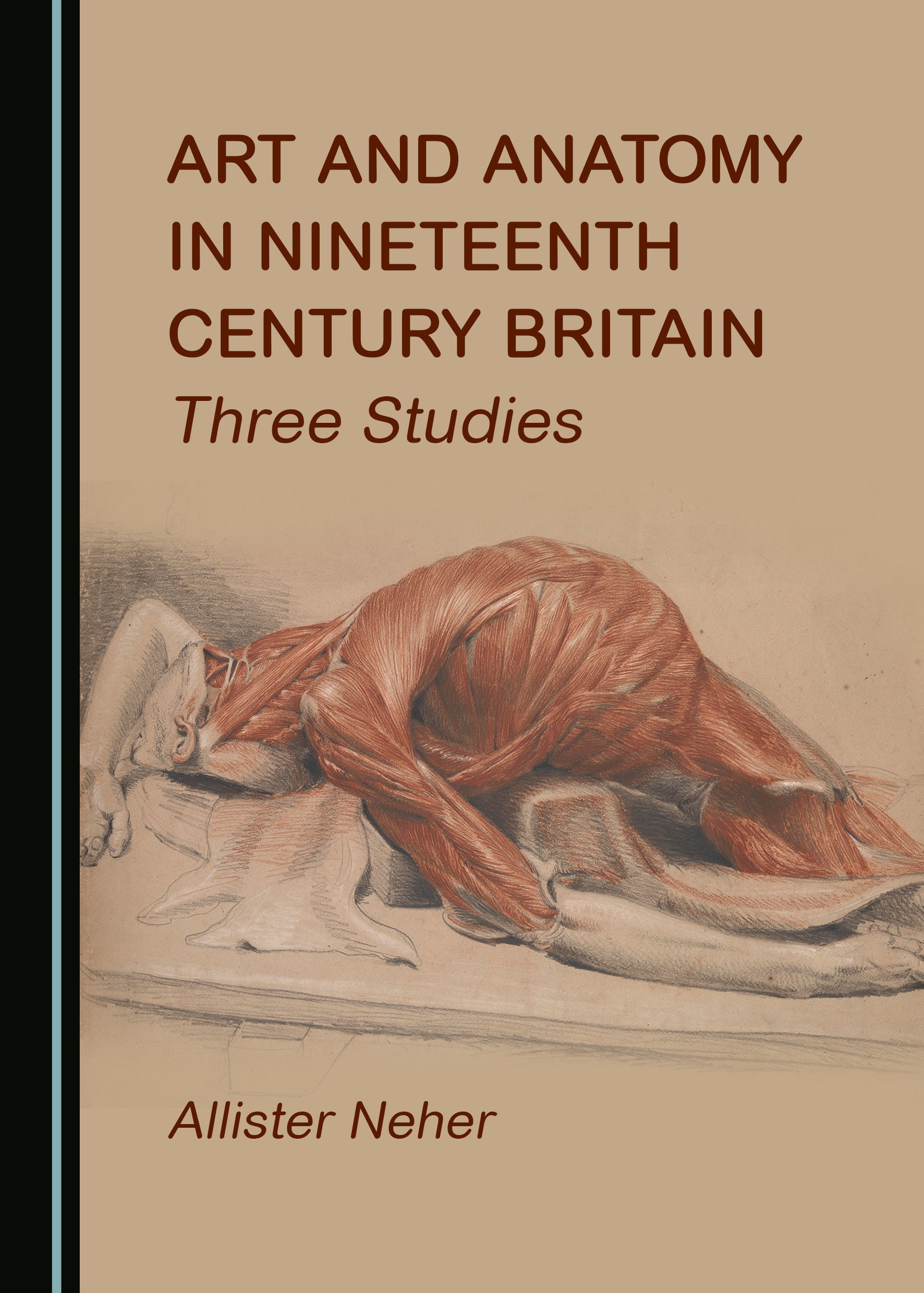 This book investigates the ways in which the fine arts and the science of anatomy were interrelated in early nineteenth century Britain. It was an era in which the two disciplines were closely connected and mutually dependent. Anatomy students attended drawing classes at the Royal Academy and other institutions to develop the artistic skills they needed to accurately depict their specimens. Artists attended private anatomy schools to study the construction of the human body, so that their representations of action and expression could be more convincing. Their personal and professional lives overlapped in ways that shaped their disciplines. This book is principally concerned with three of these: how the fine arts and their practices were imported into anatomical illustration, how anatomy took on a prominent pedagogical position in some schools of art, and how anatomical accuracy became an important criterion in aesthetic evaluation. These interactions are pursued through the works of three men: John Bell, Charles Landseer, and Robert Carswell. They were all influential figures in their time, and this book serves to return them to contemporary discussions.

Allister Neher, a former Humanities Professor at Dawson College, Canada, is a Research Associate of the Osler Library of the History of Medicine at McGill University, Canada. His research interests include the history of art theory and the intersection of art and science, especially in anatomical illustration. His most recent publications include “John Bell (1763-1820) Anatomist and Art Theorist” in The British Art Journal; “William Clift’s Sketches of Executed Murderers” in The Social History of Medicine; “The Truth about Our Bones: William Cheselden’s Osteographia” in Medical History; and “Christopher Wren, Thomas Willis and the Depiction of the Brain and Nerves” in Journal of Medical Humanities, among many others.