Home / Buy A Book / Social Sciences / The Politics of Decimalisation in the UK: Britain’s Other D-Day

The Politics of Decimalisation in the UK: Britain’s Other D-Day 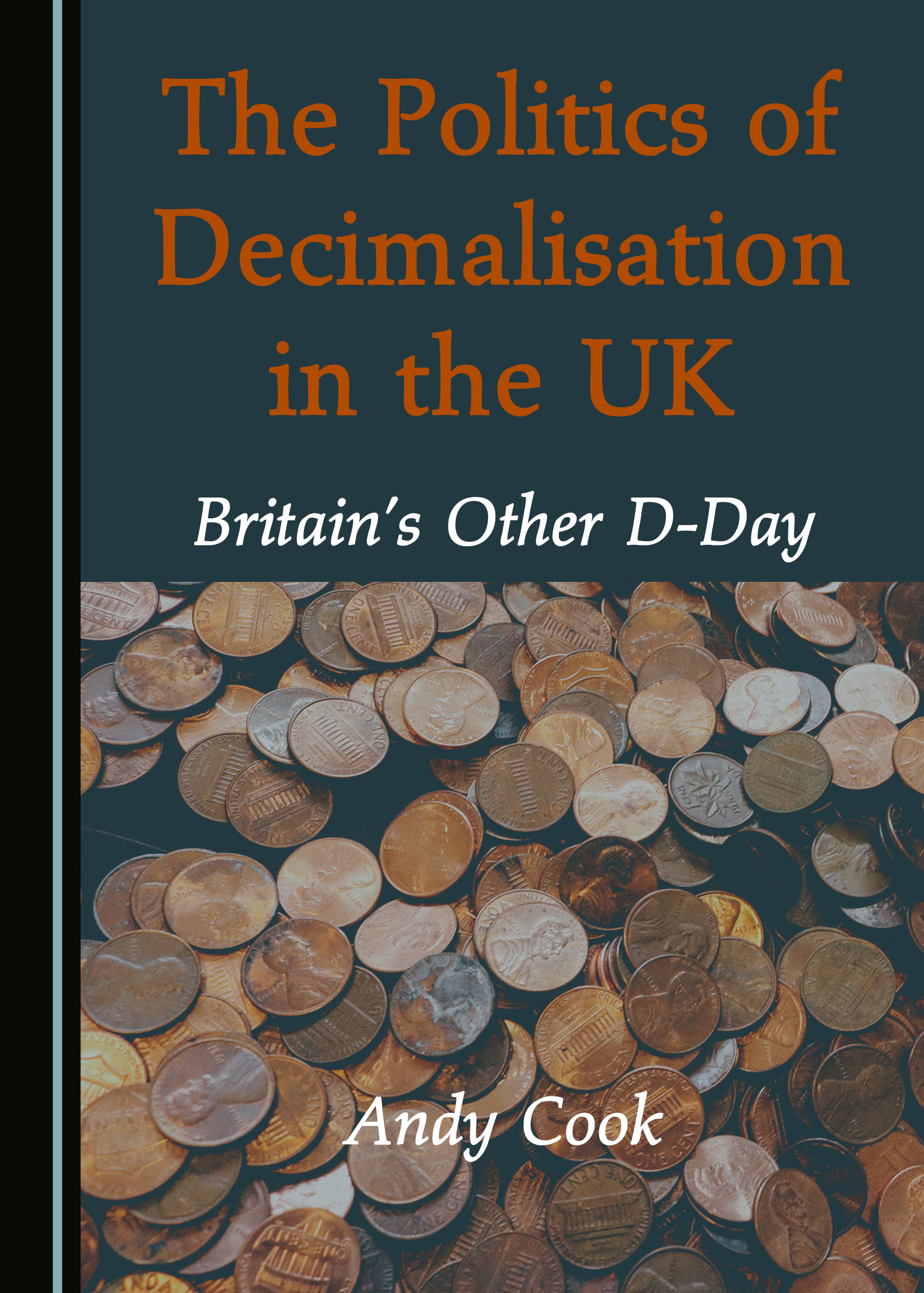 The introduction of decimal currency in the UK and Ireland in February 1971 is a subject strangely neglected by historians of the period, despite it being a change which affected the daily life of everyone living in the British Isles at the time. Most histories of the 1960s and 1970s treat it as a mere footnote, an administrative reform of little significance, or ignore it altogether. What commentary there has been tends to be ill-informed, seeing decimalisation either as a harbinger of creeping Europeanisation or the trigger for the inflation of the mid-1970s or both.

50 years after “D-Day” there has been no comprehensive historical study of decimalisation, other than an official account by the secretary to the Decimal Currency Board, Noel Moore, in 1973. This ground-breaking work debunks the myths around the decimalisation project, and demonstrates, through an extensive examination of official documents and contemporary media reports, that the reform was an essentially conservative one. Far from ditching tradition in favour of ‘Euro-normality’, by retaining the pound as the ‘heaviest’ currency in the developed world, the UK government, keen to maintain the supposed prestige of Sterling effectively defended British exceptionalism. Only in the Irish Republic was the issue of compatibility with the currencies of Western Europe seriously considered.

In examining the debates around decimalisation in Britain and Ireland from the mid-1950s through to 1971, this book fills a gap in the historiography, and through the prism of decimalisation, nuances our understanding of both the internal politics of the UK and Ireland, and relationships with Europe and the Commonwealth.

Andy Cook graduated with a BA (hons) in History from the University of Lancaster, UK, in 1977. After a career in Public Sector Financial Management, he returned to academic study and completed an MA with distinction in History at Huddersfield University, UK in 2015. His dissertation on the Northern Ireland Labour politician, Vivian Simpson, was published in Saothar, the Journal of the Irish Labour History Society in 2017 (vol 42). In July 2020, he was awarded a PhD from Huddersfield University for his thesis, “Britain’s Other D-Day: The Politics of Decimalisation”. He also co-authored, with Dr Mark Stocker, an article on decimalisation entitled On the Money published in the April 2021 issue of History Today magazine.