James Hill, a Dumfries Neurosurgeon: His Background, Achievements, and Contributions 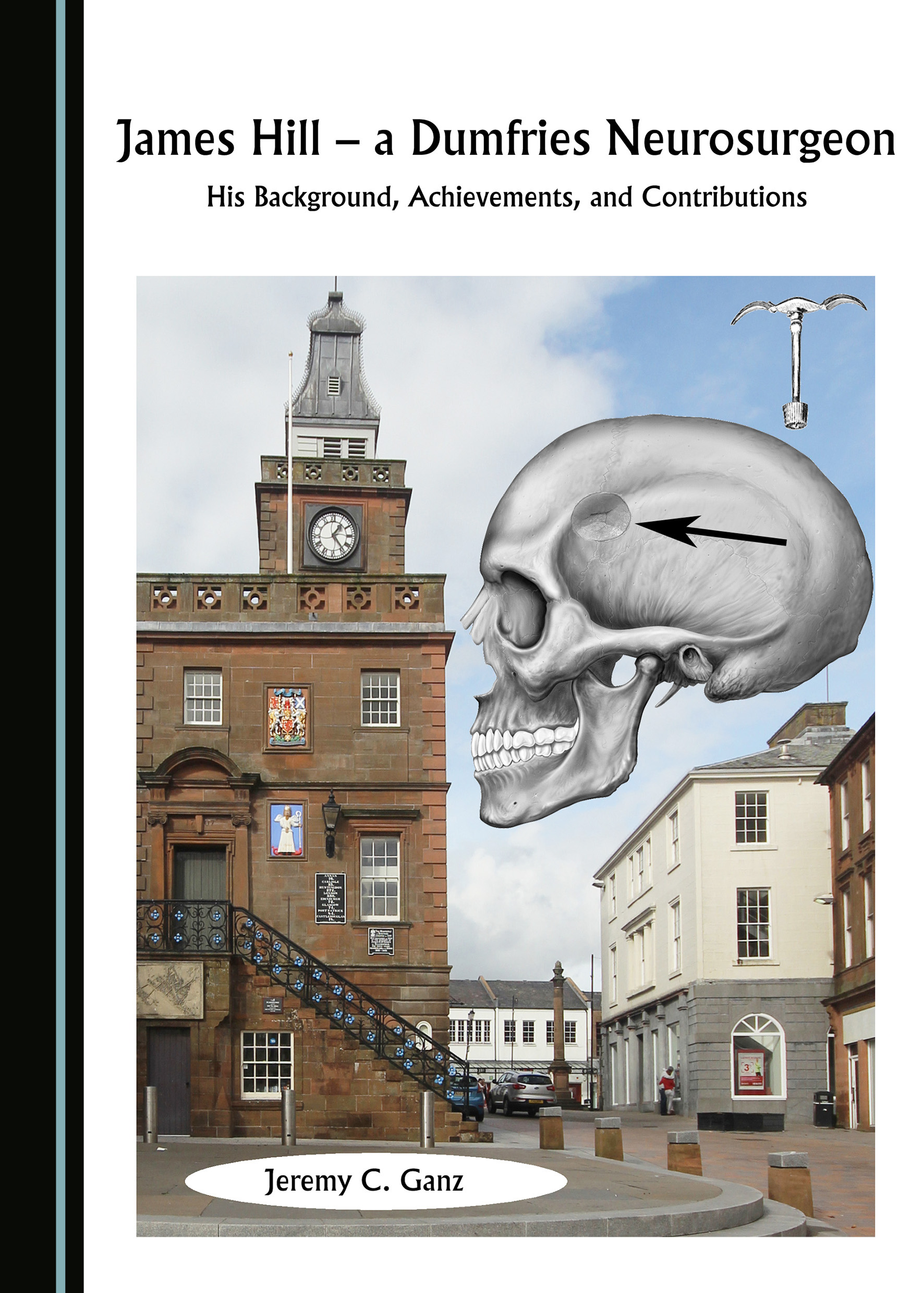 The subject of this book, James Hill (1703-1776), was born into a Scotland which had been riven for half a century with political and economic conflicts, which had direct effects on his own family. King Charles II was restored to the UK throne in 1660 and a period of expansion of the arts science and trade followed in England. In Scotland, the period was quite different. Charles was the head of an Episcopalian church and was determined that Presbyterian Scotland should return to this form of worship. There followed years of persecution and mutual intolerance.

James received his medical education as an apprentice to an Edinburgh surgeon, George Young who was closely involved in the Scottish Enlightenment. His apprenticeship was followed by two years at sea. He then returned to his home region of Dumfries and started to practice surgery in 1732, continuing there until 1776. As this book shows, he achieved a grand reputation as a surgeon, and was respected not only locally, but also in neighbouring counties and the capital. His greatest contribution was in the treatment of head injuries, treating 18 cases, of which only three died. Two of these had untreatable injuries and the third refused surgery.

The book notes that, despite James Hill’s close relationship to the harshness of religious conflicts, this does not seem to have been a major influence on him. On the other hand, the Enlightenment was clearly important given his attitude to prefer his own observations to the teachings of past authorities. His reputation persisted for a century after his death, but has since gradually faded, and, as such, this book documents the contribution of a most important surgeon in the management of cranial trauma.

Jeremy Ganz is a Cambridge graduate and qualified as a neurosurgeon with a consultant post at Haukeland University Hospital in Bergen, Norway, in 1979. During his time in this post, he acquired a PhD in Experimental Physiology concerning the mechanisms underlying the formation of epidural hematomas, which are clinically confusing. These studies later formed the basis for a book on the topic. In 1988, a new technique called radiosurgery was introduced to the hospital and Dr Ganz was responsible for this activity. In 1993, he resigned his post in Norway to start a career teaching radiosurgery round the world, before returning to routine neurosurgery and radiosurgery in Norway, and retiring in 2010. Since that time, he has engaged in the study of the history of neurosurgery with the publication of several papers on the topic.