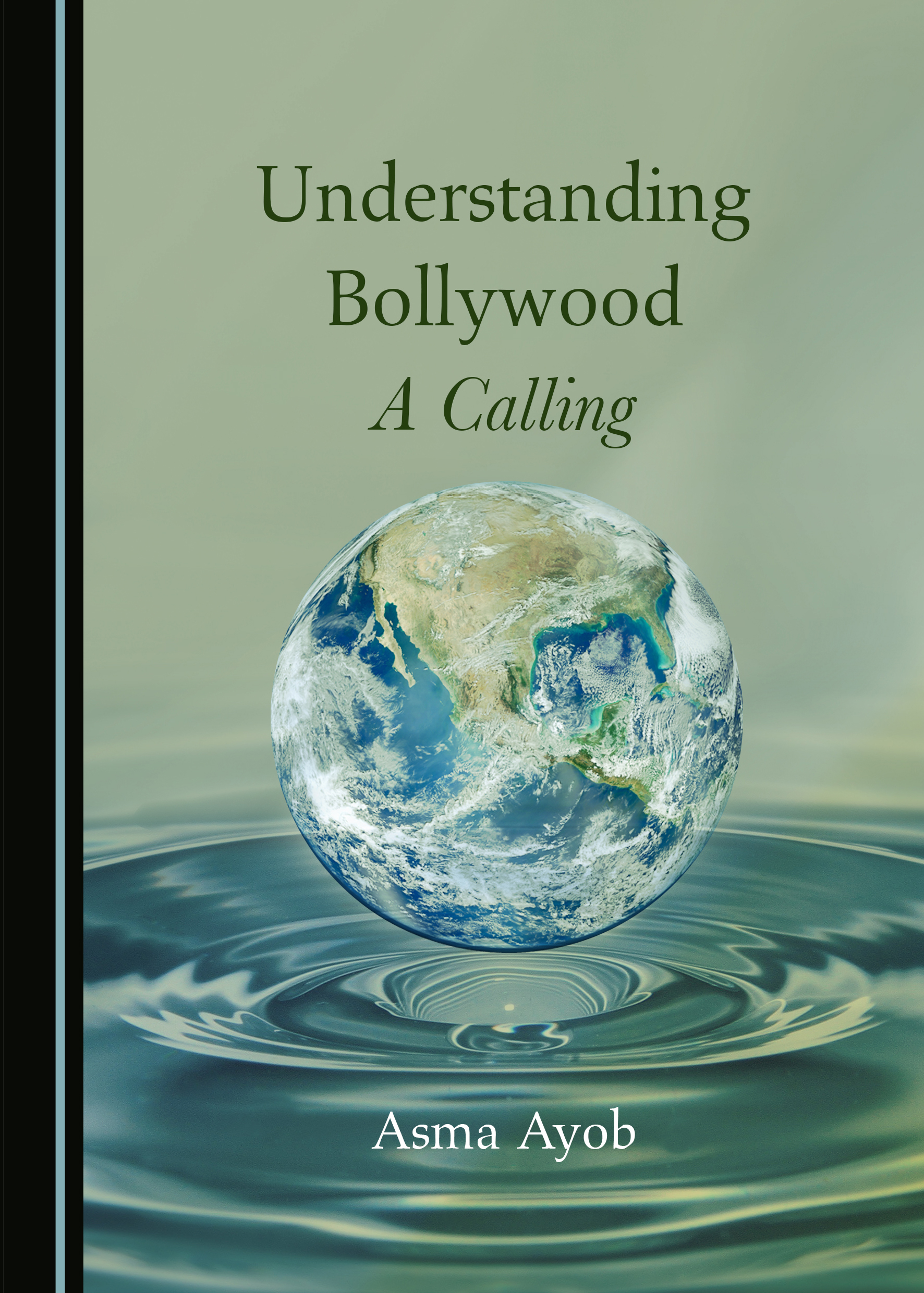 Research and popular culture illustrate that Bollywood cinema plays an essential role for Indian national and diasporic audiences across the globe, showing that such films shed light on the history and cultural politics of India. Over time, Bollywood filmmakers have played a key role in assisting Indian women with their evolutionary practices. Films that focus on important aspects such as culture, patriarchy, and gender politics within this context are analysed in this text. Karan Johar is internationally recognised as an auteur, especially because of the novel representations of the Indian diaspora in his films. His unique relationship with Shah Rukh Khan, a global icon with a worldwide following of some 3.5 billion fans, is explored here. This book’s study of Bollywood films elucidates how Indian women have transformed over the years, from being subjugated to individuals with human rights. As such, it is a valuable source of information for cinema studies students and instructors, and an important resource for anyone interested in the history of the Bollywood industry and its impact on society as it evolves.

Asma Ayob holds a Master’s degree in Dramatic Art and a PhD in Literature and Philosophy. During her career, she has lectured at Mercy College, Fordham University and the State University of New York (SUNY). Before moving to the US, she held a tenured position in the Department of Afrikaans and Theory of Literature at the University of South Africa (UNISA). She was the first South Asian woman to stage a play at the South African State Theatre. Her background includes experience as founder and producer of developmental theatre, playwright, screenwriter, and script consultant. She has published both feature and academic articles on Bollywood cinema and the Indian diaspora. Her presentations at various international conferences have focused on transnationalism, representations of women in Bollywood films, post-colonial societies, and the impact of auteur theory on social awareness and change.

“This is an impressive study of the aesthetics and social impact of Bollywood on Indian society. It explores the complex synthesis of tradition, culture, religion, patriarchy, nationalism, and gender which shaped this spectacular indigenous cinematic tradition with a growing international and diasporic reach. Ayob sheds light on the history and controversies centered on assertions that patriarchal culture and the subordination of women inscribed in the aesthetics of Bollywood can be linked to the subordination and abuse of women in postcolonial and contemporary India. By investigating the extent to which Bollywood’s aesthetics are embedded in precolonial Indian society and how this has been gradually superseded, Ayob has produced an incisive, nuanced and illuminating study. Her scrupulous attention to detail and incisive application of cinematic and postcolonial cultural and gender theory, framed by family history and personal experience, has resulted in a ground-breaking and highly readable work on popular Indian cinema.”
Andries Walter Oliphant
Professor of Theory of Literature, University of South Africa

“Ayob balances incisive analysis with a refreshingly personal take on Bollywood cinema. She treats these fascinating films as complex texts that both affirm and critique cultural and patriarchal norms, while never losing sight of her own history and identity within the Indian diaspora. Understanding Bollywood serves at once as a useful introduction to the sub-genre, and a repeatedly rewarding deep dive.”
Greg Taylor
Associate Provost and Professor of Cinema Studies, Purchase College, SUNY; Author of Artists in the Audience: Cults, Camp, and American Film Criticism