Home / Buy A Book / Social Sciences / Zeus, Jupiter, Jesus and the Catholic Church: What Good Is a God?

Zeus, Jupiter, Jesus and the Catholic Church: What Good Is a God? 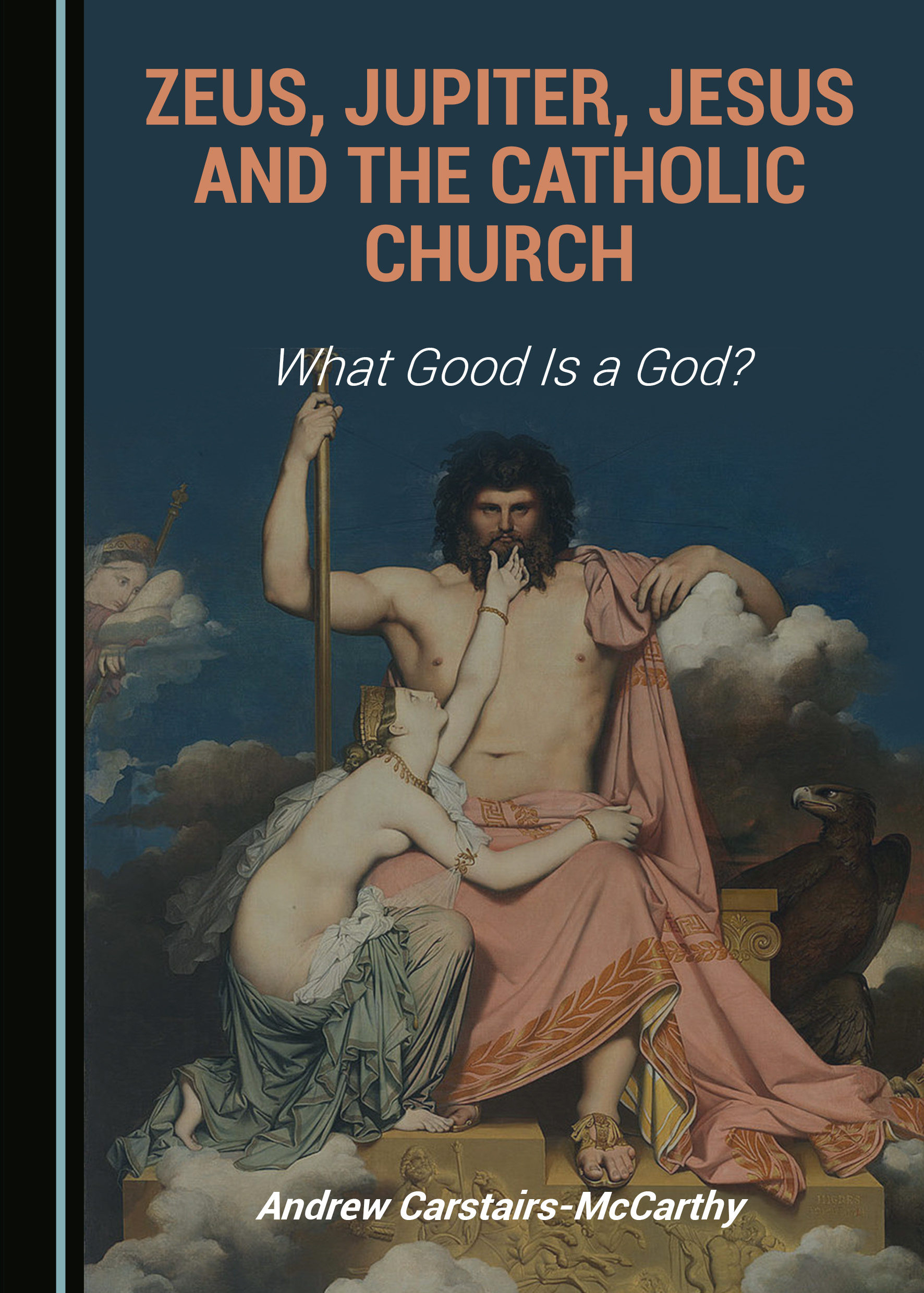 Are there always good reasons to get out of bed in the morning? This book argues that there are, citing the line of poetry from Virgil’s Aeneid that is inscribed at the World Trade Center memorial: ‘No day shall erase you from the memory of time’. It traces fascinating parallels between the role played in the Aeneid by deceitful gods and the role played in the Bible by a deceitful Devil, and explains how Jesus, respecting our free will, offers us eternal happiness, but refuses to convert us by force.

Andrew Carstairs-McCarthy holds a BA in Classics and Philosophy from Oxford and a PhD in Linguistics from London University. From 1981 until his retirement in 2008, he taught Linguistics at the University of Canterbury, New Zealand, having previously worked in the British Civil Service. He has published five previous books, including The Origins of Complex Language (1999).