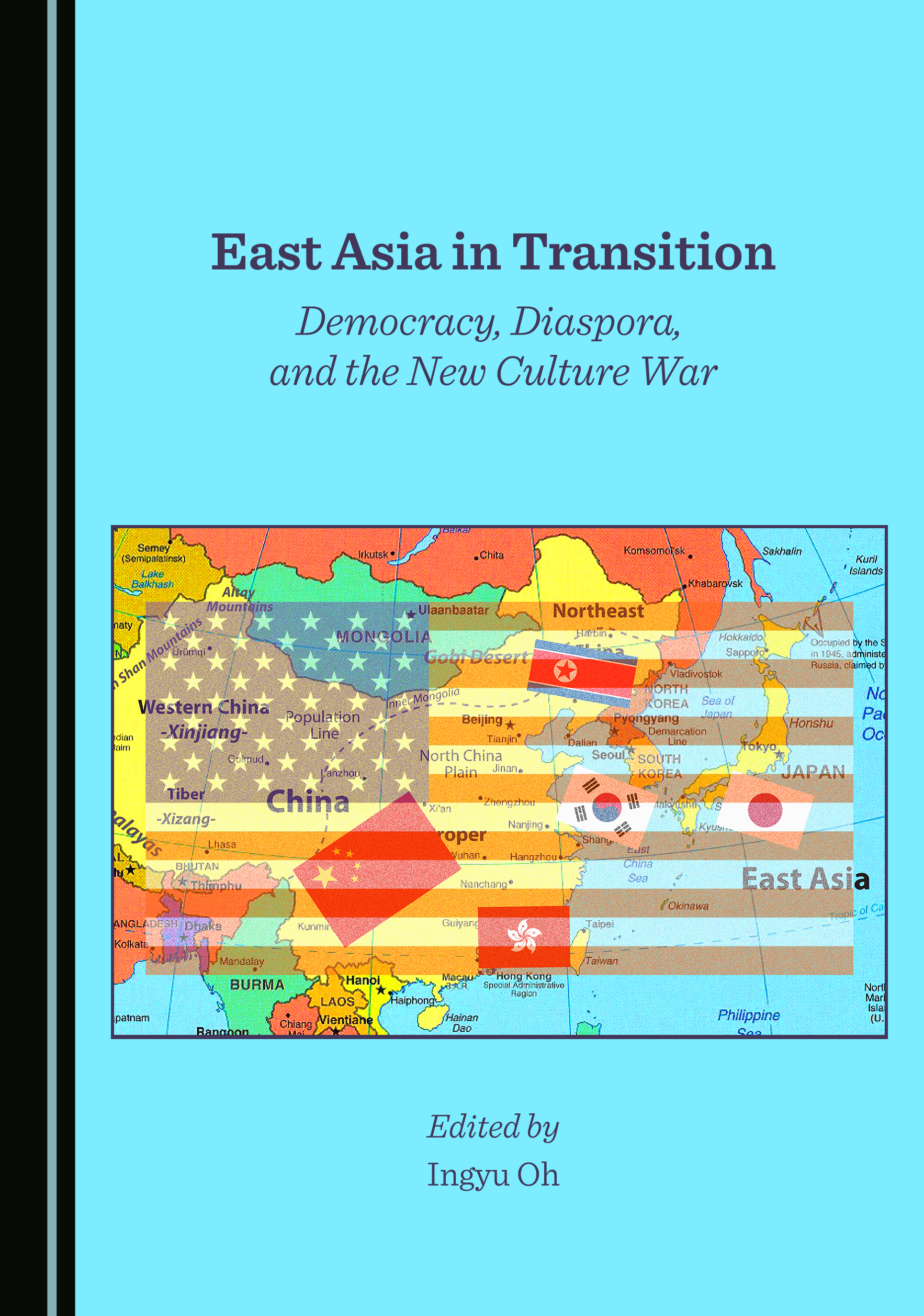 Both the Cold War view and the so-called “clashes of civilization” view within the post-Cold War perspective of international relations fail to explain why the entirety of East Asia is experiencing a worsening of intranational and international confrontations in the 21st century, despite the high level of standards of living and the expanding freedom and democracy in the region. Hong Kong and Taiwan refuse to reunite with China despite their cultural and ethnic similarities, while South Korea and Japan are at loggerheads despite their long-term friendship and strategic alliance with the US. While Taiwan and Hong Kong are trying to maintain a distance from China, South Korea wants to become closer to China and North Korea than ever before. All these puzzles are explained by this book, using the fresh concept of “culture wars” that has been developed by minority scholars of international relations. Culture wars denote conflicts between peoples, nations, and states based purely on cultural differences, despite similar levels of economic and civilizational progress. What looms large in the East Asian culture war in the 21st century is the new conflict between Westernized cultural values and local cultures.

Ingyu Oh is Professor of International Business and Korean/Japanese Cultural Industries at Kansai Gaidai University, Japan. His main research and teaching interests include organizational studies, innovation studies, international business, political economy, political sociology, business history, and cultural studies. He is the ex-President of the World Association for Hallyu Studies and co-editor of Culture and Empathy: An International Journal of Sociology, Psychology, and Cultural Studies. He is also Associate Editor for Asia Pacific Business Review, and has written numerous books, monographs, and journal articles.