Immigration to Palestine during the British Mandate (1922-1948) 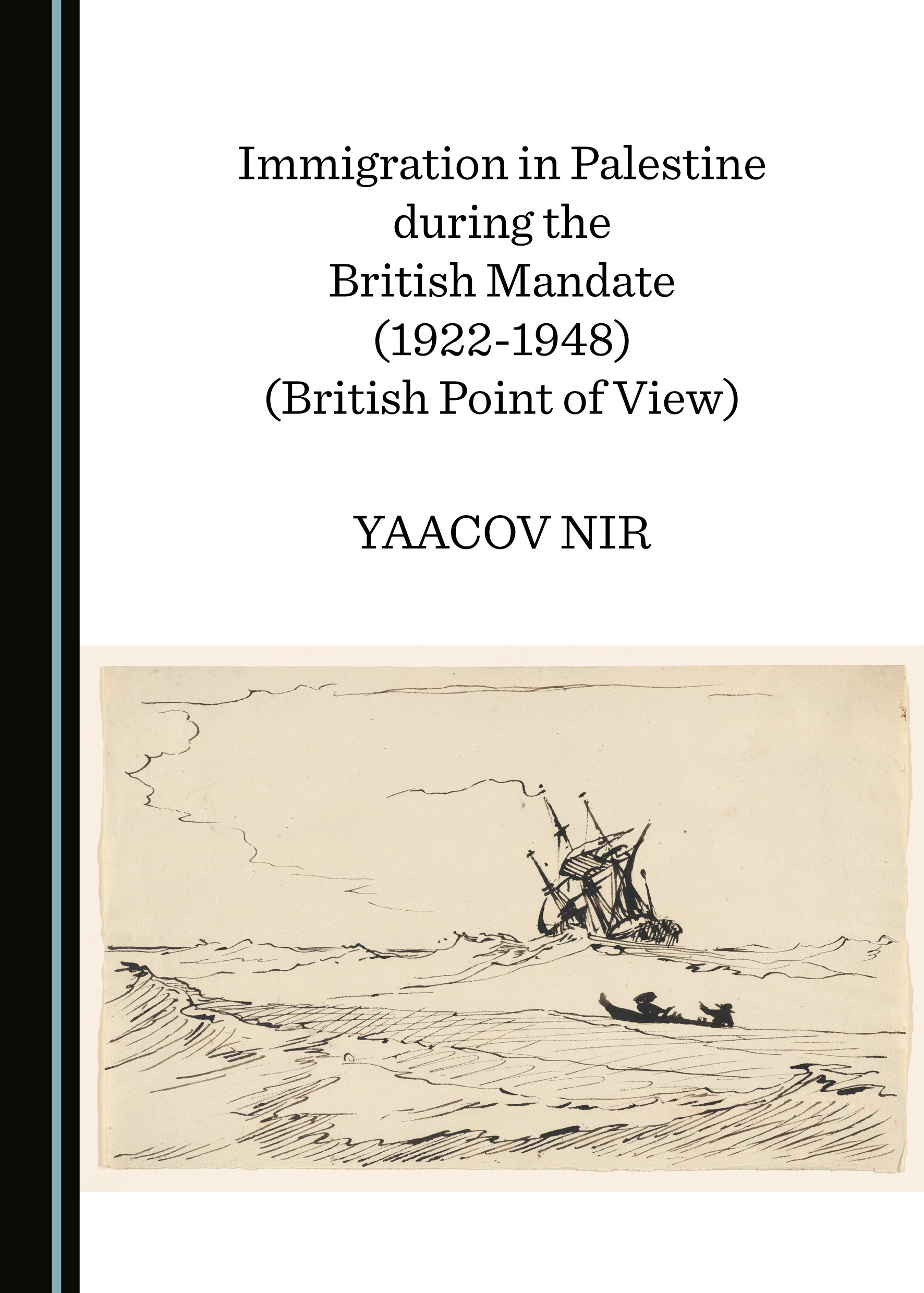 This book explores the nature of the severe conflict over immigration in Palestine during the British Mandate (1922-1948). It considers the perspectives of the British authorities, the Palestinian Jewish community, and the Palestinian Arabs in their permanent opposition to Jewish immigration, expressed through strikes, demonstrations, and revolt towards the Jewish community in Palestine, as well as the British authorities. It serves to contribute to a debate in the history of Palestine, whilst seeping into other disciplines such as economics, sociology, law, and maritime history.

Yaacov Nir received an MSc in Geology from the Hebrew University of Jerusalem and a PhD in Marine Geology from the University of Göteborg, Sweden. During his 40 years of work at the Geological Survey of Israel, he has published in professional magazines and encyclopaedias. His publications include The Bedouin Society of the Sinai Peninsula and The Jewish Agricultural Farms in Cyprus (1883-1927).