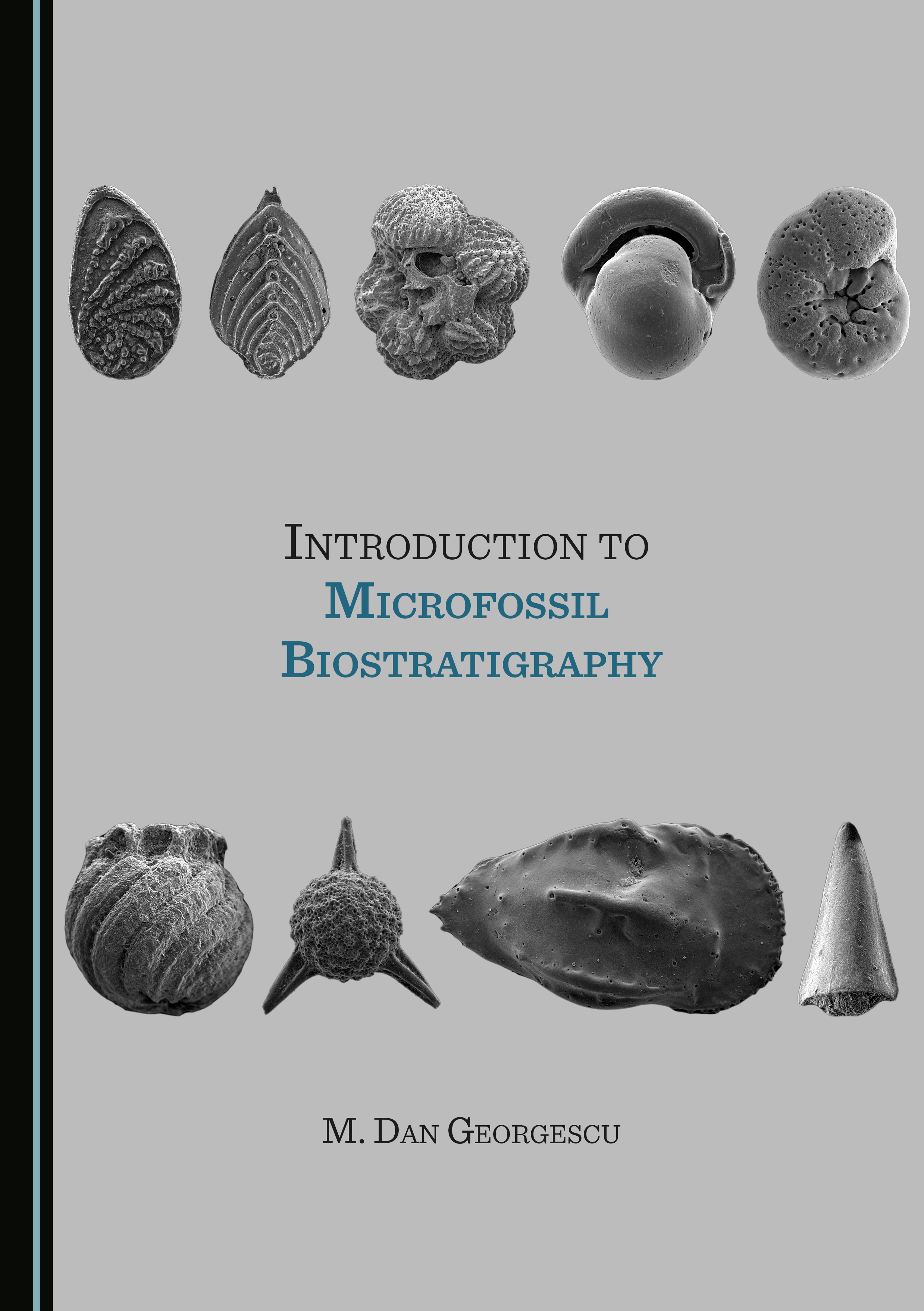 M. Dan Georgescu received a PhD from the University of Bucharest, Romania, in 1994 with a thesis focused on the Mesozoic planktic foraminifera of the Western Black Sea. Following an early career in the oil industry as a biostratigrapher and consultant, he joined academia and taught a variety of courses related to paleontology, micropaleontology, stratigraphy, geology, and petroleum geology at the Memorial University of Newfoundland and Labrador, the University of Saskatchewan, and the University of Calgary, Canada. He has authored over 60 journal articles and book chapters, four textbooks and three books, and served as the editor of two volumes.