Space, Place and Hybridity in the National Imagination 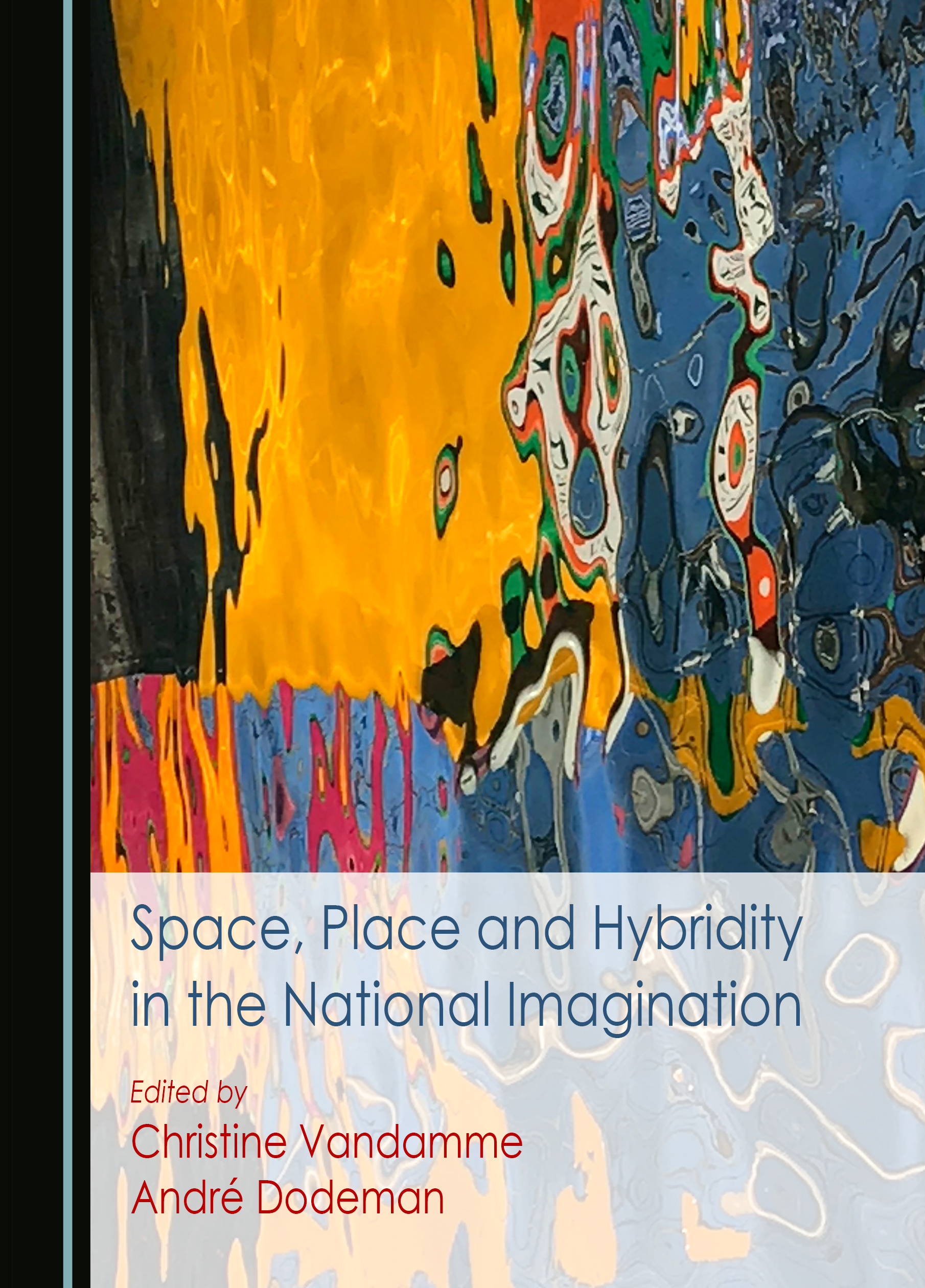 This volume explores space, place and hybridity in today’s multicultural societies with a strong emphasis on the role of art and spatial representations, in order to map out the complexity of modern nations and celebrate the creative powers of their highly dynamic communities and cultures.

It considers how the very idea of the nation has evolved since the emergence and development of the idea of the nation-state at the end of the eighteenth century, and how art can reinvigorate representations of nation-states worldwide without relegating their minorities to the margin. Instead of merely focusing on the role of place and land in national representations, the book adopts a wider and more critical approach to space in the arts by investigating the notions of both hybridity and Bhabha’s “Third Space” in the fields of aesthetics, film studies and literature, with a particular emphasis on postcolonial literature.

Christine Vandamme is currently working as an Associate Professor at Grenoble Alpes University, France. Her field of expertise is space and literature from a deconstructive perspective, with a particular interest in the ideological, political, social, and ethical implications of such spatial representations. She has published extensively on Joseph Conrad, Malcolm Lowry, and Australian authors, particularly Patrick White and David Malouf. She published a book on Conrad’s Lord Jim in 2004 and co-edited a volume on Tropes and the Tropics in Conrad’s fiction in 2010. She also co-edited Science and Empire in the Nineteenth Century in 2010 and Mapping Mobility in 2019.

André Dodeman is currently working as an Associate Professor at Grenoble Alpes University, France. He has published 20 articles and chapters on the works of various English-Canadian writers such as Hugh MacLennan, Sheila Watson, Margaret Atwood, Alistair MacLeod, Yann Martel, and Wayne Johnston. He has also co-edited four volumes on postcolonial literature and culture with a special focus on myth, memory and place. His latest volume, entitled Negotiating Waters: Seas, Oceans, and Passageways in the Colonial and Postcolonial Anglophone World and co-edited with Dr Nancy Pedri, was published in 2020.