Home / Buy A Book / Social Sciences / The Role of Comparative Philosophy in Bosnia and Herzegovina: Philosophising at the Big Fault Line

The Role of Comparative Philosophy in Bosnia and Herzegovina: Philosophising at the Big Fault Line 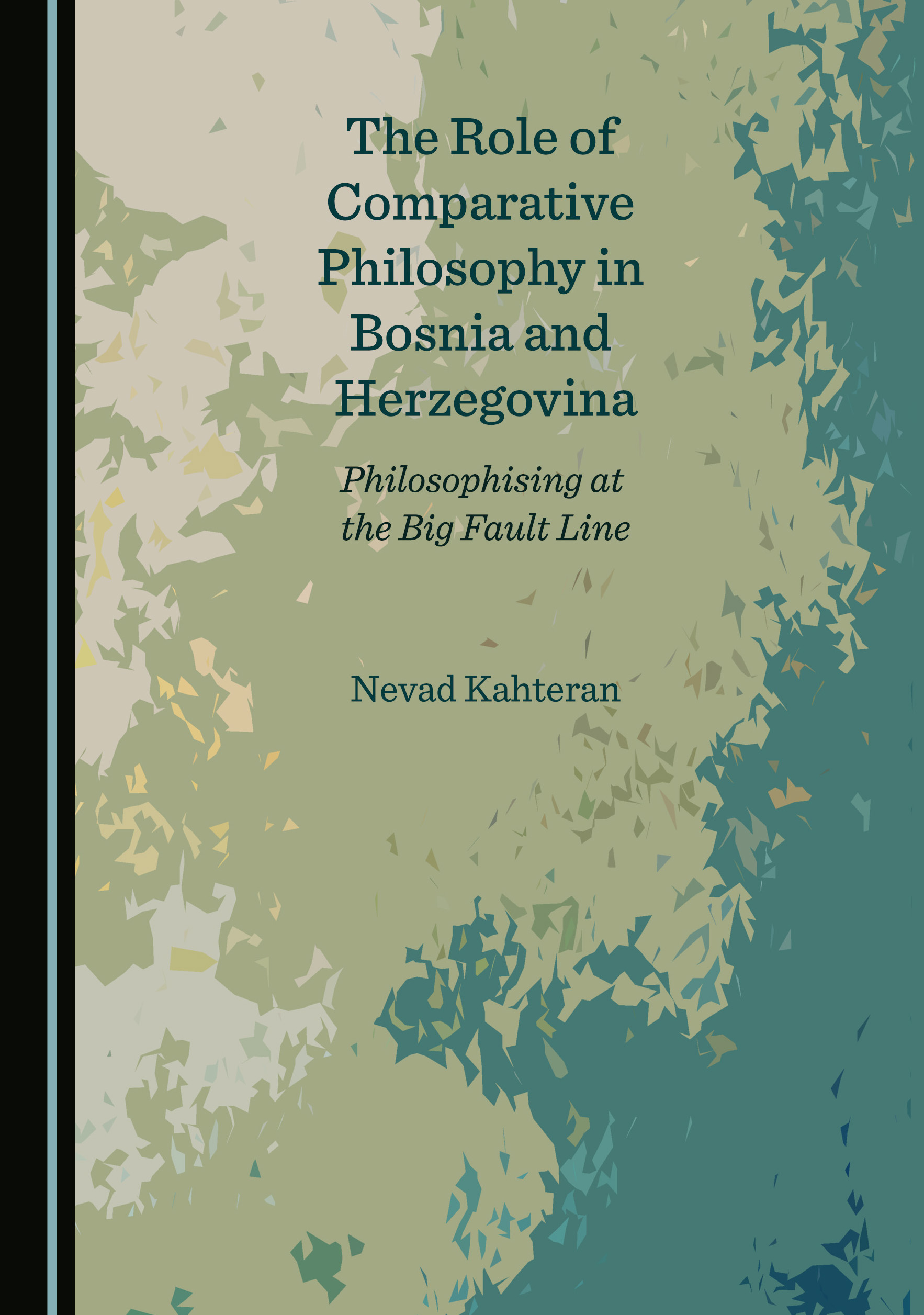 This collection of essays highlights that, despite its history of conflict, Bosnia and Herzegovina has a real enthusiasm for comparative philosophy. It illustrates the role of this type of philosophy in Bosnian culture and links it with developments in other parts of the world and other cultures.

Part One consists of essays that have appeared, in slightly revised versions, in a number of journals and books that focus on relevant resources introducing this field in our region and especially Bosnia and Herzegovina, while Part Two consists of interviews with prominent scholars outside of this country.

The book examines the challenges confronting the teaching of comparative philosophy within the university-level philosophy curriculum in Bosnia and Herzegovina and the surrounding countries in the Balkans, a part of the world where multicultural societies are the norm. Facing the twenty-first century, these confluences and cross-currents are increasingly gaining importance, especially in this region, with a comparativism of ethnocentrism and multiculturalism becoming a way of challenging stereotypes.