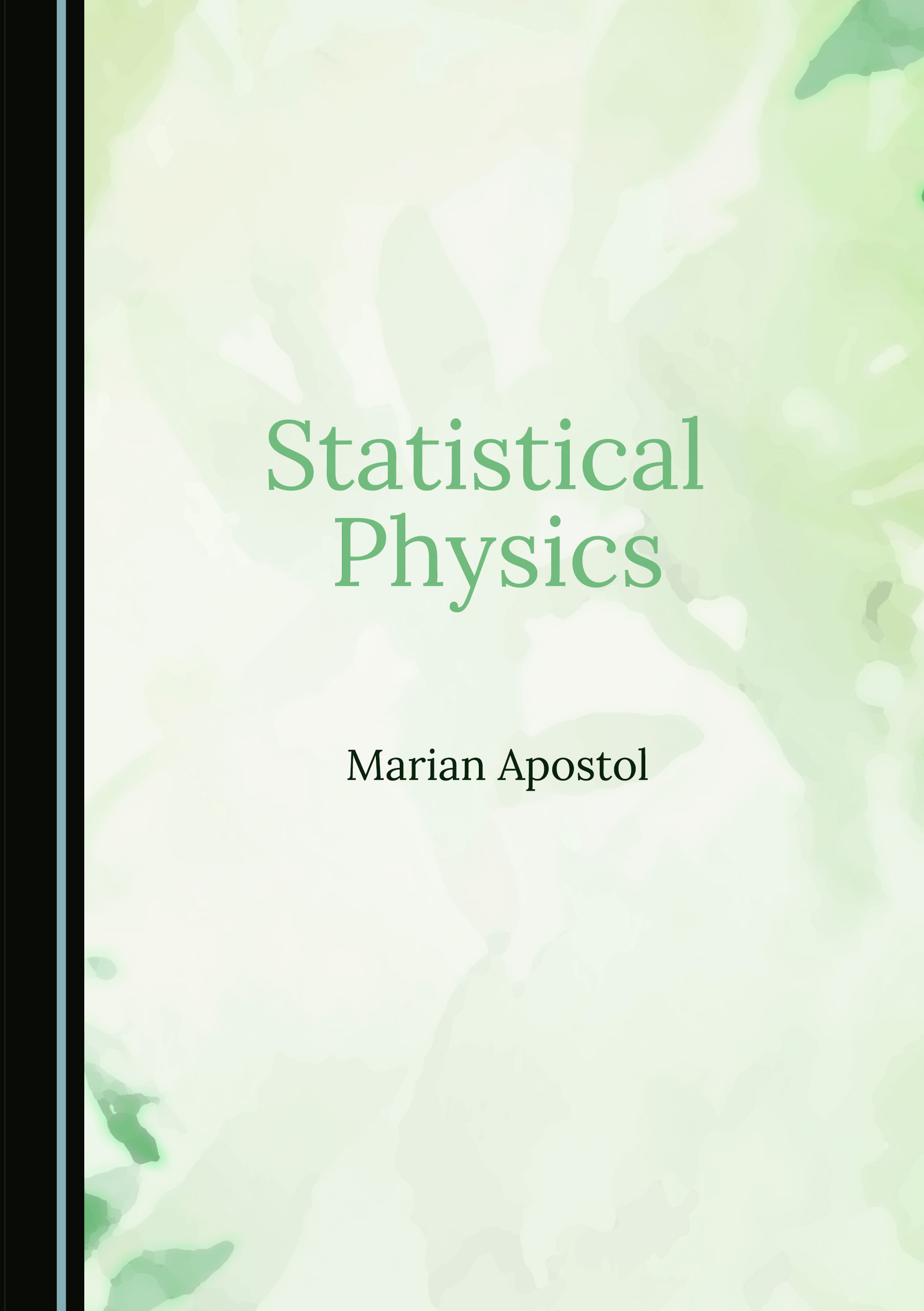 This book explores statistical physics, with an emphasis on the distinct character of the statistical motion and difficult subjects, related, mainly, to condensed matter. It discusses the interaction problem in real gases, as well as dimensionality effects and melting. The book shows how to estimate easily the critical temperature of the Ising ferromagnets, the origin of the drag force, how to get an inverse-wind vortex in turbulence, the entropy of the earthquakes, and how the gas-liquid transition occurs. It also describes the hadronization of the quark-gluon plasma, the phase diagram of the quantum chromodynamics, and the thermodynamics of black holes.

Marian Apostol is a scientific researcher and Professor of Theoretical Physics in the Institute for Physics and Nuclear Engineering and the Institute for Atomic Physics, Romania, where he has worked since 1972. He is the author of 150 papers on condensed matter, atomic and nuclear physics, quantum theories, statistical physics, elasticity, fluids, electromagnetism, and general and applied physics. He is the founder and editor of the Journal of Theoretical Physics and the Antiphysical Review and the author of several books on physics, including Twenty Lectures on Physics, Essays in Electromagnetism and Matter, Magnetic and Electric Resonance, Equations of Mathematical Physics, Quantum Mechanics, Quantum Theories, and Physical Kinetics.