Theoretically Speaking about Literature: Understanding Theory in the Study of Literary Works 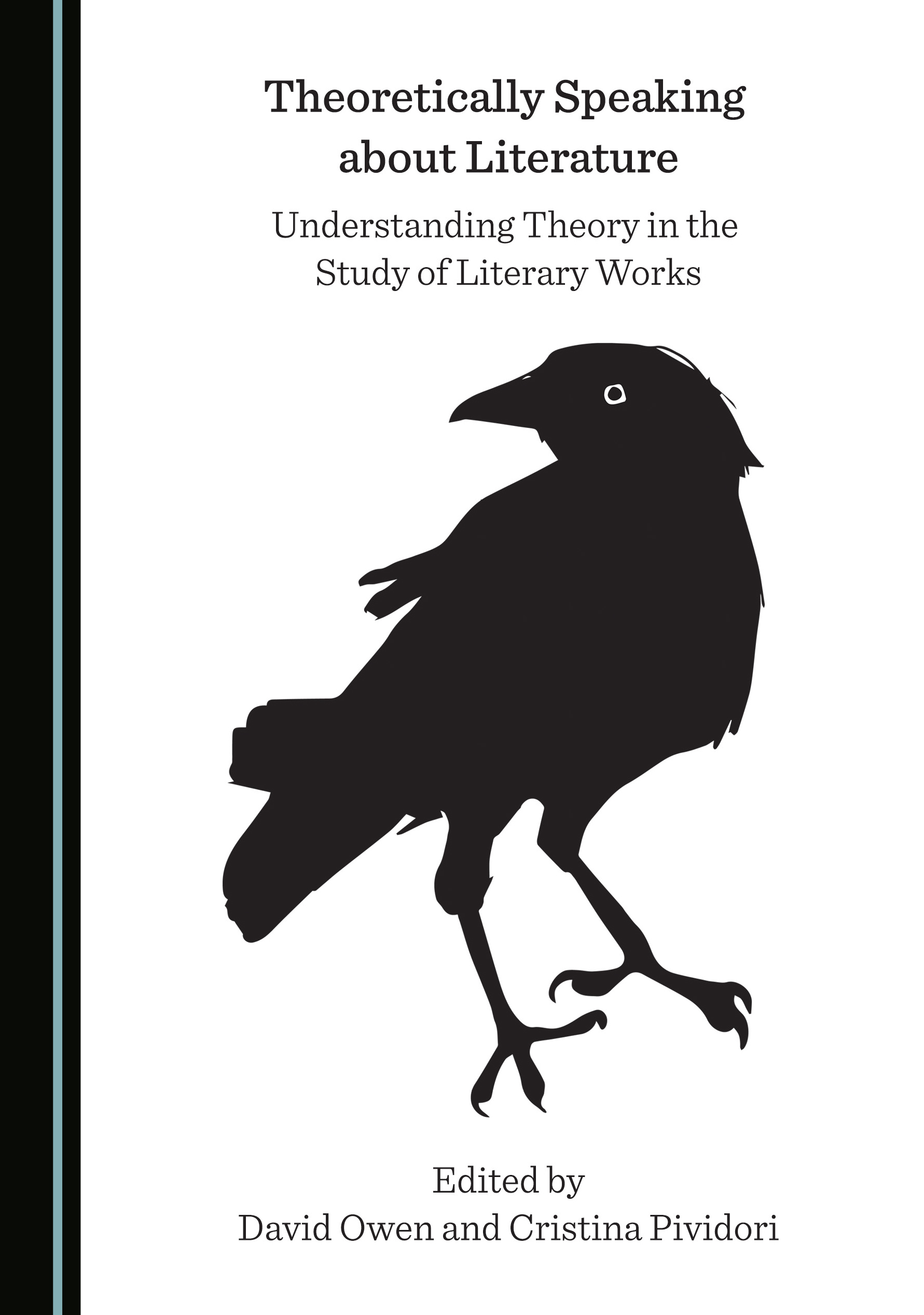 Literary theory has become such a central part of the study of literature, particularly at university level, that a solid familiarity with its basic ideas is now essential. This book will appeal to students who may find the many theoretical approaches that they encounter to be complex, highly demanding, and difficult to incorporate into their own work, and will also be of interest to teachers who are trying to guide their students towards a clear and constructive understanding of this ambit.

Through focus on a single study text, discussed from the perspective of eighteen distinct theories that are presented and explained in a consistent manner throughout, readers are given a practical and comprehensible insight into the ideas and beliefs that underpin critical interpretation.

Dr David Owen is a lecturer in English Literature at the Universitat Autònoma de Barcelona. He has worked extensively in the ambit of literary juvenilia studies, within which he has co-edited Jane Austen’s Lady Susan (2010) and produced a critical edition of Anna Maria Porter’s Walsh Colville (2015). He is also the co-editor of Home and Away: The Place of the Child Writer (2016), Writings of Persuasion and Dissonance in the Great War: That Better Whiles May Follow Worse (2016), and The Spectre of Defeat in Post-War British and US Literature (2021).

Dr Cristina Pividori is a lecturer in English Literature at the Universitat Autonoma de Barcelona and the Universitat Oberta de Catalunya. Her main research interest is war representation, with a particular emphasis on the challenges inherent in the representation of the First World War. She has published articles and chapters in these areas and is the co-editor of Writings of Persuasion and Dissonance in the Great War: That Better Whiles May Follow Worse (2016) and The Spectre of Defeat in Post-War British and US Literature (2021).