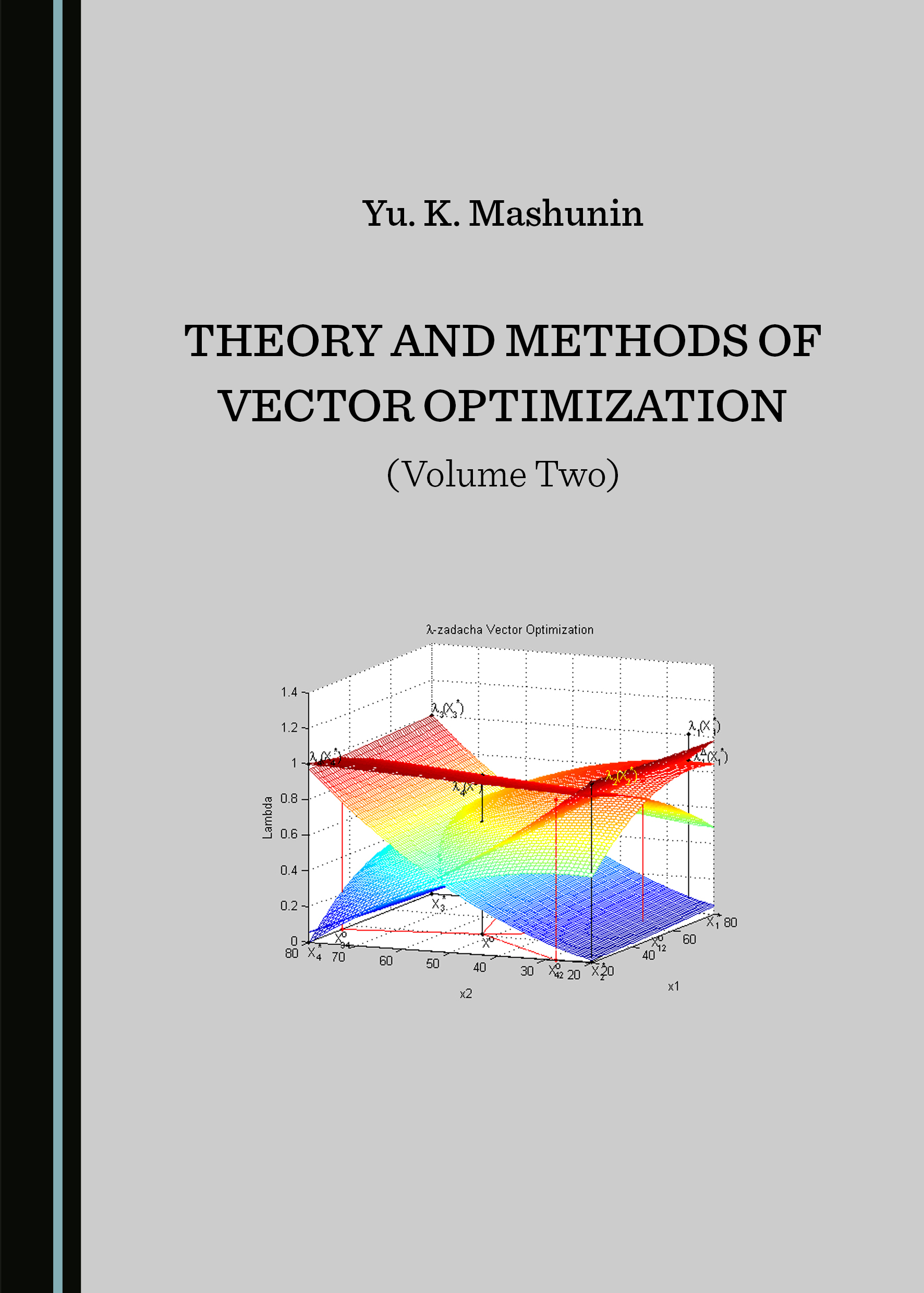 This second volume presents research in the field of the mathematical model operation of economic systems, again using as a basis the theory and methods of vector optimization. This volume includes three chapters.

Yu. K. Mashunin holds 2 PhDs and is Professor of Public and Municipal Administration at Far Eastern Federal University, Russia. His scientific interests are bound to mathematical model operation and optimization of technical systems, vector problems, and the model operation of economic systems and processes. He has published around 150 scientific works, including eight books and 14 manuals.