Home / Buy A Book / Social Sciences / The Islamic Interfaith Initiative: No Fear Shall Be upon Them

The Islamic Interfaith Initiative: No Fear Shall Be upon Them 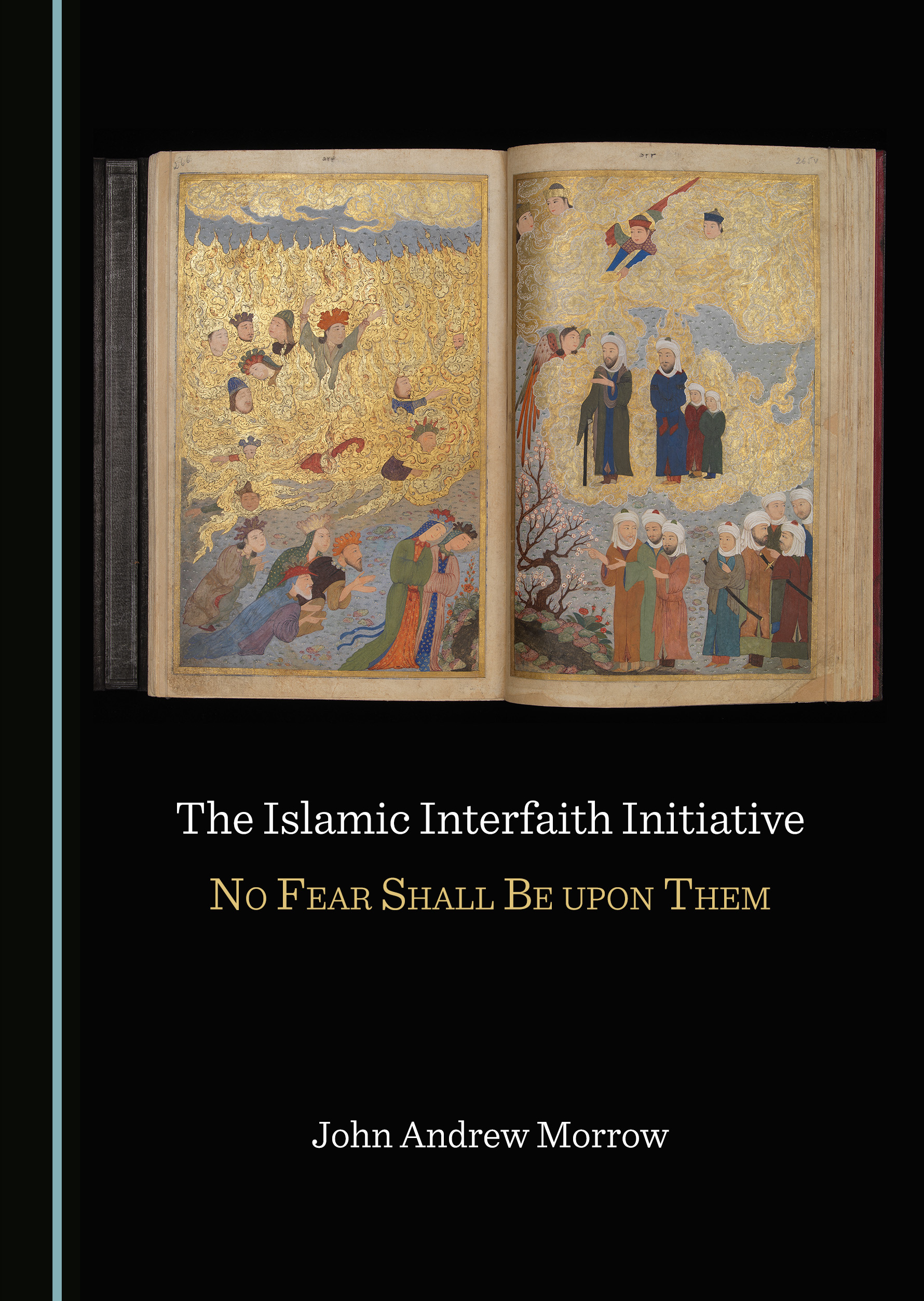 When ISIS reared its ugly head in the last decade, God had already prepared a “vaccine” against the contagion of extremism that created it: the re-discovery of the Covenants of the Prophet Muhammad with the Peoples of the Book, which firmly place the actions of groups like ISIS under the curse of God and His Prophet. This was largely due to the exhaustive scholarship of Dr John Andrew Morrow, leading to the publication in 2013 of The Covenants of the Prophet Muhammad with the Christians of the World. Not only was this a scholarly triumph, but it also inaugurated an international, interfaith movement throughout the Muslim world known as the Covenants Initiative, which culminated in the acquittal of the Christian woman Asia Bibi on charges of blasphemy by the Pakistani Supreme Court in 2018. The book was quoted by the justices in their decision. This volume of speeches, articles and interviews is a chronicle of the first, activist phase of the Covenants Initiative, proving that socially committed scholarship is alive and well in the twenty-first century.

John Andrew Morrow received his Doctor of Philosophy degree from the University of Toronto. An academic, author, educator, and administrator, as well as an international activist and global lecturer, his works include The Messenger of Mercy, Shi‘ism in the Maghrib and al-Andalus, Finding W.D. Fard, The Most Controversial Qur’anic Verse, Islam and the People of the Book, Restoring the Balance, The Covenants of the Prophet Muhammad with the Christians of the World, Religion and Revolution, and the Encyclopedia of Islamic Herbal Medicine, among many others.

“If you are looking for a book that provides common ground while also critically engaging with some of the most polarizing issues of our time, this it. Highly recommended.”
Dr Craig Considine
Rice University; Author of The Humanity of Muhammad: A Christian View

“This book is a must-read for admirers of John Andrew Morrow’s work and anyone interested in the importance of the Covenants for interfaith relations.”
Dr Halim Rane
Griffith University, Australia

“Dr John Andrew Morrow has placed the study of the historicity of the Ashtiname of the Prophet in its correct scholarly place… His studies will be recognized by history as an essential contribution to truth and peace between Muslims and Christians.”
Dimitriοs Emmanuel Kalomirakis
Director Emeritus of Antiquities at the Greek Ministry of Culture

“It was in the spirit of the united front ecumenism of the Prophet Muhammad that the Covenants Initiative was founded by Dr John Andrew Morrow and myself in 2013; the same spirit informs all the articles, lectures, and sermons that appear in this book.”
Charles Upton
Executive Director of the Covenants of the Prophet Foundation; Author of The Virtues of the Prophet, The System of Antichrist, and Legends of the End

“There are those rare individuals who defend God’s Holy name by their actions to reveal the truth. The research of Dr John Andrew Morrow has shed the light of truth within the Muslim world.”
Commendatore Gary Krupp
Knight Commander of the Pontifical Equestrian Order of St. Gregory the Great; Founder and President of the Pave the Way Foundation

“Dr Morrow’s great ideas have astonished readers all over the world and help to spread global peace. God-willing, he will be nominated for a Nobel Peace Prize.”
Dr Abdalrahman Abulmajd
Department of Faith and Contemporary Beliefs, Islamic University of Minnesota, Minnetonka

“John Andrew Morrow is among those at the top of the list to whom people must look for wisdom and guidance.” Dr Keith Ellis
Professor Emeritus, University of Toronto