Home / Buy A Book / Social Sciences / The Life and Work of Rudolf Bruči: The Composer in the Rift between Aesthetics and Ideologies

The Life and Work of Rudolf Bruči: The Composer in the Rift between Aesthetics and Ideologies 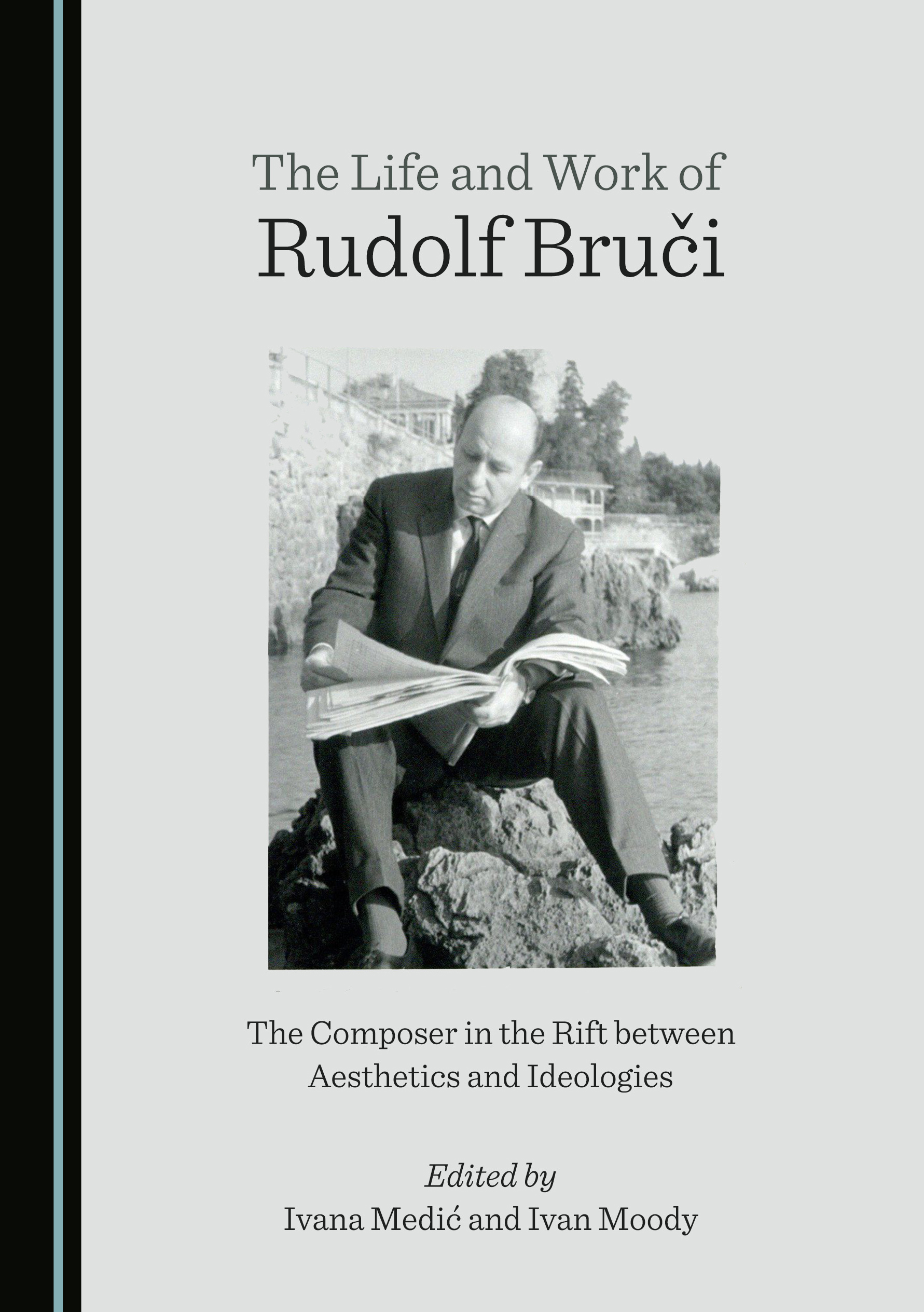 This volume is the first collection of essays in English devoted to the work of the outstanding Yugoslavian composer Rudolf Bruči. It approaches Bruči’s work from a remarkably broad number of angles, and the chapters underline that fact that his work was multivalent. The book emphasizes his wider relevance in the ever-expanding field of musicology dealing with the fascinatingly diverse outputs produced in the Balkans in general, but reminds us of the considerable international reputation that the composer enjoyed far beyond the borders of the former Yugoslavia.

Bruči’s creative mind was extraordinarily wide-ranging, and this text also explores his engagement with the wider culture around him. In the context of post-war Yugoslavia, an artist was also a cultural worker, expected to carry out many duties, and contribute to the advancement of the country’s self-governing socialist society.

Ivana Medić is a Senior Research Associate at the Institute of Musicology of the Serbian Academy of Sciences and Arts and a Lecturer at the School of Computing in Belgrade. She is also a Visiting Research Fellow at the Centre for Russian Music of Goldsmiths, University of London and a convener of the BASEES Study Group for Russian and East European Music (REEM). She received her PhD from the University of Manchester, UK, and has authored five books and over 70 articles. She is the editor of seven collections of essays, and won the “Stana Đurić-Klajn” Award in 2019 for the best musicological monograph in Serbia.

Ivan Moody studied Music and Theology at the Universities of London, Joensuu and York (from where he received his doctorate) and composition with Brian Dennis, John Tavener and William Brooks. His music has been performed and broadcast all over the world. He is also a conductor and musicologist. He is a Researcher at CESEM - Universidade Nova, Lisbon, having previously been Professor of Church Music at the University of Eastern Finland. He is also the Founding Chairman of the International Society for Orthodox Church Music, a founding member of the Music Panel of the European Academy of Religion and the Music Chair for the International Orthodox Theological Association.