The Continuum of Mental Disorders and Unitary Psychosis: History and Perspectives 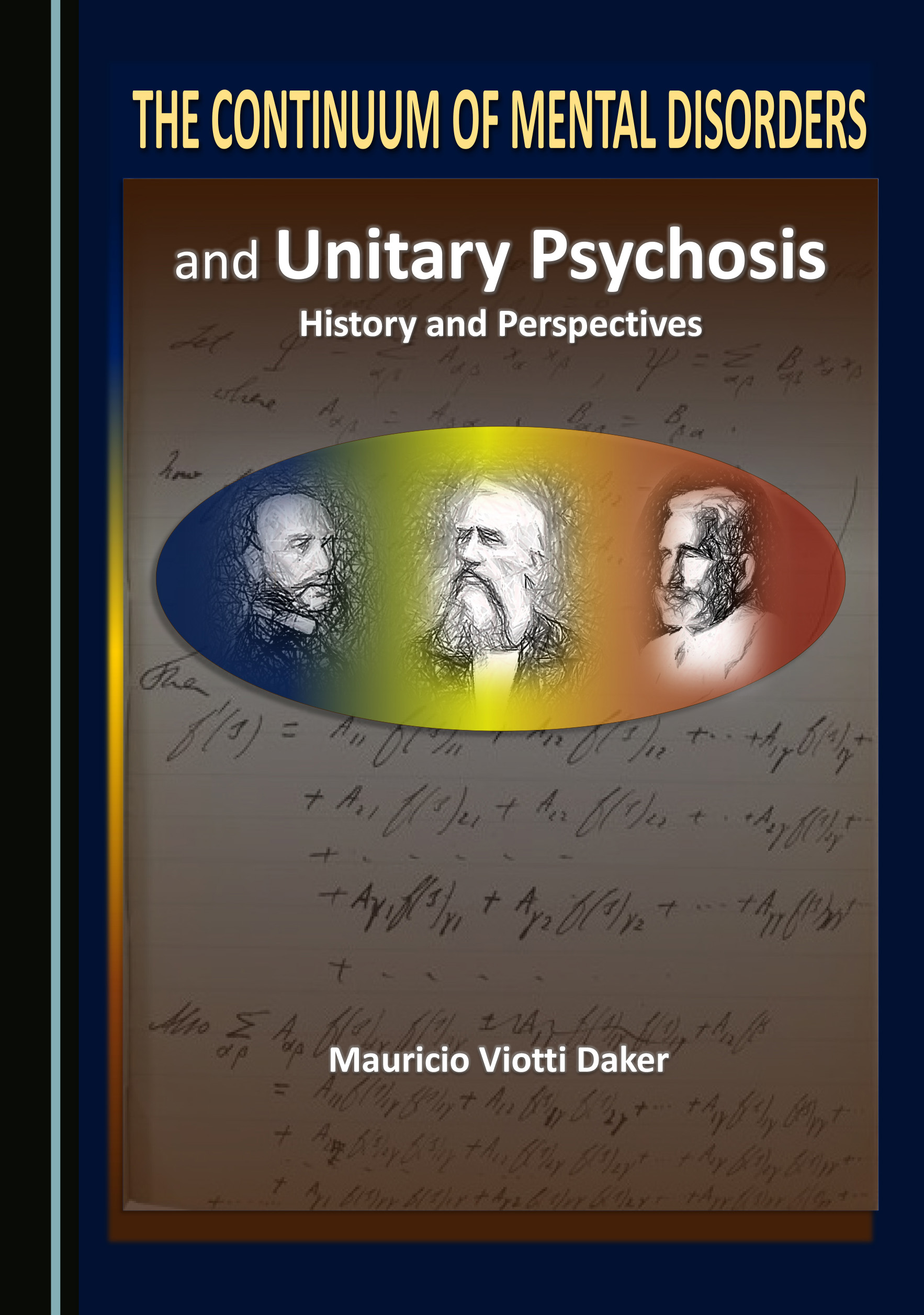 This book presents a thorough investigation of Griesinger, Kahlbaum, and Kraepelin’s foundational works in psychiatry. It offers an admirable opportunity to understand their achievements and thoughts, and its historical character makes it accessible to a wide range of readers interested in mental health. The analysis of continuities and discontinuities in their described mental disorders illuminates the current classification and diagnosis debate in psychiatry. This analysis comprises etiologic explanations and methodological grounds for each author’s classification. Implying an interrelation among the disorders, the unitary psychosis allows or demands a comprehensive mental disorder view, which includes the person. In this respect, other psychopathologists are also investigated in this book, and process philosophy is introduced, suggesting a fertile framework for psychopathology. According to German Berrios in his Preface, the book offers a new perspective on the nature and meaning of the concept of unitary psychosis.

Mauricio Viotti Daker is a psychiatrist, and a former Professor and Head of the Department of Mental Health in the Medical School of the Universidade Federal de Minas Gerais, Brazil. His main interests are diagnosis and classification, as well as philosophy and psychiatry. He received a PhD in Unitary Psychosis from the University of Heidelberg, Germany, and completed a postgraduate degree in Philosophy of Mind and Mental Health at the University of Warwick, UK.