Home / Buy A Book / Social Sciences / Walter Benjamin and the Actuality of Critique: Essays on Violence and Experience

Walter Benjamin and the Actuality of Critique: Essays on Violence and Experience 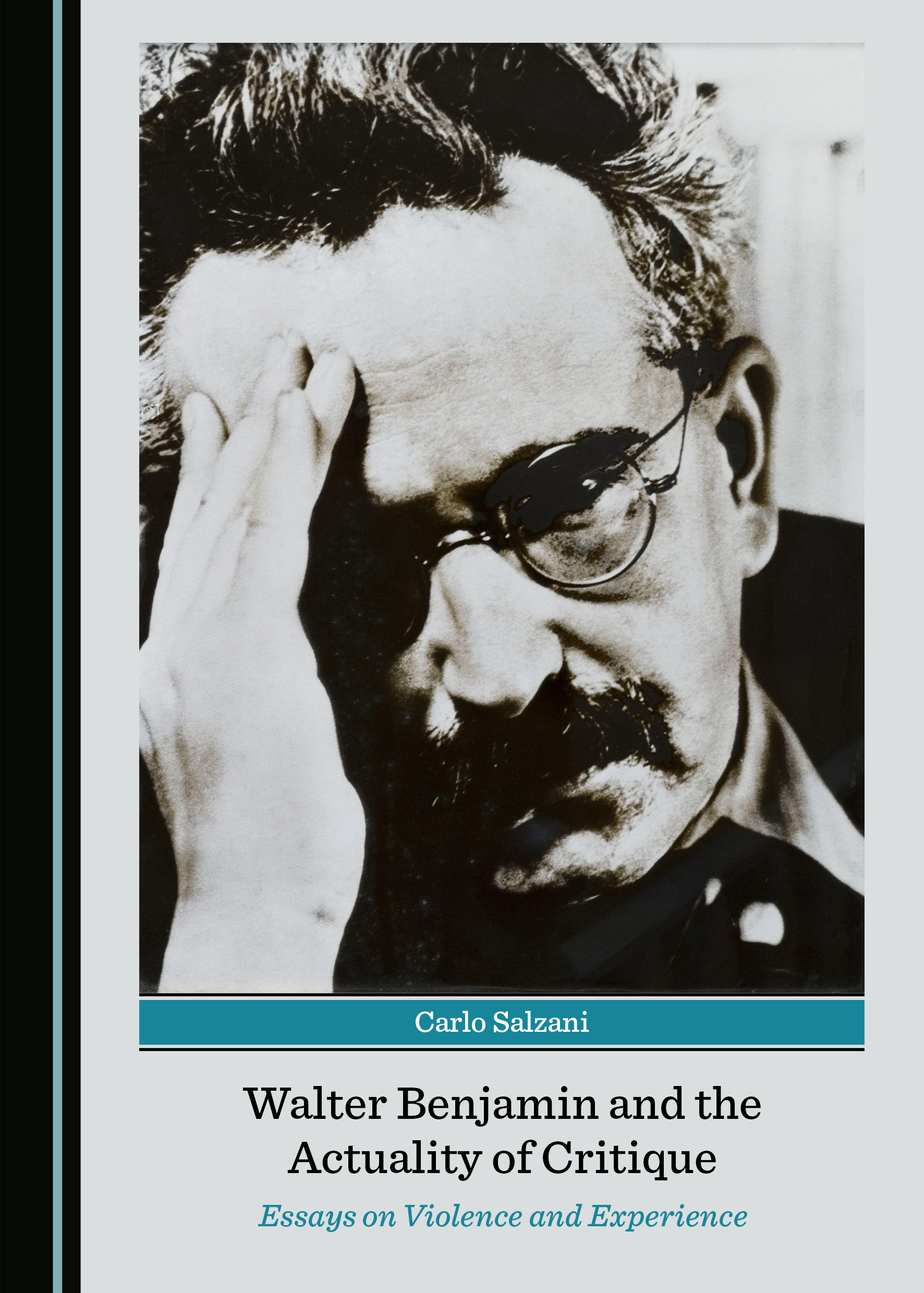 The striking actuality of Walter Benjamin’s work does not rest on a supposed “usefulness” of his philosophy for current concerns, but rather on the high “legibility” to which his oeuvre has come in the present. Indeed, this legibility is a function of critique, which unearths the truth-content of a work in a constellation of reading with the present, and assures thereby that the work lives on. Following this methodological tenet, this book approaches Benjamin’s work with two foci: the actuality of his critique of violence, a central and unavoidable topic in the contemporary political-philosophical debate, and the actuality of his critique of experience, which perhaps is not as conspicuous as that of his critique of violence but constitutes, nonetheless, the bedrock upon which his whole philosophy rests.

Carlo Salzani is a Research Fellow at the Messerli Research Institute of the University of Vienna, Austria. His research interests include biopolitics, posthumanism, and animal studies.

“Carlo Salzani’s Walter Benjamin and the Actuality of Critique: Essays on Violence and Experience provides a highly original and very carefully developed analysis of significant works and themes from the full breadth of Benjamin’s œuvre. This excellent book will be of interest to scholars and students of Benjamin, but also to anyone concerned with experience in the twentieth and the twenty-first centuries. Salzani’s book critically dialogues, moreover, with interlocutors from several languages, thereby demonstrating a span of critical acumen that is quite unique.”
Brendan Moran
University of Calgary