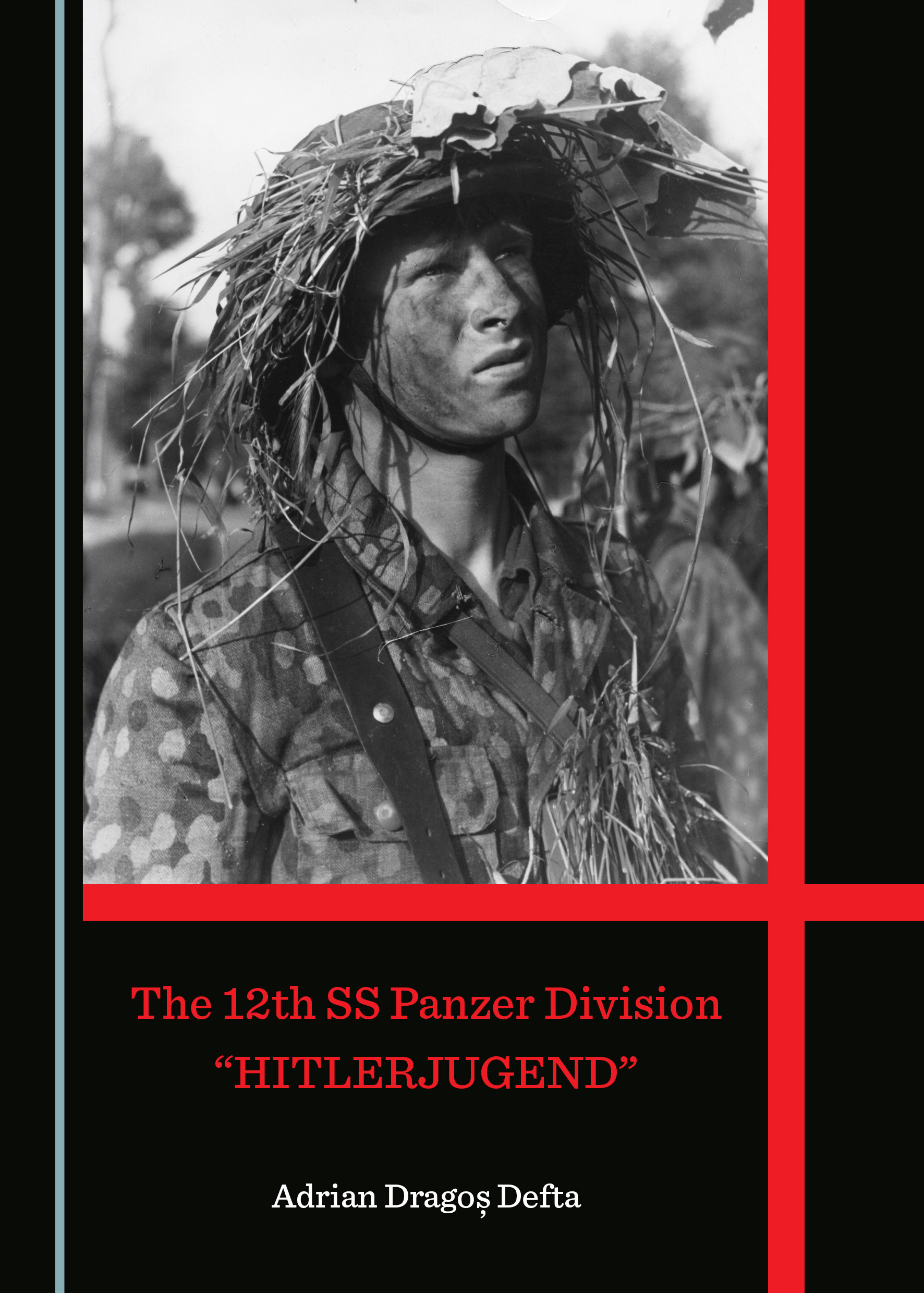 This book demythologises one of the top Waffen-SS units during the Second World War, the Hitlerjugend Division. In addition to bringing together new research in European historiography, it also represents an innovative scientific approach using social psychology. It provides insights into inner psychological mechanisms that facilitated moral disengagement and culminated in the division’s unparalleled combat motivation and war crimes. Best known for their alleged fanaticism, Nazi indoctrination and inclination to perpetrate atrocities, Hitlerjugend soldiers are analysed here using perspectives drawn from across sociology, anthropology and psychology.