Home / Buy A Book / Social Sciences / Plato and His Legacy

Plato and His Legacy 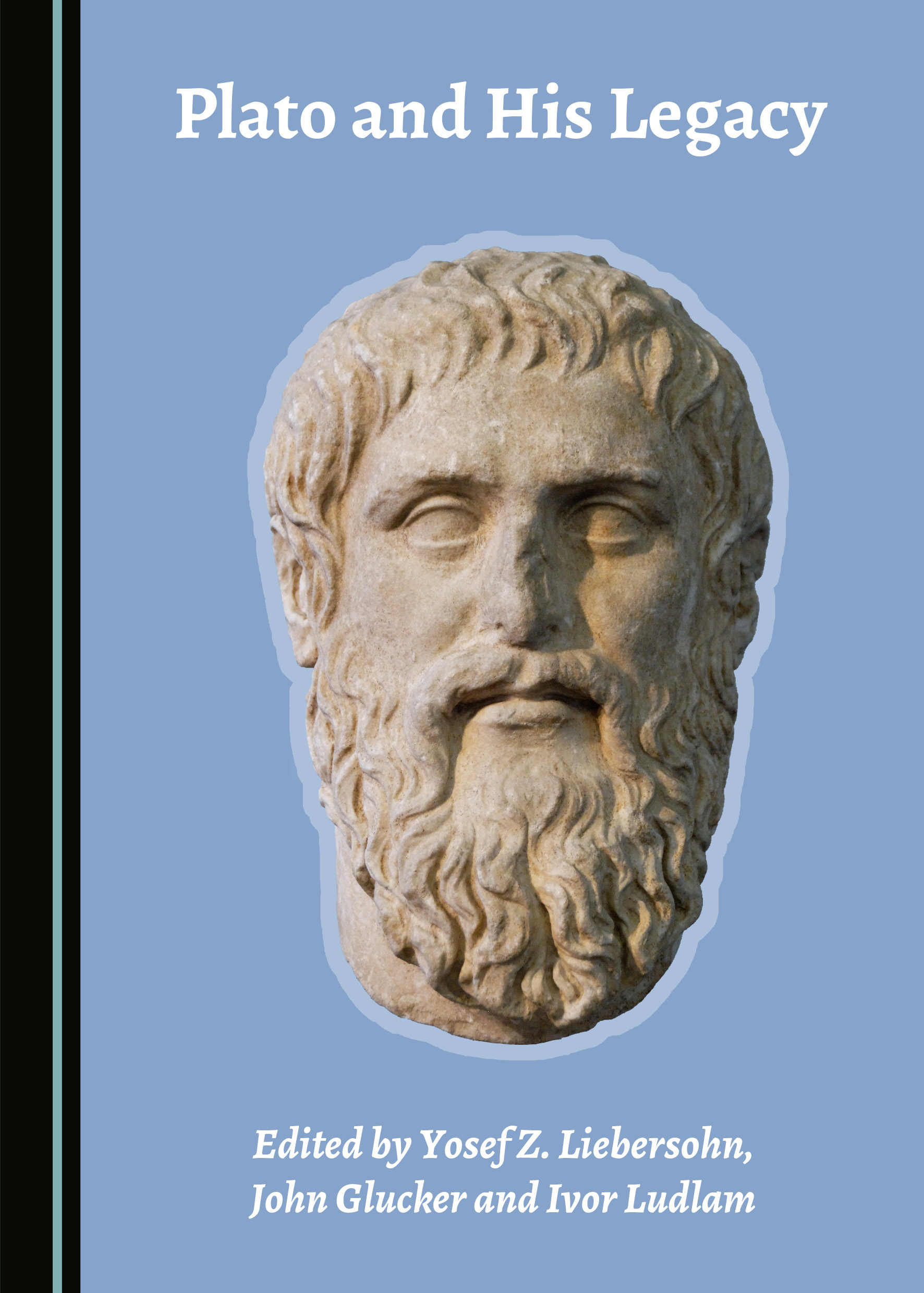 This volume offers a detailed interpretation of Plato’s texts and Platonic philosophy in its various forms and shapes as a living force in the history of philosophy, from the Hellenistic age, through the Middle Ages and Renaissance Italy, to modern England, America, Japan, and Israel. Most of the contributions here deal with the afterlife and influence of Plato’s dialogues in later Greek philosophy and in various places and periods, and approach a number of dialogues and issues from new perspectives, shedding new light on some ancient problems. These studies represent no single approach, and illustrate, in their various ways, some different methods of approaching the original and ever-surprising author that Plato has always been.

Yosef Z. Liebersohn is an Associate Professor in the Department of History at Bar-Ilan University, Israel, and specializes in classical and Hellenistic philosophy. He is the author of The Dispute Concerning Rhetoric in Hellenistic Thought (2010) and Who Is Afraid of the Rhetor: An Analysis and Exegesis of Socrates and Gorgias’ Conversation in Plato’s Gorgias (2014). In addition, he has published various papers on Plato’s Crito and Gorgias, Aristotle’s Rhetoric, Epicurus, Seneca, and the Stoics.

John Glucker is Professor of Classical Philology and Philosophy at Tel-Aviv University, Israel, having formerly served as Lecturer in Classics at the University of Exeter, UK. He is the author of Antiochus and the Late Academy (1978), a number of books in Hebrew, and numerous articles in Hebrew, English, and Greek, in the fields of Classical philology and literature and ancient philosophy.

Dr Ivor Ludlam teaches Latin and Ancient Greek at the University of Haifa, Israel. He has published holistic analyses of three Platonic dialogues: Hippias Major (Hippias Major: An Interpretation, 1991); Politeia (Plato’s Republic as a Philosophical Drama on Doing Well, 2014); and Hippias Minor (“Plato on the Good: Hippias Minor and Hippias Major”, in For a Skeptical Peripatetic: Festschrift in Honour of John Glucker, 2017).