Quantifying the Sustainability of Public Debt: Time-Varying Evidence from a Developing Country 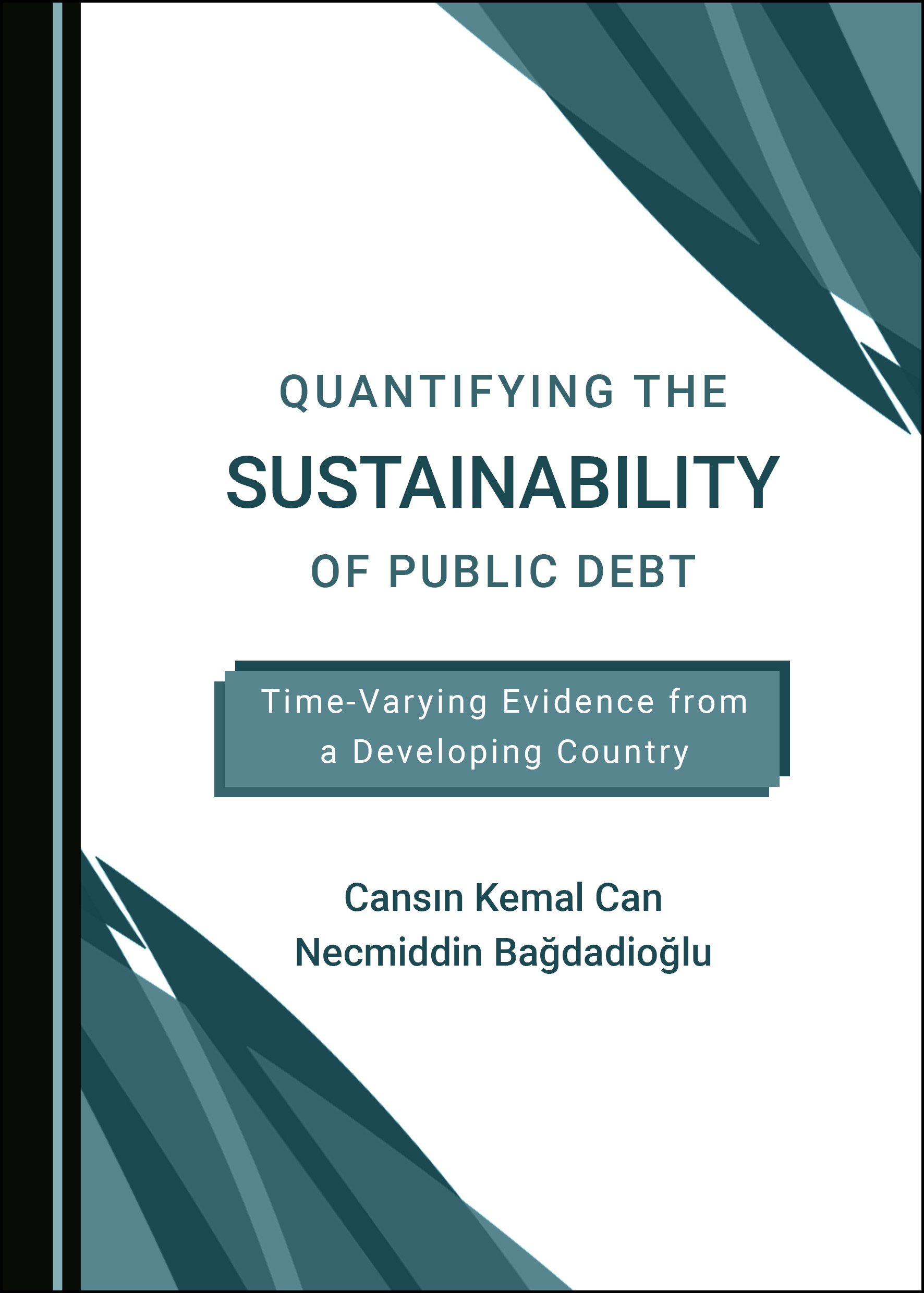 Despite its beneficial aspects, public debt can be hazardous for macroeconomic performance should it reach unrepayable levels as a consequence of snowballing explosive trends. Failure to monitor the existing trend in public debt in order to detect such divergences from the stable path, and the lack of an adaptive public financial management can potentially culminate in a public debt crisis whose disruptive economic impacts can permeate all sectors of the economy very swiftly. However, public debt sustainability is a vague concept with no straightforward operational definitions. In addition, its multi-faceted nature is an impediment for the implementation of real-world appraisal of the fiscal posture from a stability viewpoint. As such, quantifying the public debt sustainability is essential for overhauling the fiscal policies so as to avoid a potential debt crisis stemming from malfunctioning fiscal policies. This book provides the reader with a practical and straightforward framework that outlines a tool for undertaking public debt sustainability analysis. In order to guide further empirical investigations, the discussion in this book is underpinned by a real-world application of the model which highlights the practical aspects of the tool with reference to time-varying empirical evidence from a developing country.

Cansın Kemal Can, PhD, is a Researcher at the Department of Public Finance of Istanbul Medeniyet University, Turkey. He received the UK Government Chevening Graduate Level Scholarship and earned his MSc Degree in Economics and Econometrics from the University of Nottingham, UK. He obtained his PhD in Public Finance at Hacettepe University. His publications include “Testing Minsky’s Financial Fragility Hypothesis for Turkey’s Public Finances” in Public Finance Quarterly (2020) and “A Time-Varying Analysis of the Public Debt Sustainability in Turkey with Flexible Least Squares Technique” in International Journal of Economic and Administrative Studies (2021).

Necmiddin Bağdadioğlu, PhD, is a Professor at the Department of Public Finance of Hacettepe University, having received his MSc and PhD degrees from the University of Leicester, UK. His publications include “Efficiency and Ownership in Electricity Distribution: A Non-Parametric Model of the Turkish Experience” in Energy Economics (1996) and “Measuring Potential Gains from Mergers Among Electricity Distribution Companies in Turkey Using a Non-Parametric Model” in Energy Journal (2007).