Procedures in Implantology, Prosthodontics and Surgery 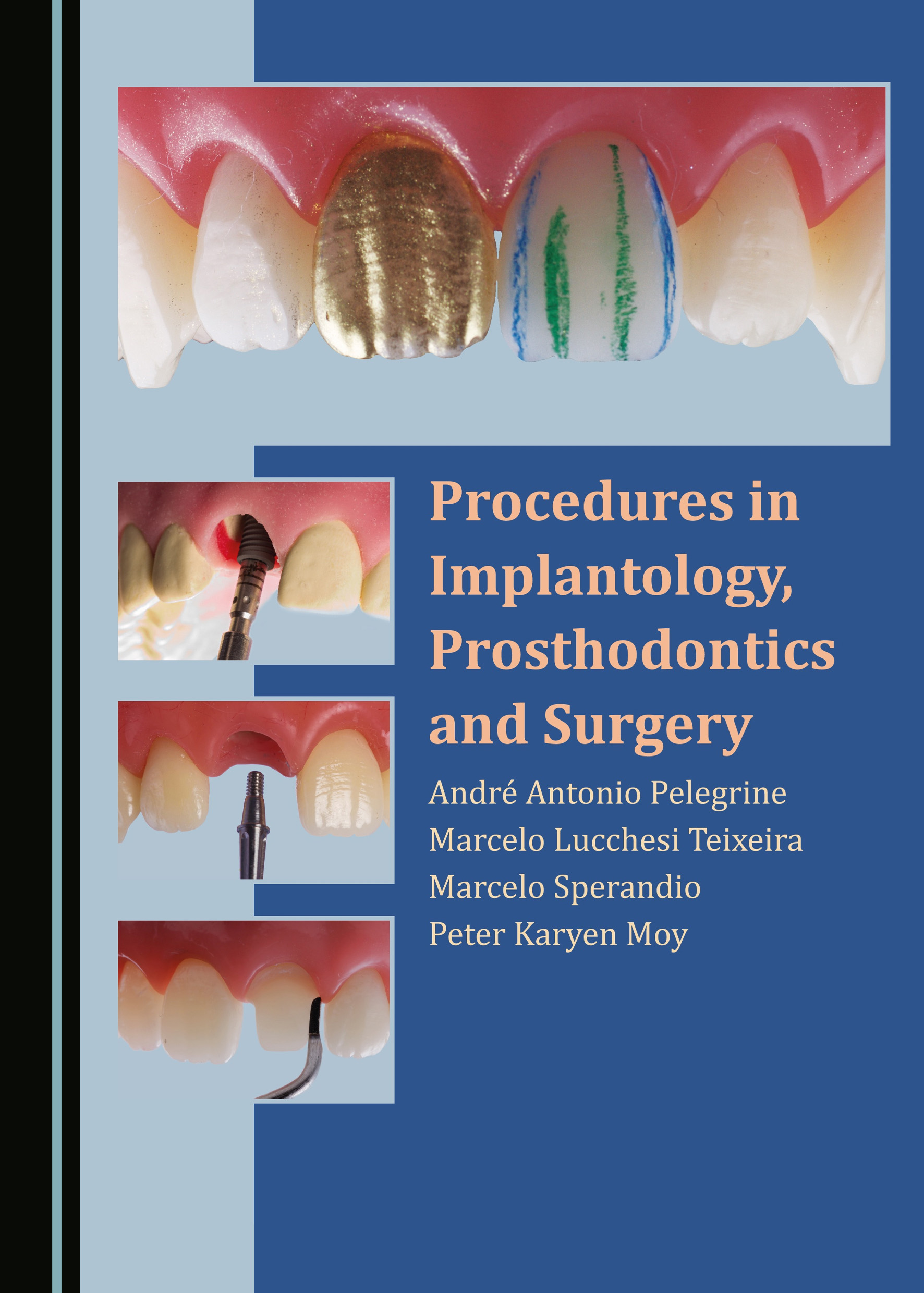 This book describes the most commonly used techniques in Oral Rehabilitation. It has been designed in a step-by-step manner, using study models to standardize how procedures should be performed in an ideal scenario. In this textbook, every chapter contains the description of a technique, its aim and the rationale for each step, which provides students with the tools to grasp the logical reasoning behind each procedure. The volume is divided into three parts: (1) Surgery; (2) Tooth-supported prosthodontics and (3) Implant-supported prosthodontics.

This textbook is rich in photographic images and diagrams, and is highly didactic and will facilitate the route to achieving competence in the techniques described here. It was created for both dental students and qualified dentists, as one may learn thoroughly from it, as well as use it as a quick reference.

Marcelo Sperandio, PhD, graduated in Dentistry from Bauru School of Dentistry at the University of São Paulo, Brazil, in 1999. He received his MSc in Experimental Oral Medicine and his PhD in Oral Medicine and Pathology from King’s College London, UK. He is currently a Lecturer and Researcher at Faculdade São Leopoldo Mandic.