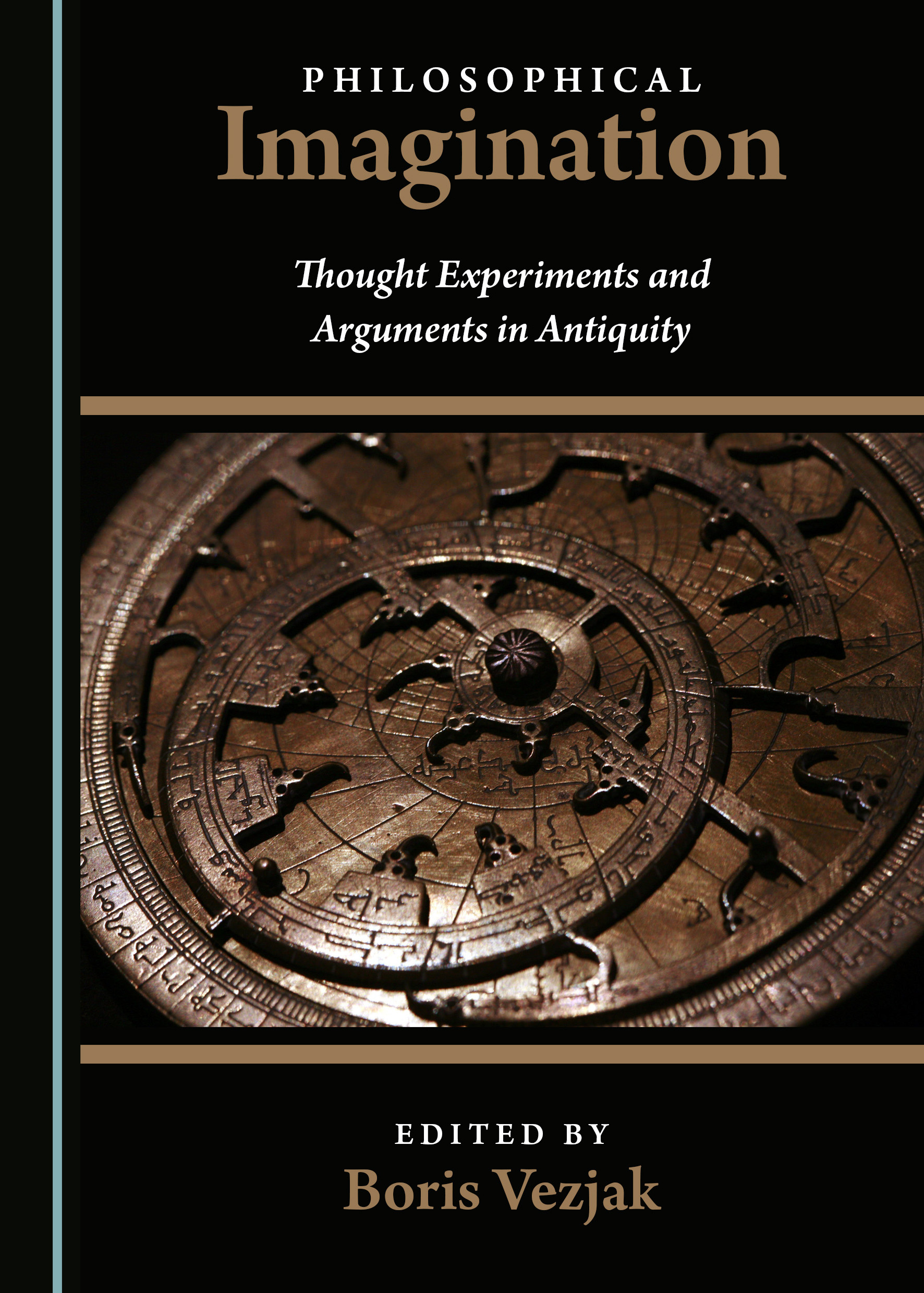 Thought experiments by ancient philosophers are often open to debate: in what sense did their reasoning really concern thought experimentation? For instance, in Plato’s Republic, Glaucon uses the myth of Gyges to demonstrate why people who practice justice do so unwillingly. A challenge, posed to Socrates and provided through some sort of thought experiment by imagining the effects of using the ring of invisibility, was intended to answer the question of human nature and our basis for the inclination towards justice or injustice.

This collection expands the current, but rare, topic of whether it is possible to articulate a discussion about thought experiments and their arguments from the historical perspective of philosophy and science. It may sometimes seem that, in a loose sense, any philosophical reflection can already be interpreted as some form of thought experiment. Although the functions of it are very diverse and complex, and often closely linked to other cognitive tools, such as visualization, imagination or idealization, the contributions in this book provide new insights into how the concept of a thought experiment coincides with more modern perceptions.

The purpose of the book is to show how philosophers, already in antiquity, began to use thought experiments and argumentation to convey theories in an accessible manner and how philosophical hypotheses, often being subjective and impossible to prove through empirical evidence, helped to promote scientific knowledge and discoveries. Different authors develop several lines of argumentation, claiming that philosophical thinking can be understood by comparing it to scientific experimenting, or vice versa: if empirical evidence is usually necessary for science, thought experiments may be used to develop a hypothesis or to prepare for experimentation. The analysis of historical examples of thought experiments might also contribute to a better understanding of philosophical endeavour in antiquity as a whole.

Boris Vezjak, PhD, is Associate Professor of Philosophy at the Faculty of Arts and Faculty of Education in Maribor, Slovenia. His field of interest covers various topics, such as history of philosophy, theory of discourse, media analysis, and theory of argumentation. He is the author of several books, commentaries, and translations, such as Plato: Charmides (1994); Plato: Philebus (2000); Plato: Parmenides (2001); The Relaxed Ideology of Slovenes: On Political Implications of the Philosopheme Relaxedness (2007); and A Young People’s Introduction to Socrates (2011), among others.