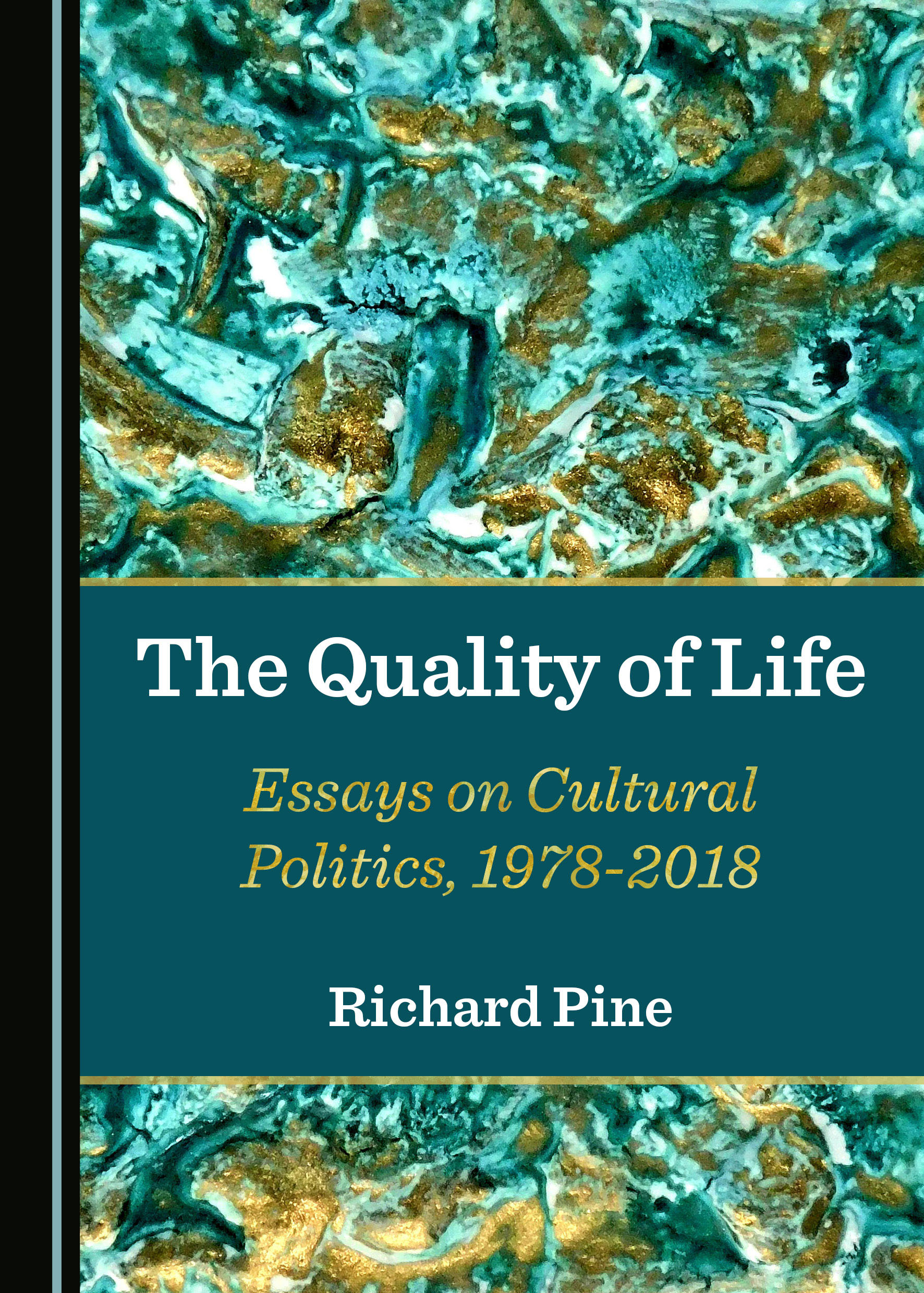 These essays represent a selection of 40 years’ commentary on the political dimensions of cultural life. They address the entire spectrum of culture, from theories of international communication to the provision of cultural and leisure facilities at local level. As a former consultant to the Council of Europe, the author has developed a penetrating insight into the decision-making process between local authorities and citizens’ groups, which is discussed in two seminal papers from the 1980s which pioneered the concept of Cultural Democracy.

In addition, the book’s close readings of novels and plays by Irish and Greek writers explore the way that all writing and forms of self-expression have a political message and repercussions.

Richard Pine is Director of the Durrell Library of Corfu. He is the author of many books on literature and music, including Lawrence Durrell: The Mindscape (1994/2005), The Diviner: The Art of Brian Friel (1999), The Disappointed Bridge: Ireland and the Post-Colonial World (2014), Greece through Irish Eyes (2015), and Minor Mythologies as Popular Literature: a student’s guide to texts and films (2018). He co-edited Islands of the Mind: Psychology, Literature and Biodiversity (2020) and Borders and Borderlands: Explorations in Identity, Exile and Translation (2021). His most recent books are Lawrence Durrell’s Woven Web of Guesses and The Eye of the Xenos, Letters about Greece.