Home / Buy A Book / Social Sciences / Short Stories by Werner Bergengruen: A Selection of His Novellas

Short Stories by Werner Bergengruen: A Selection of His Novellas 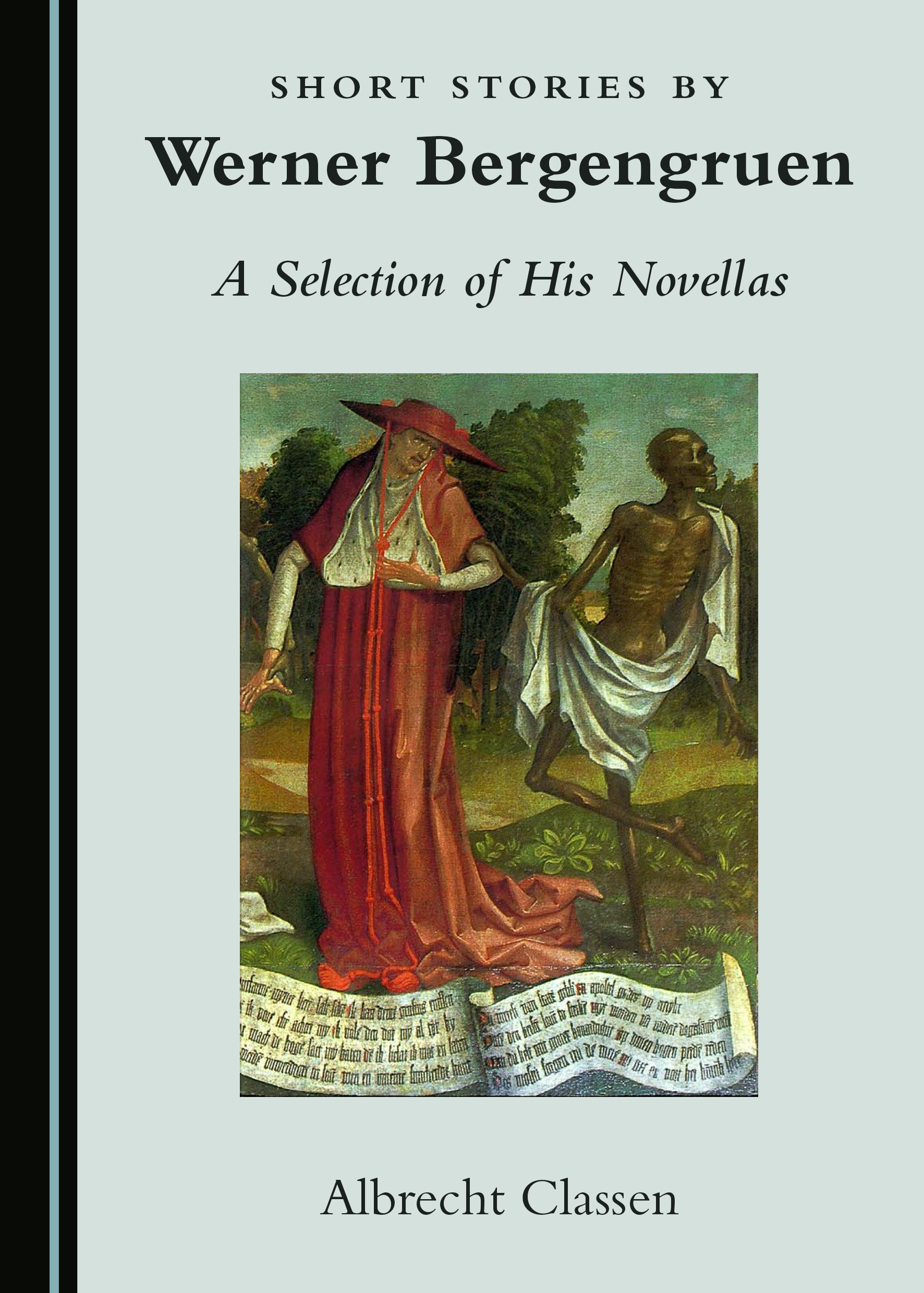 Long ignored, the fascinating Baltic-German author Werner Bergengruen (d. 1964), once even nominated for the Nobel Prize for Literature, is reintroduced here through the English translation of a selection of his best short stories. The bulk of the book consists of his Death from Reval (1939), in which we are confronted with a variety of perspectives on death as intertwined with people’s lives in that Estonian city. We are invited to follow curious habits and attitudes by various survivors and thus learn to smile about and with death. In other novellas chosen from his extensive œuvre, Bergengruen offers thought-provoking and intriguing accounts about events in the Middle Ages and the early modern age concerning honor, love, freedom, marriage, power, and the importance of humility particularly in politics. Bergengruen emerges as an excellent observer of people’s values and ideals, shortcomings and failures, as his short stories provide timeless messages relevant for our lives, often couched in historical settings.

Dr Albrecht Classen is University Distinguished Professor of German Studies at the University of Arizona, Tucson. He has published 114 scholarly books on German and European medieval and early modern literature, and is the editor of the journals Mediaevistik and Humanities Open Access. In 2004, he received the Bundesverdienstkreuz am Band, while, in 2012, he was awarded the Carnegie Foundation for the Advancement of Teaching Arizona Professor of the Year. In addition, in 2017, he was given the rank of Grand Knight Commander of the Most Noble Order of the Three Lions (GKCL) for his contributions to teaching and researching German language, literature, and culture.