Media Rhetoric: How Advertising and Digital Media Influence Us 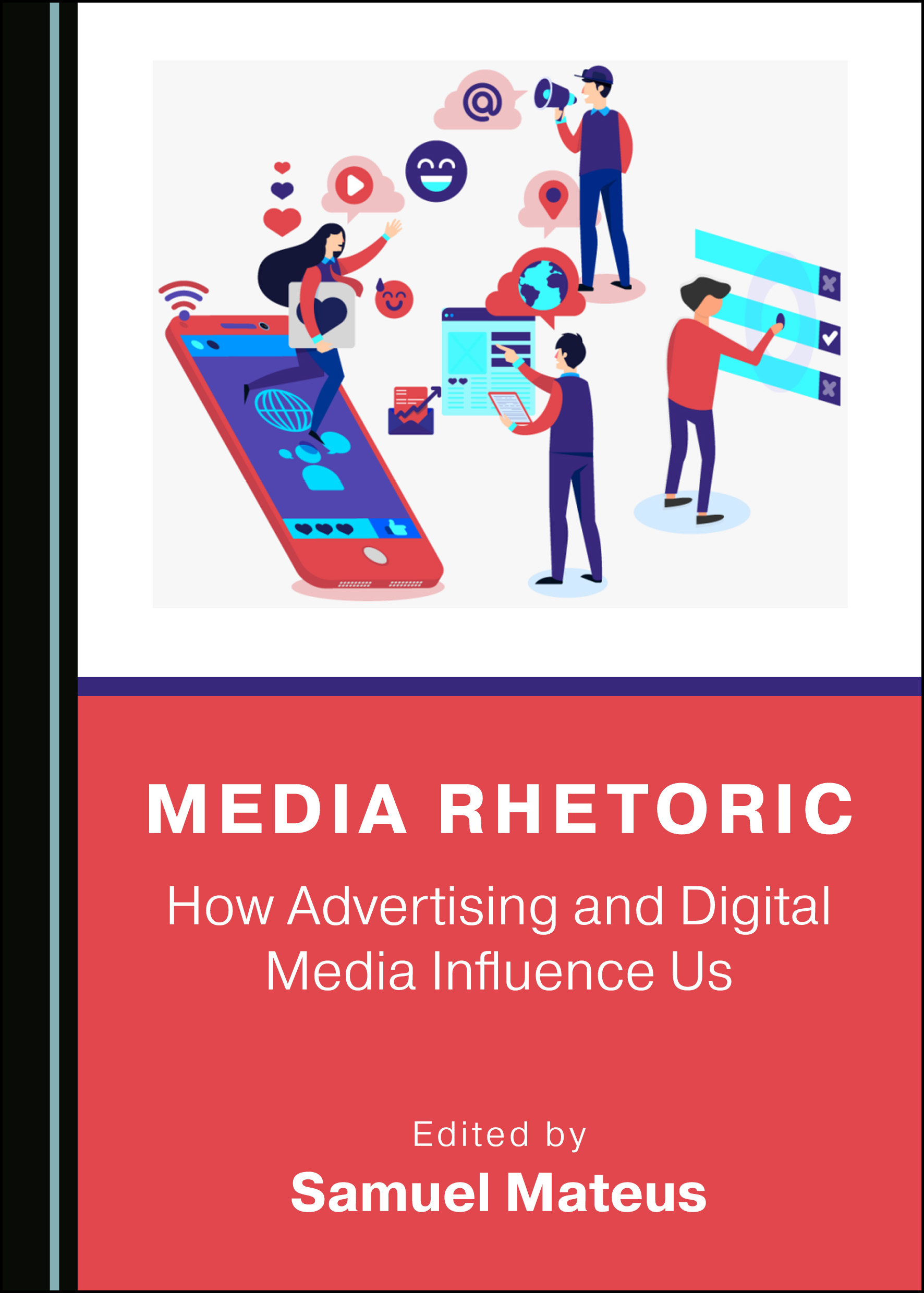 This volume considers the paramount implications to persuasive communication that media brought regarding how we think, express, argue and feel together. It is concerned with both the media practice of rhetoric activity and the rhetorical practice of media activity: it considers how the media integrated rhetorical speech, and analyses how rhetoric adapted to media societies. Media and rhetoric are highly dependent on each other because, to persuasively communicate today, media must also be considered.

The book is about how the media alter the ways we talk, discuss, argue and convince. It is focused on the theoretical and empirical analysis of communication technologies such as advertising and digital technologies as persuasive mechanisms and central tenets of contemporary 21st century rhetoric.

Concentrating on two of the most fundamental areas of media rhetoric—advertising and digital media—the six chapters, authored by scholars from around the world, demonstrate how persuasive speech is exerted in, through and by the media.

Samuel Mateus, PhD, teaches Rhetoric and Communication at Madeira University, Portugal, and is the author of Introduction to Rhetoric in the 21st Century (2018). His research focuses on media rhetoric and, particularly, advertising rhetoric. His publications include “Welcome to Media Rhetoric: Where Human Persuasion and Technological Means Collide” (2021); “In medias res – the mediation conundrum” (2020); “Affective Rhetoric: What Is It, and Why It Matters” in Aﬀect, Emotion, and Rhetorical Persuasion in Mass Communication (2018); and “Psychagogia and the Rhetoric of Desire and Affect” in Rhetoric and Communications E-Journal (2018). He is also the co-editor of From Multitude to Crowds: Collective Action and the Media (2015).