Venezuela in the Gordian Knot: Lessons for Rebuilding Democracy and Economic Prosperity 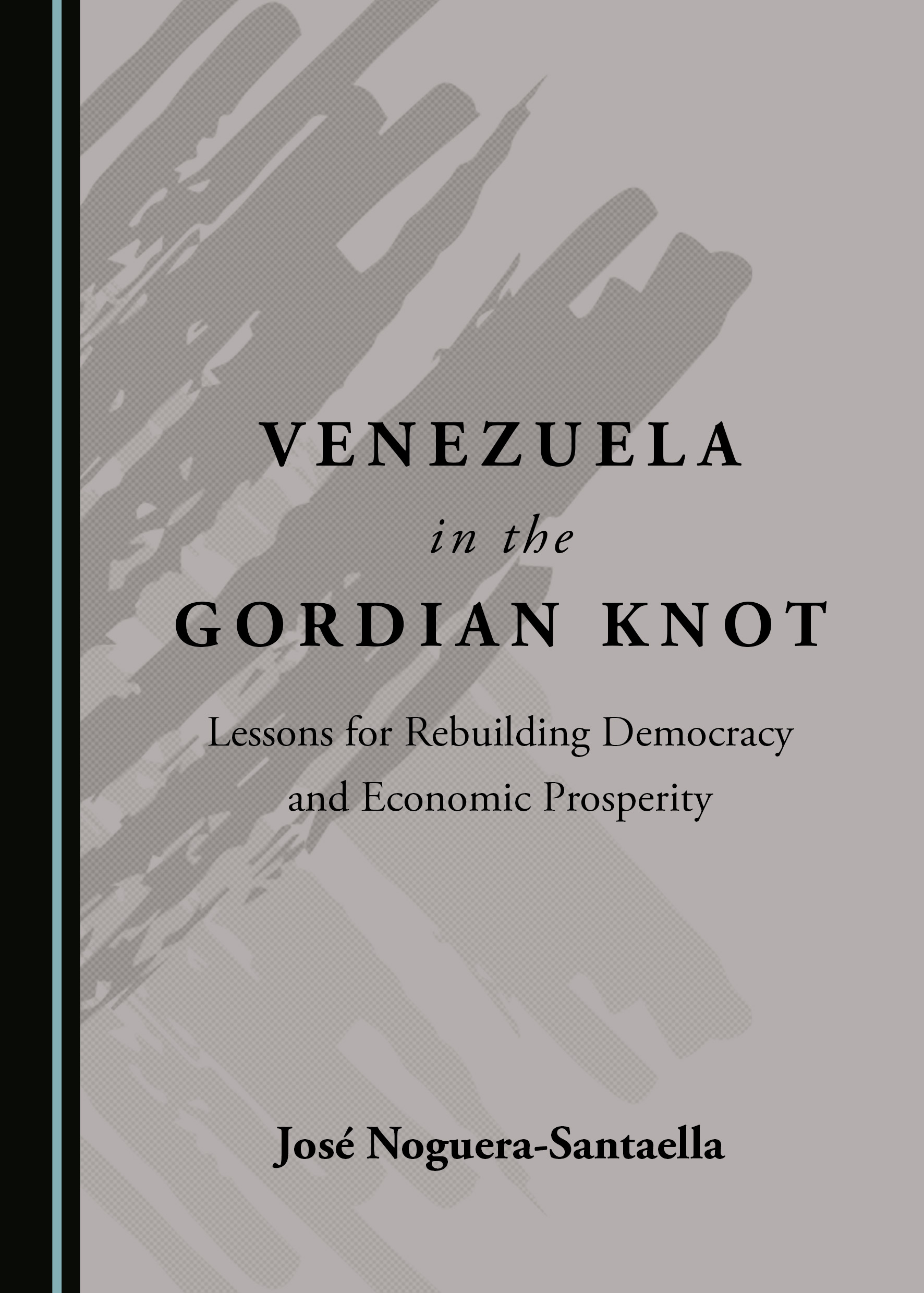 Although it was, for decades, by far the wealthiest country in Latin America, and, despite having the world’s largest oil reserves, Venezuela is a failed state. How did the country fall into this situation? How it can get out of it? This book analyzes and answers these questions, the most pressing asked by all those who think about the current situation of Venezuela. It concentrates its diagnosis on the 40 years of populism under democracy that allowed Hugo Chavez to reach power, and which resulted in the dramatic impoverishing of Venezuela. Chavismo is analyzed carefully, and the book also considers the effect of global situations on the Venezuela economy.