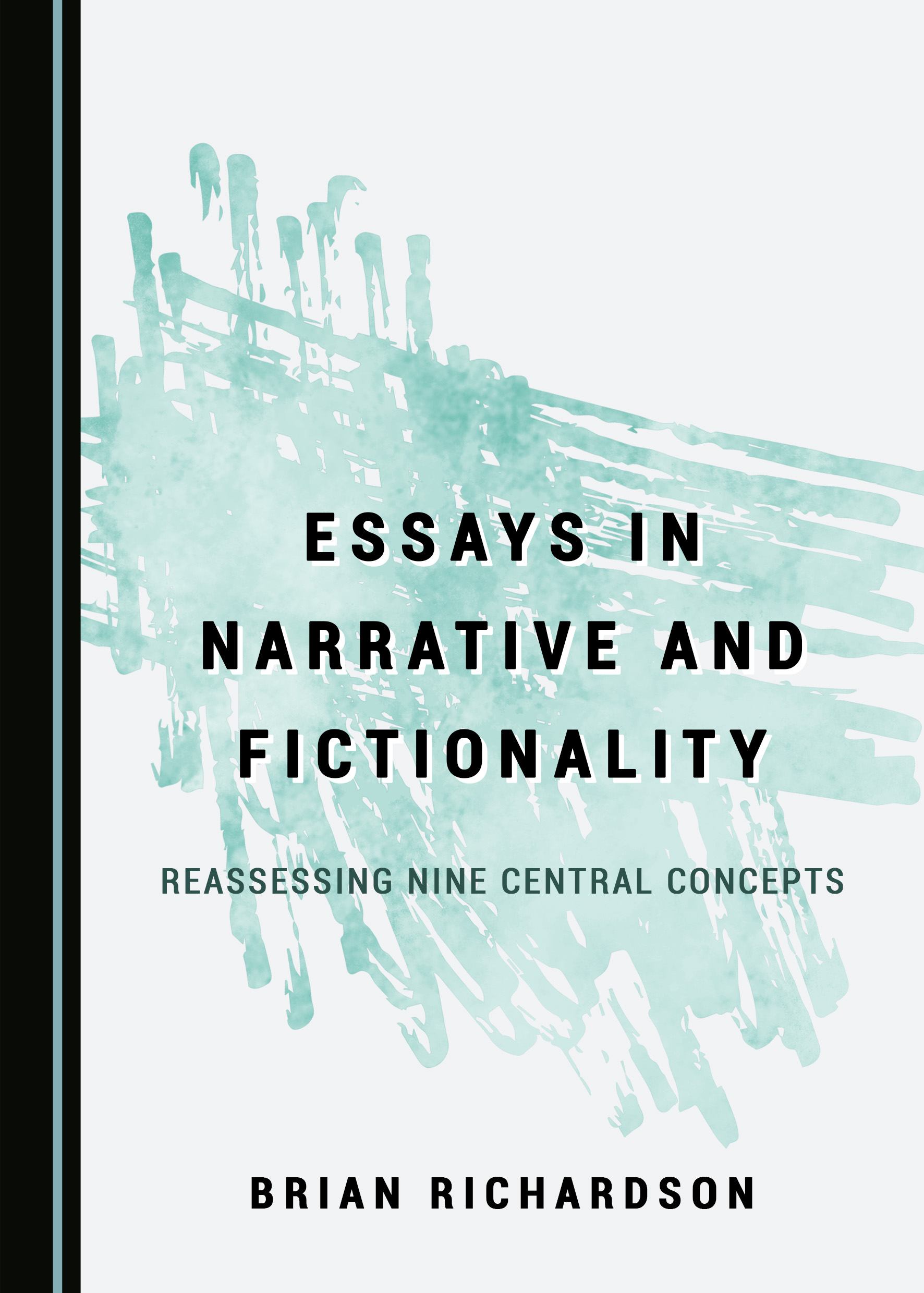 Brian Richardson is a Professor in the English Department of the University of Maryland. He is the author and co-author of five books on narrative theory, including Unnatural Voices: Extreme Narration in Modern and Contemporary Fiction (2006) and, most recently, A Poetics of Plot for the Twenty-first Century: Theorizing Unruly Narratives (2019). He is also the editor or co-editor of four books and six other collections of essays on narrative theory, including the anthologies Narrative Beginnings: Theories and Practices (2009) and Unnatural Narratology: Extensions, Revisions, and Challenges (with Jan Alber, 2020). He has written over 100 articles on topics related to narrative theory, modernism, postmodernism, and modern drama, and his work has been translated into French, German, Portuguese, Danish, Magyar, Italian, Czech, and Chinese.