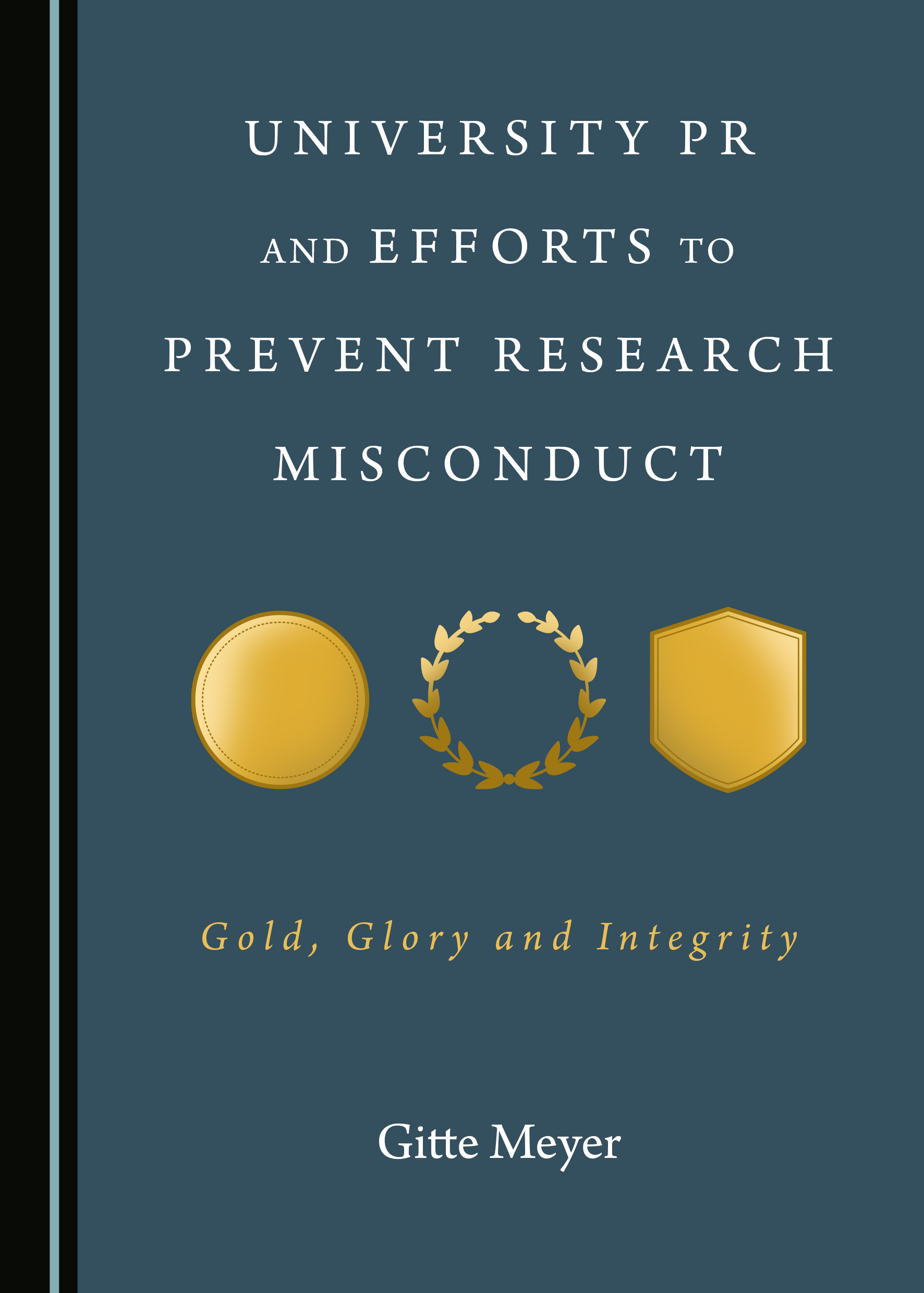 Current universities are equipped with communication, marketing and PR departments. They are also furnished with research integrity officers and formalities to fight academic misconduct. In Europe half a century ago, such university features were unheard-of. They evolved at roughly the same time, but are they interrelated and, if so, how? Why does the otherwise frank, but strangely isolated research integrity discourse hardly ever enquire critically into institutional PR efforts? In addition, is there a risk that universities—although liberal institutions—might develop illiberal traits and, to further their reputation as efficient business corporations, distance themselves from classic academic virtues? These are salient questions to anybody concerned with research integrity and the university as an institution, and form the focus of this book. Composed of three interconnected essays and considering historical developments, it will inspire reflection and debate on the future of European universities as liberal, cultural institutions.

Gitte Meyer has combined 25 years of journalistic practice with almost 20 years as an academic scholar and researcher. Throughout her career, the university as an institution has been pivotal to her work—as the editor of the bi-weekly newspaper of the University of Copenhagen, as a freelance writer on science-related issues, and as an academic focusing on the science-society and the science-journalism relationships. The latter was the topic of her PhD thesis (2004). Now an independent writer, she was most recently employed as a Senior Researcher at the Center for Civil Society Studies of the Copenhagen Business School. Her publications include “Going Public: Good Scientific Conduct” in Science and Engineering Ethics (2012); “In science communication, why does the idea of a public deficit always return?” in Public Understanding of Science (2016); and The Science Communication Challenge: Truth and Disagreement in Democratic Knowledge Societies (2018).