The Poems of Paul Valéry 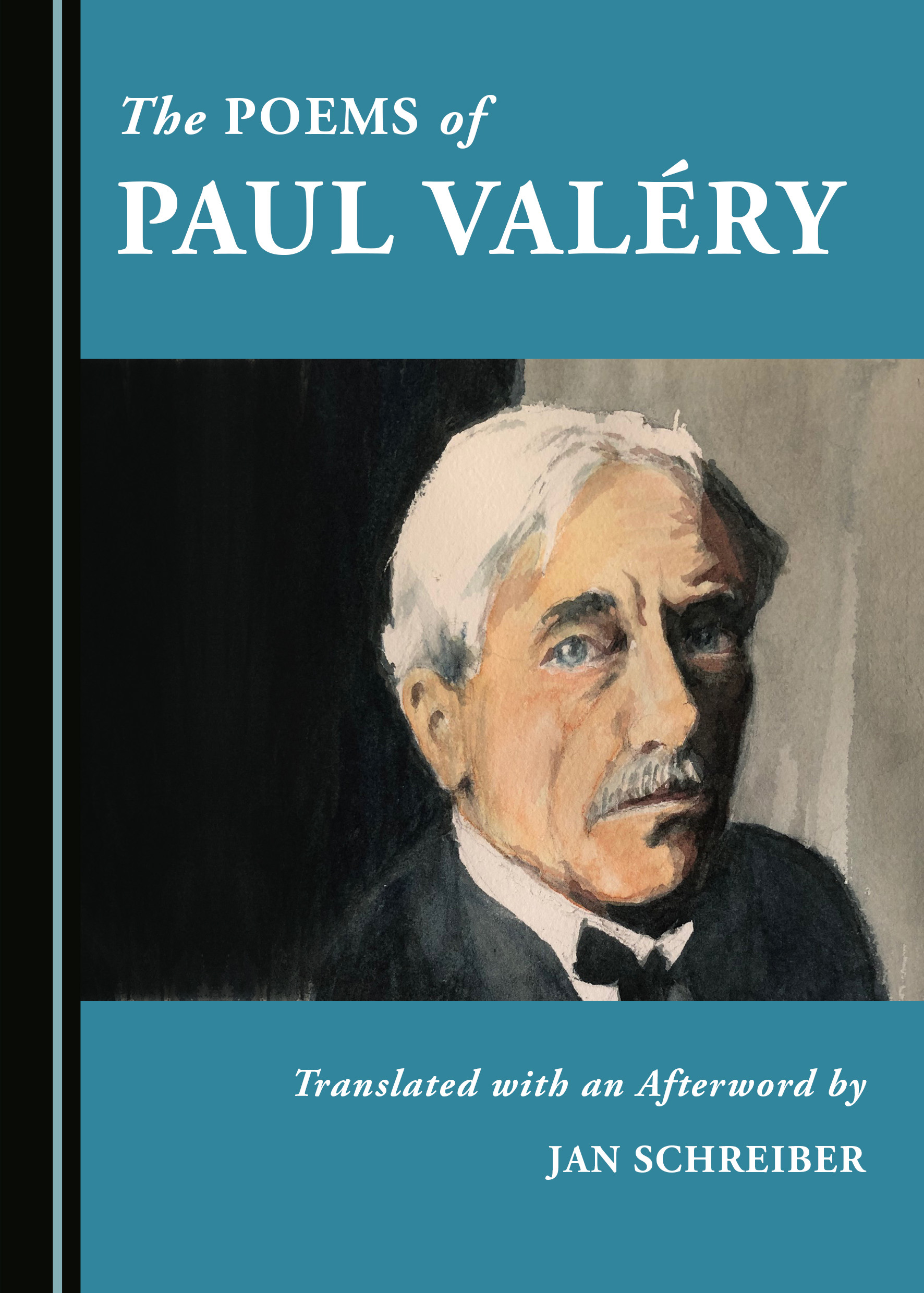 One of the most important French poets of the twentieth century, Paul Valéry (1871-1945) influenced generations of poets who came after him. Major poets in England and America, including T. S. Eliot, Wallace Stevens, and W. H. Auden, agreed that he should be better known in the English-speaking world. However, his complex and graceful writing presents daunting obstacles for the translator, who must capture the motions of a subtle intellect while recreating the rhythms and rhymes that entranced the poet’s French contemporaries. This volume is the culmination of 50 years devoted to bringing Valéry’s poems into fluent English. It shows the writer to be both the supreme poet of the mind and a consummate linguistic musician. Readers curious to encounter “The Graveyard by the Sea” will find it brilliantly rendered here, along with other masterpieces in both long and short forms. This is a book for every lover of language and ideas.

Jan Schreiber is a poet and translator whose work has appeared in books and periodicals in the United States, Canada, and the UK over several decades. His poetry collections include Digressions, Wily Apparitions, Bell Buoys, Peccadilloes, and Bay Leaves, and he is the author of two books of translations: A Stroke upon the Sea and Sketch of a Serpent. He teaches in the BOLLI program at Brandeis University, USA, and directs “The Critical Path”, a symposium on poetry criticism held annually at Western Colorado University.