Home / Buy A Book / Social Sciences / The Israeli Druze Community in Transition: Between Tradition and Modernity

The Israeli Druze Community in Transition: Between Tradition and Modernity 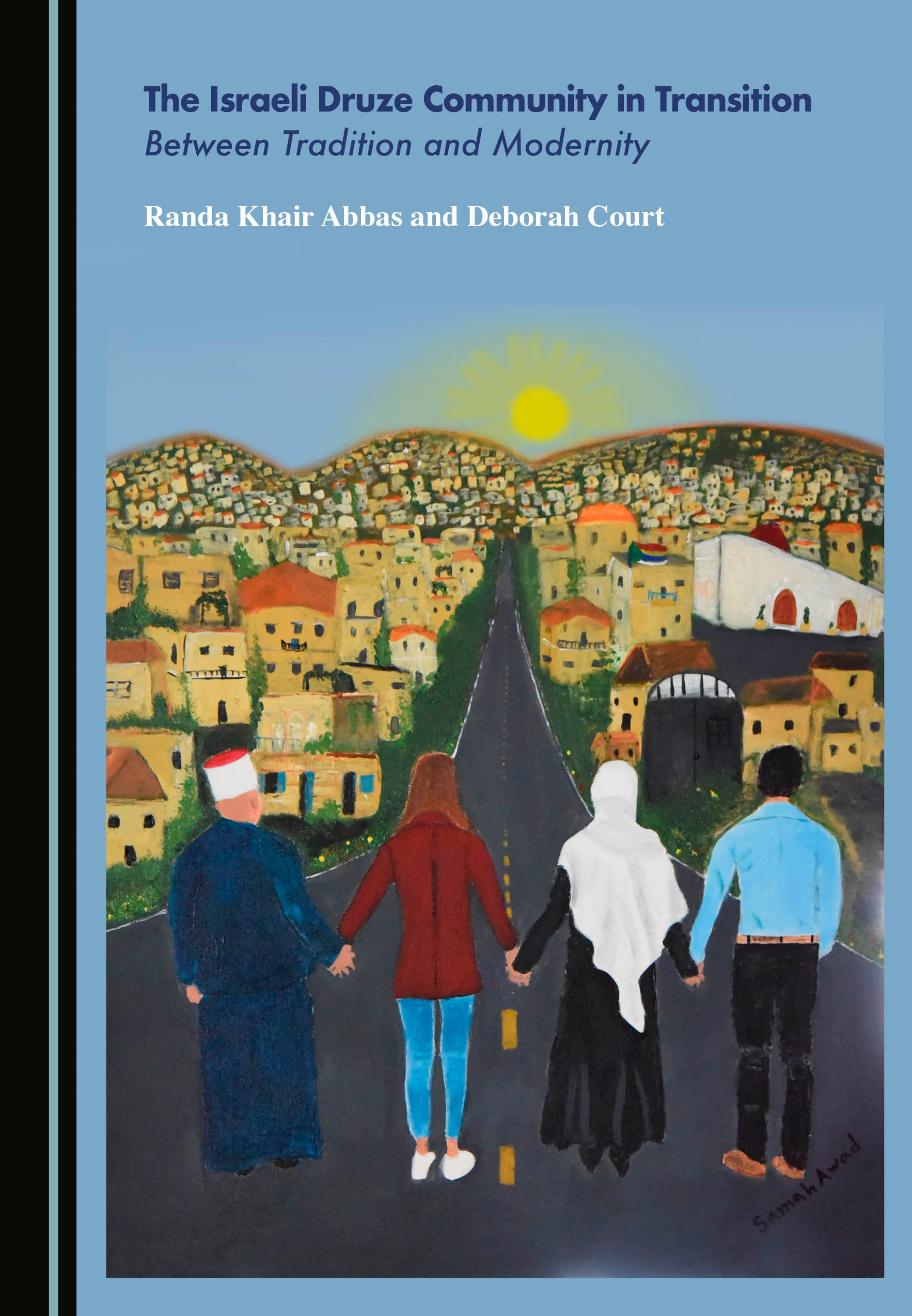 While there are books that describe the history and traditions of the Druze as an ethnic and religious group, this is the first and only academic book of its kind. It gives voice to the Israeli Druze, through in-depth interviews with 120 people, 60 young adults and 60 of their parents’ generation. How is this traditional group, bound together through the centuries by their secret religion and strong value system, dealing with modernization? What contradictions and continuity come to light in the stories of this people during a time of transition? Can their religion, and their very identity, survive the meeting with the modern, technological world? What resources do the young and the not-so-young bring to the task of preserving their community and helping it to flourish as the world changes around them?

The people in this text answer these questions through the telling of their stories, in which they express their values, opinions, beliefs and aspirations. The book draws out theoretical, practical, religious and sociological implications from this analysis, in order to shed light on the challenges faced by other traditional societies meeting modernity.

Randa Khair Abbas is Professor of Education and Head of the Arab Academic College in Haifa, Israel. She is the first Druze Israeli woman to gain a PhD from Bar-Ilan University, Israel. Her research centers on Druze identity, as well as the cultural, religious, and family structure of the Druze community, and the changes in them as modernization sweeps this community. She also works on women’s rights, women’s leadership, and the advancement of Arab women in the professional landscape.

Deborah Court is Professor of Education at Bar-Ilan University, Israel, and a Research Advisor at the Arab Academic College in Israel. With a background in cultural anthropology, her research centers on educational cultures, the nature of cultural knowledge, and qualitative research methodologies.