Extraterrestrials in the Catholic Imagination: Explorations in Science, Science Fiction and Religion 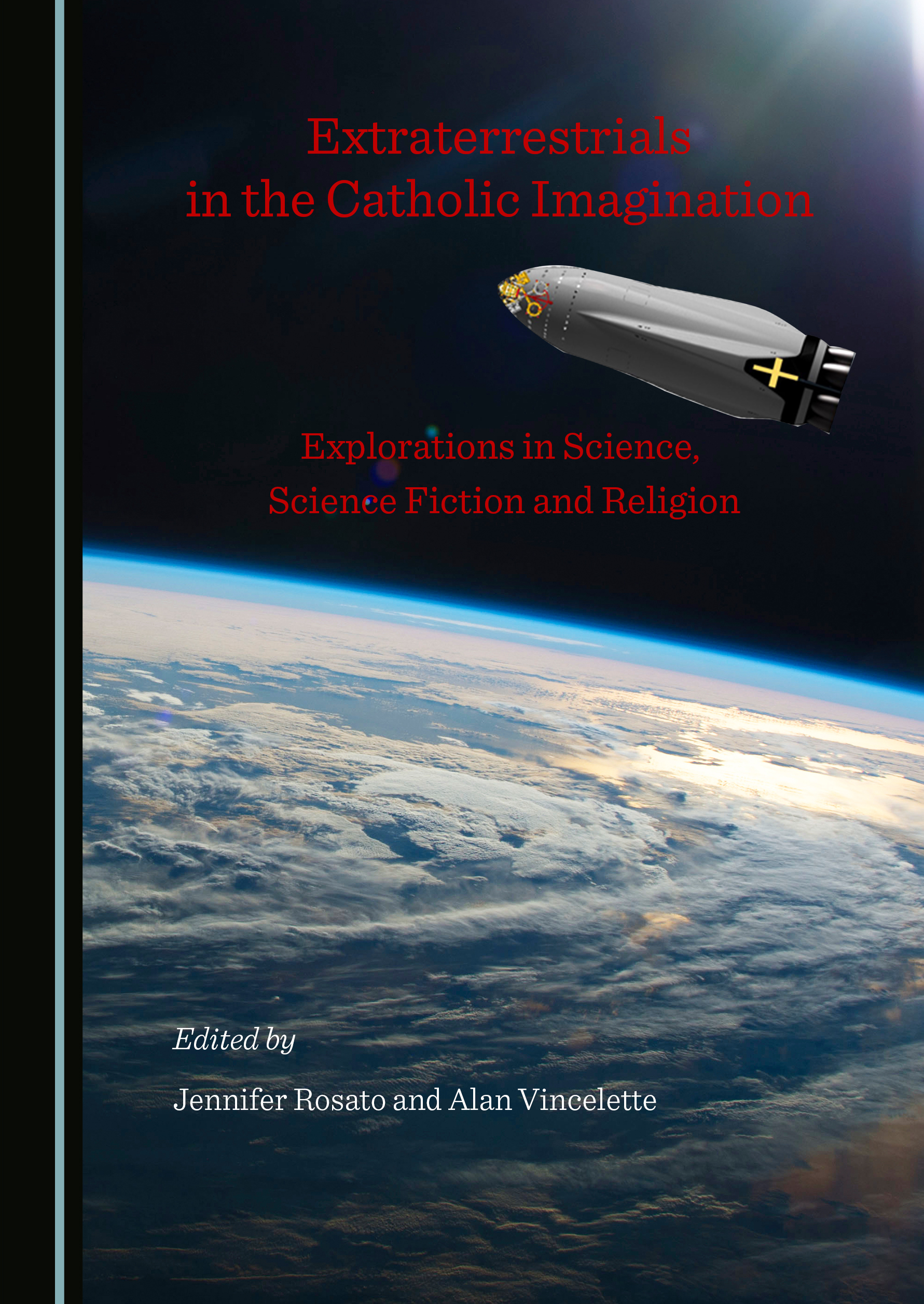 What do scientists know about the possibility of life outside our solar system? How does Catholic science ﬁction imagine such worlds? What are the implications for Catholic thought? This collection brings together leading scientists, philosophers, theologians, and science fiction authors in the Catholic tradition to examine these issues. In the first section, Christian scientists detail the latest scientific findings regarding the possibility of life on exoplanets. The second part brings together leading Catholic science fiction authors who describe how “alien” life forms have been prevalent in the Catholic imagination from the Middle Ages right up to the present day. In the final section, Catholic philosophers and theologians examine the implications of discovering intelligent life elsewhere in the universe. Rather than worrying that the discovery of intelligent extraterrestrials might threaten the dignity of humans or their existence, the contributors here maintain that such creatures should be welcomed as fellow creatures of God and potential subjects of divine salvation.

Jennifer Rosato is Adjunct Professor of Philosophy at St. John’s Seminary in Camarillo, California. Her research focus is contemporary French phenomenology, and she has published articles on figures such as Lévinas and Marion in the journals Philosophy Today and Hypatia, and in the volume Breached Horizons (2018). She previously served as assistant editor for the American Catholic Philosophical Quarterly and as editorial assistant for Notre Dame Philosophical Reviews.

Alan Vincelette holds the Von der Ahe Chair of Philosophy at St. John’s Seminary in Camarillo, California, and is a former Research Assistant in Paleontology at the San Bernardino County Museum. His academic interests include paleontology and the history of Catholic thought. He has written over 20 articles for the Bloomsbury Encyclopedia of Philosophers and most recently the books Recent Catholic Philosophy: The Twentieth Century (2020) and A Reader in Recent Catholic Philosophy (2020).