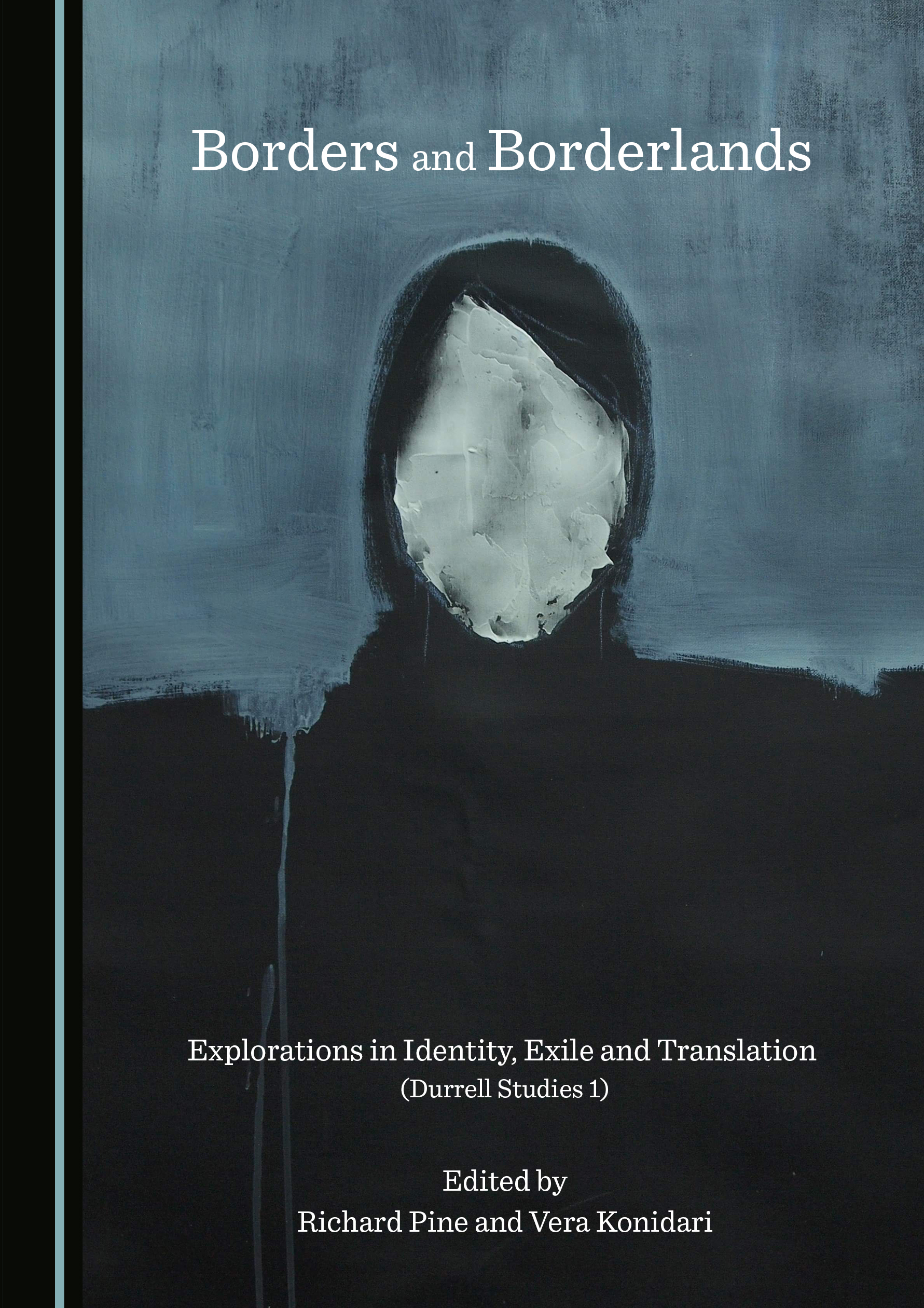 The crossing of borders and frontiers between political states and between languages and cultures continues to inhibit and bedevil the freedom of movement of both ideas and people. This book addresses the issues arising from problems of translation and communication, the understanding of identity in hyphenated cultures, the relationship between landscape and character, and the multiplex topic of gender transition. Literature as a key to identity in borderland situations is explored here, together with analyses of semiotics, narratives of madness and abjection.

The volume also examines the contemporary refugee crisis through first-hand “Personal Witness” accounts of migration, and political, ethnic and religious divisions in Kosovo, Greece, Portugal and North America. Another section, gathering together historical and current “Poetry of Exile”, offers poets’ perspectives on identity and tradition in the context of loss, alienation, fear and displacement.

Richard Pine is Director of the Durrell Library of Corfu. He is the author of many books on literature and music, including Lawrence Durrell: The Mindscape (1994/2005), The Disappointed Bridge: Ireland and the Post-Colonial World (2014) and Greece through Irish Eyes (2015). He has edited Lawrence Durrell’s novels Judith and The Placebo, as well as Endpapers and Inklings – Uncollected Prose 1933-1988, and co-edited Islands of the Mind: Psychology, Literature and Biodiversity (2020).

Vera Konidari teaches English at the 1st High School of Corfu. She has also taught in the Departments of Audio and Visual Arts and the Department of Informatics at the Ionian University. Her translations into Greek include Theodore Stephanides’ The Golden Face (2019) and Lawrence Durrell’s The Magnetic Island (2019). She co-edited Islands of the Mind: Psychology, Literature and Biodiversity (2020), and is currently working on a biography of Theodore Stephanides.