Home / Buy A Book / Social Sciences / Being and Film: A Fictive Ontology of Film in Tarkovsky’s Solaris

Being and Film: A Fictive Ontology of Film in Tarkovsky’s Solaris 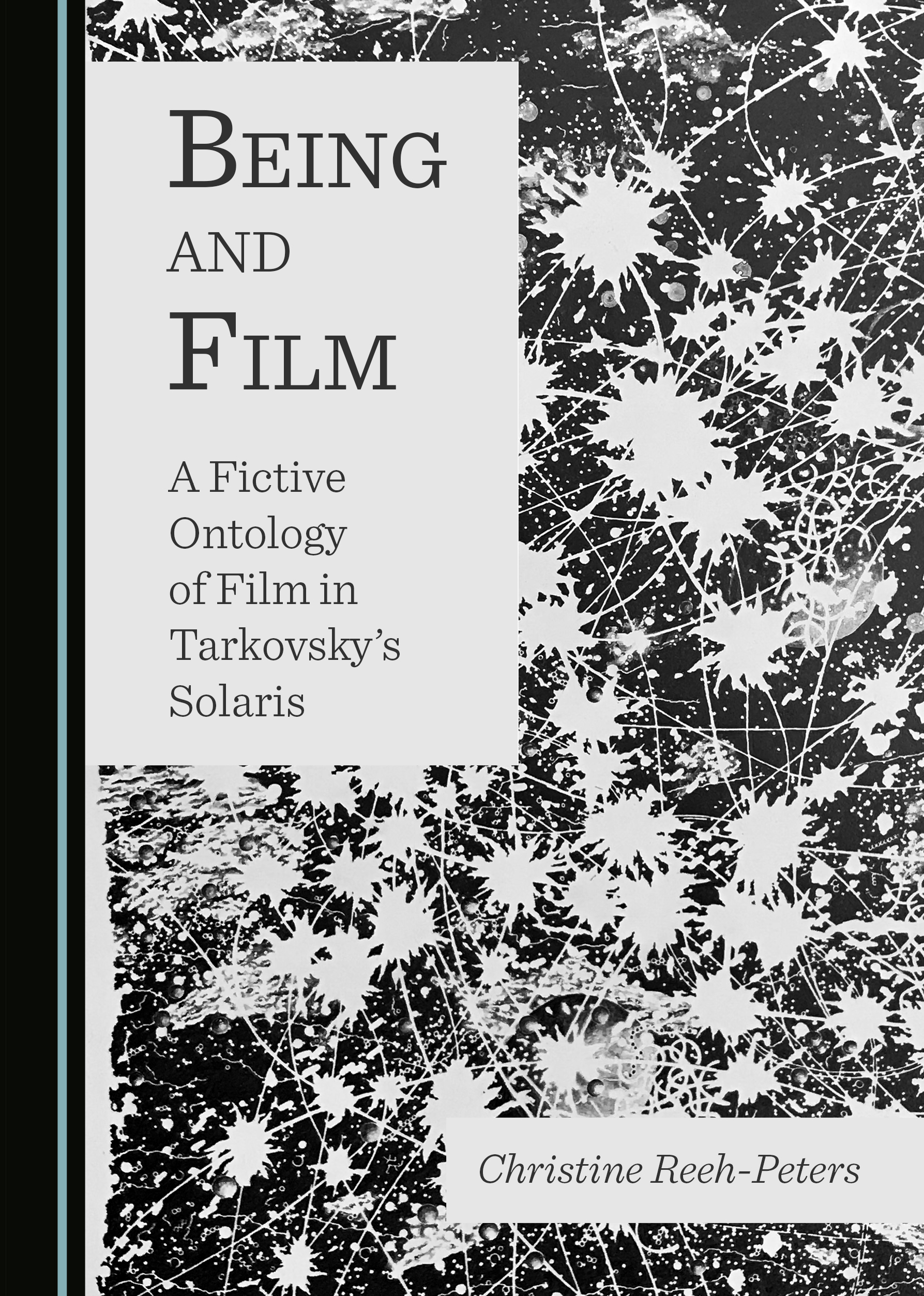 This book develops the so-called “solaristic ontology” of film by building a philosophical system based on an inquiry into the nature of film, being and reality. This “solaristic system” appropriates the aesthetic ideas and principles of thought present in the 1972 sci-fi movie Solaris by Andrei Tarkovsky. This movie is the main center of analysis here since it is highly symptomatic of the medium’s philosophical self-reflexivity and its intriguing correlation with reality and being. The “solaristic science” is a fictional science introduced in the movie’s diegesis and dedicated to the investigation of the planet Solaris, an unattainable challenge. In this sense, the solaristic system closes the film’s narrative by telling a philosophical story on the planet Solaris. The book thus details a philosophical form of concept art, and, at the same time, builds on previous results of film philosophy, as well as the speculative turn in contemporary philosophy.

Christine Reeh-Peters is a filmmaker, curator and art philosopher, and is Junior Professor of Theory and Practice of Artistic Research in Digital Media at the Film University Babelsberg KONRAD WOLF in Potsdam, Germany. In 2017, she received her doctorate in Philosophy of Art and Aesthetics at the Faculty of Letters of the University of Lisbon, Portugal. Her work explores the complexity of “reality” and the connections between philosophy, art, narrative and image. Her main research interests focus on the intertwining of film and philosophy, especially with regard to contemporary philosophy. She is the author of 10 articles and book chapters, and is the co-editor of Thinking Reality and Time through Film (2017) and The Real of Reality: the Realist Turn in Contemporary Film Theory (2021).