Reading Old English Wisdom: The Fetters in the Frost 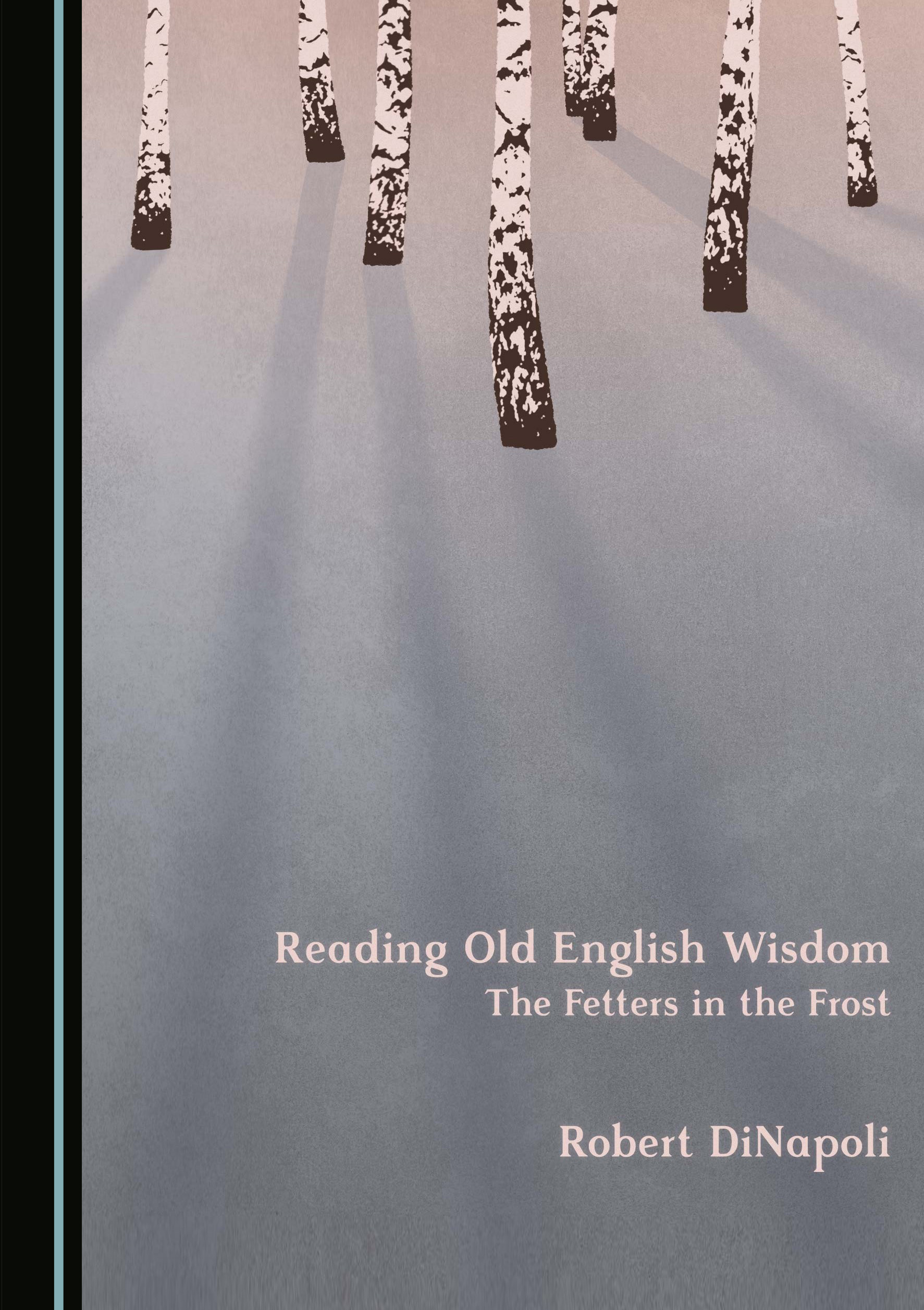 This book translates and comments on a selection of Old English poems that modern scholars identify as “wisdom” texts. These comprise collections of maxims, philosophical and cosmological speculation, and historical meditation. Composed by monastic authors from the ninth to the eleventh centuries, they mingle orthodox Christian beliefs with pre-Christian sensibilities embedded in the linguistic texture of Anglo-Saxon verse itself. Their preoccupation with how the human psyche responds to the challenges of incarnate life in space and time lends them a wide-ranging interest for students of medieval religion, social history, and psychology. Many are superb poems in their own right, whose quality the translations here serve to communicate to modern readers. The book’s commentaries engage sympathetically with patterns of thought and imagination both remote from us in time and yet strangely familiar.

Robert DiNapoli has lectured on English language and literature at universities in North America, England, and Australia. He is also a poet, translator and essayist whose writing has been published in PN Review, English Studies, Neophilologus, The Journal of the Australian Early Medieval Society, Arena Magazine, and Arena Quarterly, as well as digital forums such as Arena Online, Eureka Street, and Foreground. His books include A Far Light: A Reading of Beowulf (2016) and Engelboc (2019).