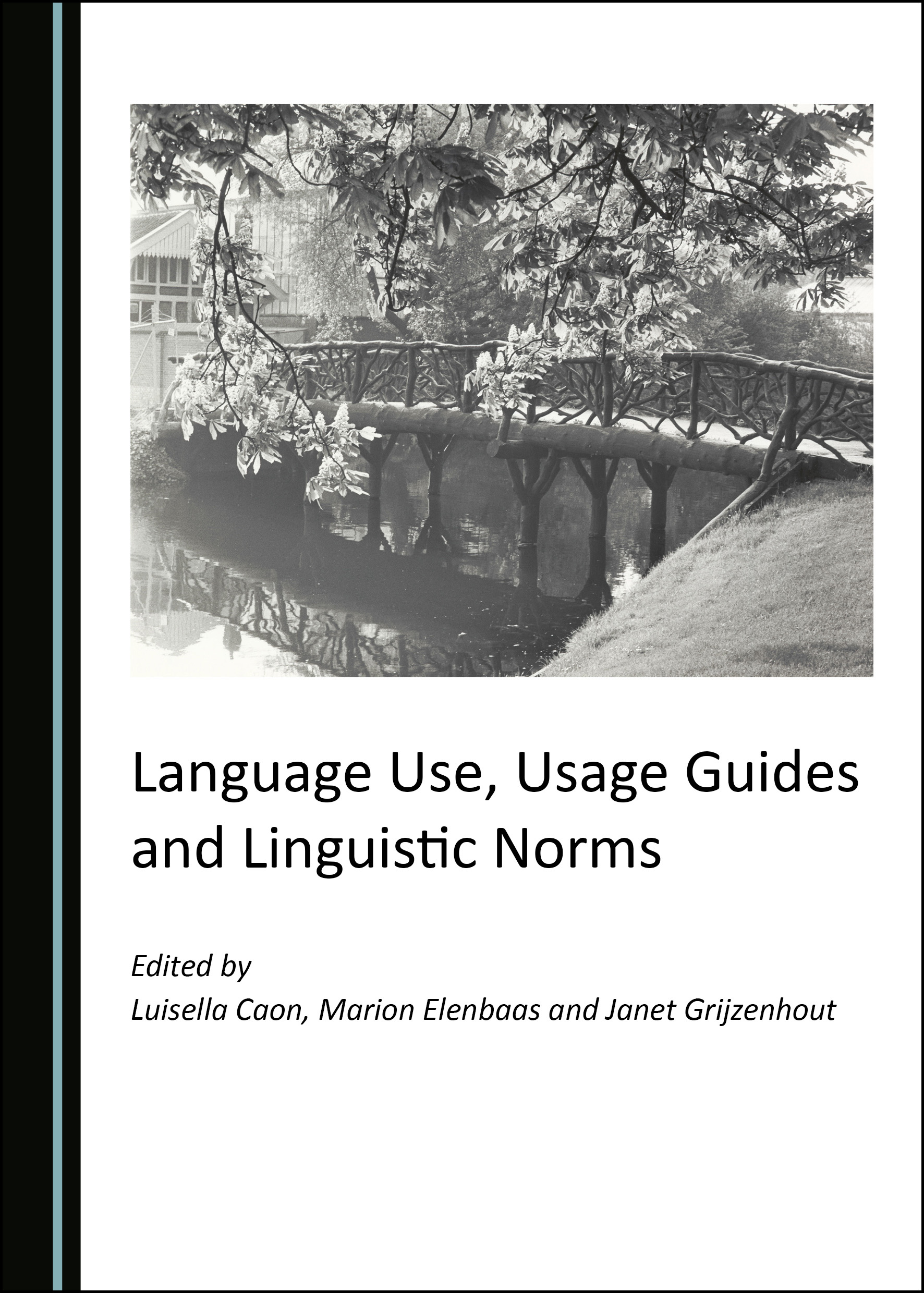 This volume offers a collection of twelve original papers on language use and attitudes towards language from both a historical and a present-day perspective. The first part of the book focuses on the general theme of language use and on attitudes towards language use in both the past and the present. The second part concentrates on actual language use in personal and public letters from the sixteenth to nineteenth centuries. The third part is mainly concerned with the possible impact of usage guides, and also addresses the problem of language and cultural misunderstanding and the apparent need for usage guides for cultural allusions.

Language Use, Usage Guides and Linguistic Norms will be of interest to scholars of language use in both the past and the present, as well as to anyone interested in the interplay between actual language use and prescriptive attitudes towards language.

Luisella Caon is Lecturer at Leiden University, the Netherlands. She wrote her PhD thesis on “Authorial or Scribal?: Spelling variation in the Hengwrt and Ellesmere manuscripts of The Canterbury Tales” at the same institution in 2009. Her main research interests are palaeography, codicology and Middle English language. She is an expert in the field of spelling variants in Medieval English manuscripts, with a special focus on fifteenth-century texts of Chaucer’s Canterbury Tales.

Marion Elenbaas is Lecturer at Leiden University, the Netherlands. She received a PhD on the diachronic development of English verb-particle combinations from Radboud University Nijmegen, the Netherlands. Her main research interests include English synchronic and diachronic syntax, especially secondary predication and the impact of internal and external factors on syntactic change.

Janet Grijzenhout holds the Chair of English Linguistics at Leiden University, the Netherlands. She has taught phonology, morphology, the history of the English language, first and second language acquisition, and comparative linguistics for more than 25 years. Her research group focuses on the morphophonology of Germanic languages, the history of West-Germanic sound systems and bilingual language acquisition.