The Impact of Lunar Dust on Human Exploration 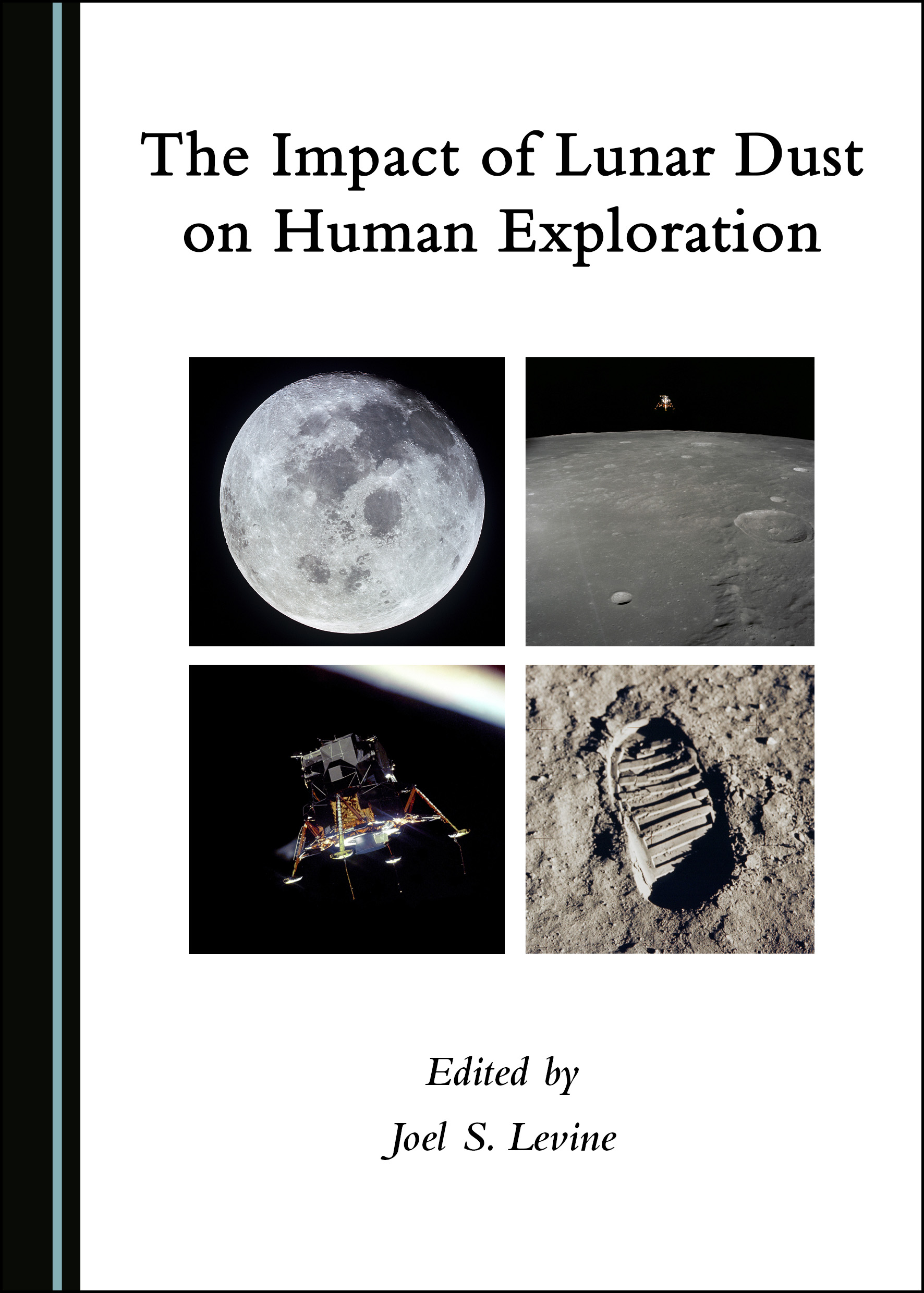 When the Apollo 11 astronauts landed on the Moon on July 20, 1969, they made a very important discovery. During their landing on the surface of the Moon, the exhaust gases released from the Lunar Module landing rockets caused large amounts of surface dust to move into the thin lunar atmosphere, causing obscuration of the lunar surface. Once they landed, they found that the surface of the Moon was covered with several inches of very fine, tiny particles composed of sharp, glassy material. The lunar dust stuck to everything it came in contact with, and, once on the lunar surface, the dust eroded their spacesuits, caused overheating on equipment and instrumentation, compromised seals on their spacesuits and on lunar sample collecting boxes, irritated their eyes and lungs, and generally coated everything very efficiently. On the return to Earth in the Apollo Command Module, lunar dust inadvertently brought aboard floated freely in their cabin causing problems. Now, 50 years later, humans will return to the Moon in the Artemis Program, as early as 2024. This book summarizes what we know about lunar dust, its structure and chemical composition, its impact on human health, and how to reduce/mitigate its effects on future human exploration. The four dozen contributors to the 14 chapters in the book are planetary scientists, engineers, mission planners, medical researchers and physicians from NASA and the European Space Agency (ESA), as well as universities and industry from the United States, Australia, Germany, Italy, the Netherlands, Portugal and Sweden.

Dr Joel S. Levine is Research Professor in Applied Science at the College of William and Mary, USA, and a consultant to NASA’s Engineering and Safety Center at the NASA Langley Research Center in Hampton, Virginia. He retired from NASA in 2011 after a 41-year career as Senior Research Scientist in the Science Directorate at NASA Langley Research Center and as Mars Scout Program Scientist in the Mars Exploration Program at NASA Headquarters, Washington, DC. Dr Levine co-chaired the Human Exploration of Mars Science Analysis Group (HEM-SAG) of NASA’s Mars Exploration Program Analysis Group (MEPAG). He developed the theoretical numerical models of the density of the upper atmosphere of Mars used in the entry, descent and landing of the twin Viking 1 and 2 Landers, which accomplished the first successful soft-landing on the surface of Mars in 1976. He has authored more than 200 journal papers, book chapters and reports and has edited nine books. Dr Levine is a recipient of the NASA Medal for Exceptional Scientific Achievement and the NASA Leadership Medal. In 2017, on the occasion of the 100th birthday of the Langley Research Center, he was one of 19 researchers, joining the 18 earlier researchers, for a total of 37 NACA and NASA researchers inducted into the Langley Research Center NACA/NASA Hall of Honor.