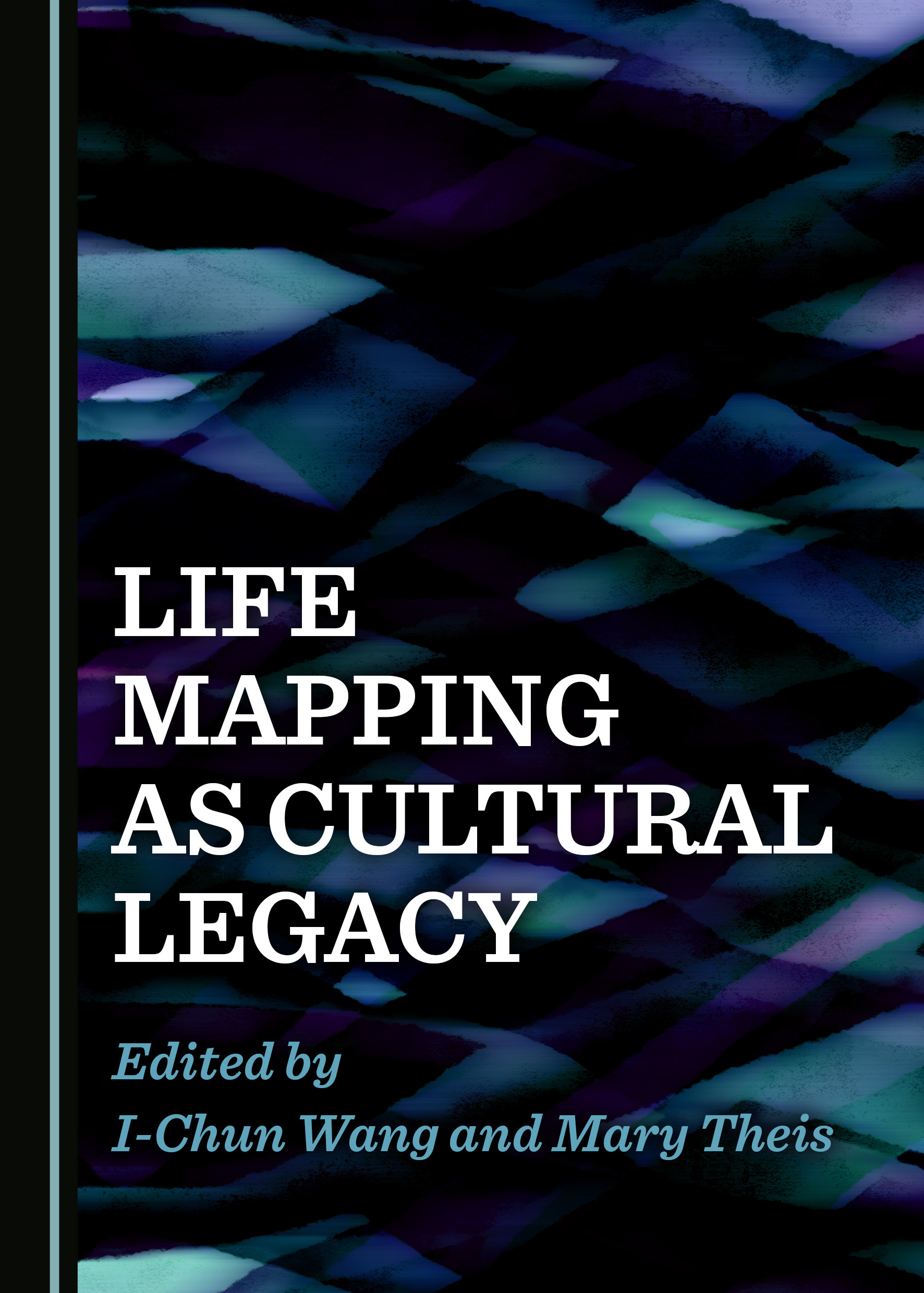 This volume celebrates a fascinating variety of nonfiction known as life writing. This genre resonates quintessentially with the core of the humanities in its profoundly individual ways of fusing narrators with their narrative subjects. The book brings together scholars from around the world to explore the personal mapping of such narrators in the context of their cultural legacies. The hybrid fusions themselves form several subgenres that complement each other as they affirm human dignity and values and our need for human connection, felt at all times, but especially during times of globally met threats.

The ever-expanding forms of hybridography here—along with testimonies, diaries, letters and journals—bear witness to how individuals have contrived to overcome their own traumatic sources of pain and suffering to discover joy and how to further map their pathways forward. The narratives not only communicate important information and aesthetic beauty needed to prolong troubled lives due to social anxiety or mental illness, but also challenge sociocultural issues involving stigma, migration, racial discrimination and persecution, human trafficking, and ecological concerns. Global in scope, personal in focus, and historically and culturally contextualized, the analyses provided here once again illustrate how much we have to learn from each other.

I-Chun Wang has taught Renaissance and 20th-century British dramas, medical literature and general English at National Sun Yat-sen University and Kaohsiung Medical University, Taiwan. She also directed the Center for the Humanities at these two universities, and her research interests include comparative literature, Chinese and Taiwan dramas, medical humanities, and English Renaissance drama. Her publications have appeared in Gendered Boundaries, Journal of Comparative Literature and Aesthetics, East Asian Cultural and Historical Perspectives, Cityscapes: World Cities and Their Cultural Industries, and Shakespeare and Asia, among others.

Mary Theis holds a Master’s in Russian Literature and a doctorate in Comparative Literature from the University of Illinois at Urbana-Champaign. She has taught Russian, French, and francophone cultures and literature, as well as intercultural communications, at Kutztown University of Pennsylvania. In addition to many articles, she has authored Mothers and Masters in Contemporary Utopian and Dystopian Literature (2009) and co-edited the book Russian Philosophy in the Twenty-First Century. An Anthology (2021).