A Statistical Theory of Gravitating Body Formation in Extrasolar Systems 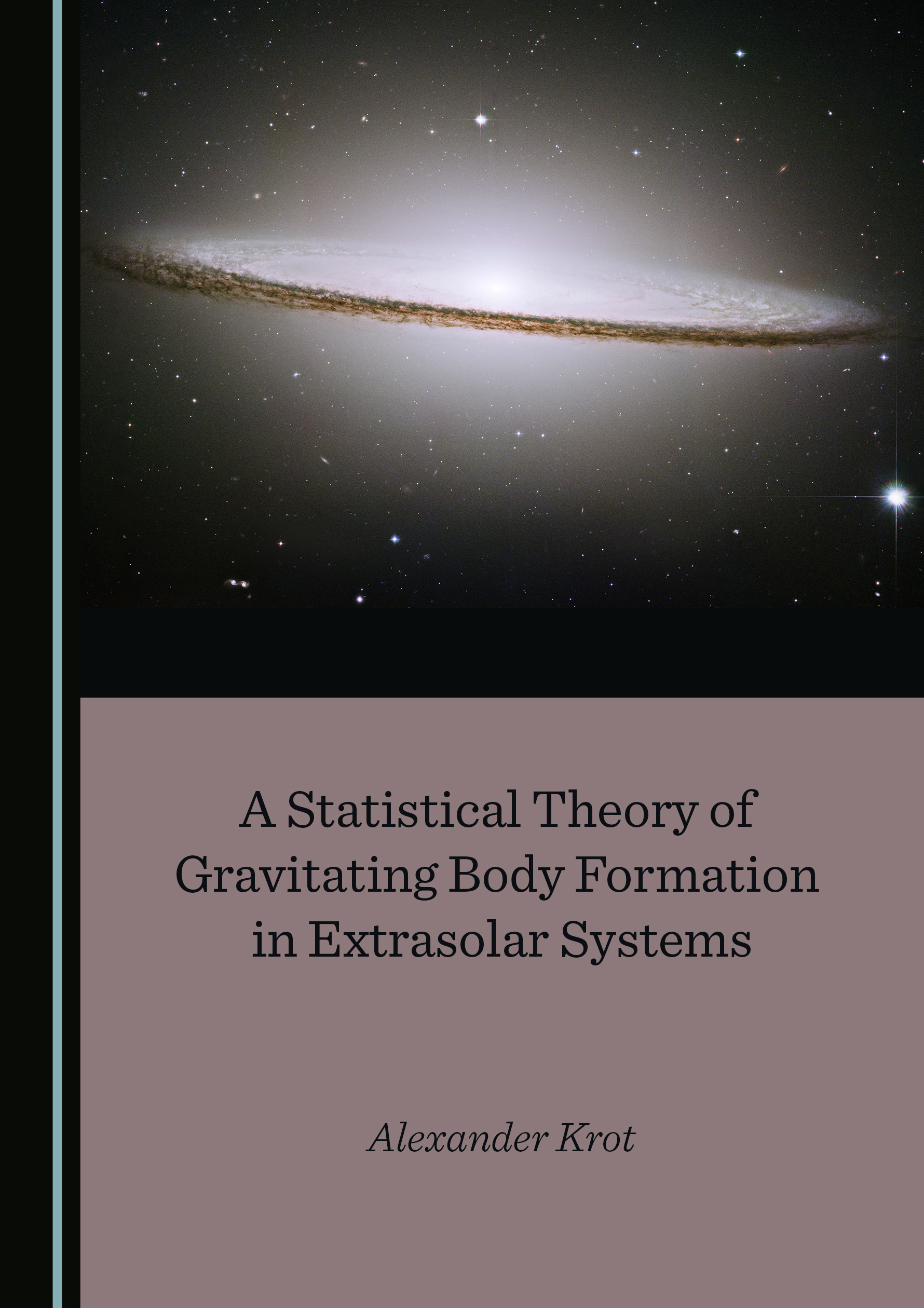 This book develops the statistical mechanics of the formation of gravitating cosmogonical bodies in the investigation of our solar system and other exoplanetary systems. The first part of the text acquaints the reader with the developing statistical theory of gravitating cosmogonical body formation. Within the framework of this theory, the models and evolution equations of the statistical mechanics are proposed, while well-known problems of gravitational condensation of infinite distributed cosmic substances are solved on the basis of the proposed statistical model of spheroidal bodies. The second section of the book details theoretical and practical approaches to investigating the solar system and other exoplanetary systems. In particular, it considers a new universal stellar law (USL) for extrasolar planetary systems connecting the temperature, the size and the mass of each star. Within the framework of the developed statistical theory, a new law (generalizing the famous law of O. Schmidt) for the distribution of planetary in the solar system is also provided.

Professor Alexander M. Krot, DSc, is Head of the Laboratory of Self-Organization System Modeling at the United Institute of Informatics Problems of the National Academy of Sciences of Belarus. He graduated from the Department of Radiophysics of the Belarusian State University in 1982 and received his PhD and DSc in 1985 and 1991 respectively, before becoming a Professor in 1997. His current research interests are the analytical theory and computational modeling of self-organization processes and phenomena in complex systems, the statistical theory of planetary (stellar) system forming, the theory of nonlinear analysis of attractors of complex systems, and digital signal processing, among others.