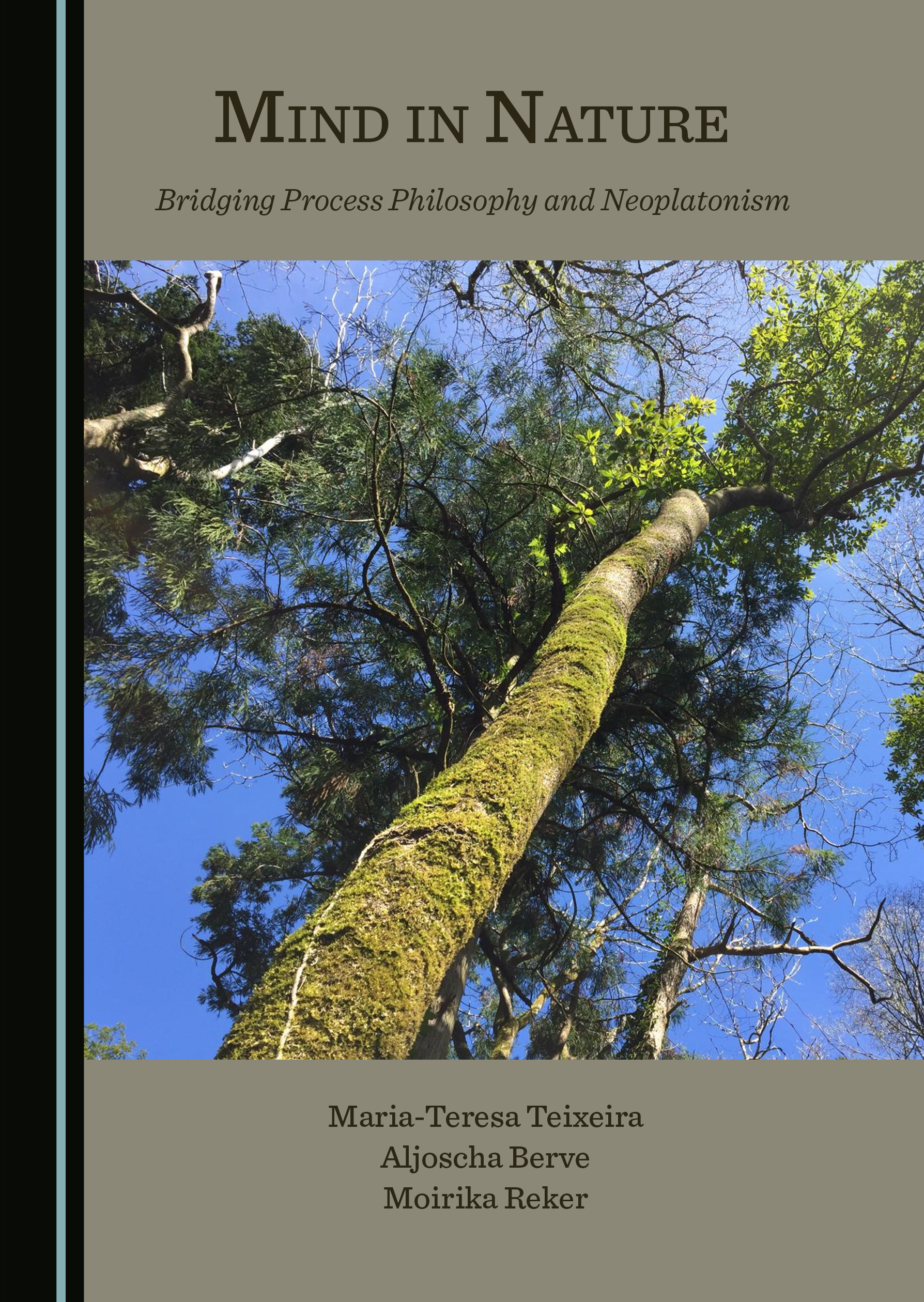 This collection of essays written by leading Whitehead scholars bridges two important philosophical movements in Western philosophy separated by many centuries: Neo-Platonism and Process Philosophy. It focuses on a variety of topics, which can be found in both theories, including creativity, temporality, holism, potentiality, causality, evolution, organism, and multiplicities. They all concur with an integral, natural worldview, showing that wholeness, complexity, and indivisibility are prevalent in Nature.

All in all, it brings together Neo-Platonism and Process Philosophy through the impact the former had on the latter. This volume shows that process philosophy can contribute to an integral worldview as it draws on ancient philosophy, setting new paradigms for novel approaches to nature, science and metaphysics.

Maria-Teresa Teixeira holds a PhD in Contemporary Philosophy from Faculdade de Letras da Universidade de Lisboa, Portugal. She is the author of the books Ser, Devir e Perecer A criatividade na filosofia de Whitehead and Consciência e Acção Bergson e as neurociências. She has translated Process and Reality by A. N. Whitehead into Portuguese, and serves as the Executive Director of the International Process Network. Her research interests include metaphysics and process thought and focus mainly on the philosophies of Henri Bergson, Alfred North Whitehead, Sri Aurobindo, and Vladimir Jankélévitch.

Aljoscha Berve is Assistant Professor of Philosophy at the Heinrich-Heine-Universität, Düsseldorf, Germany, and Executive Director and Vice-President of the European Society for Process Thought. The author of a book and various articles on Whitehead, his fields of research include process philosophy, metaphysics, philosophy of psychology, and German philosophy at the turn of the 20th century.