Home / Buy A Book / Social Sciences / The World of the Axial Sages: The Age of Awakening

The World of the Axial Sages: The Age of Awakening 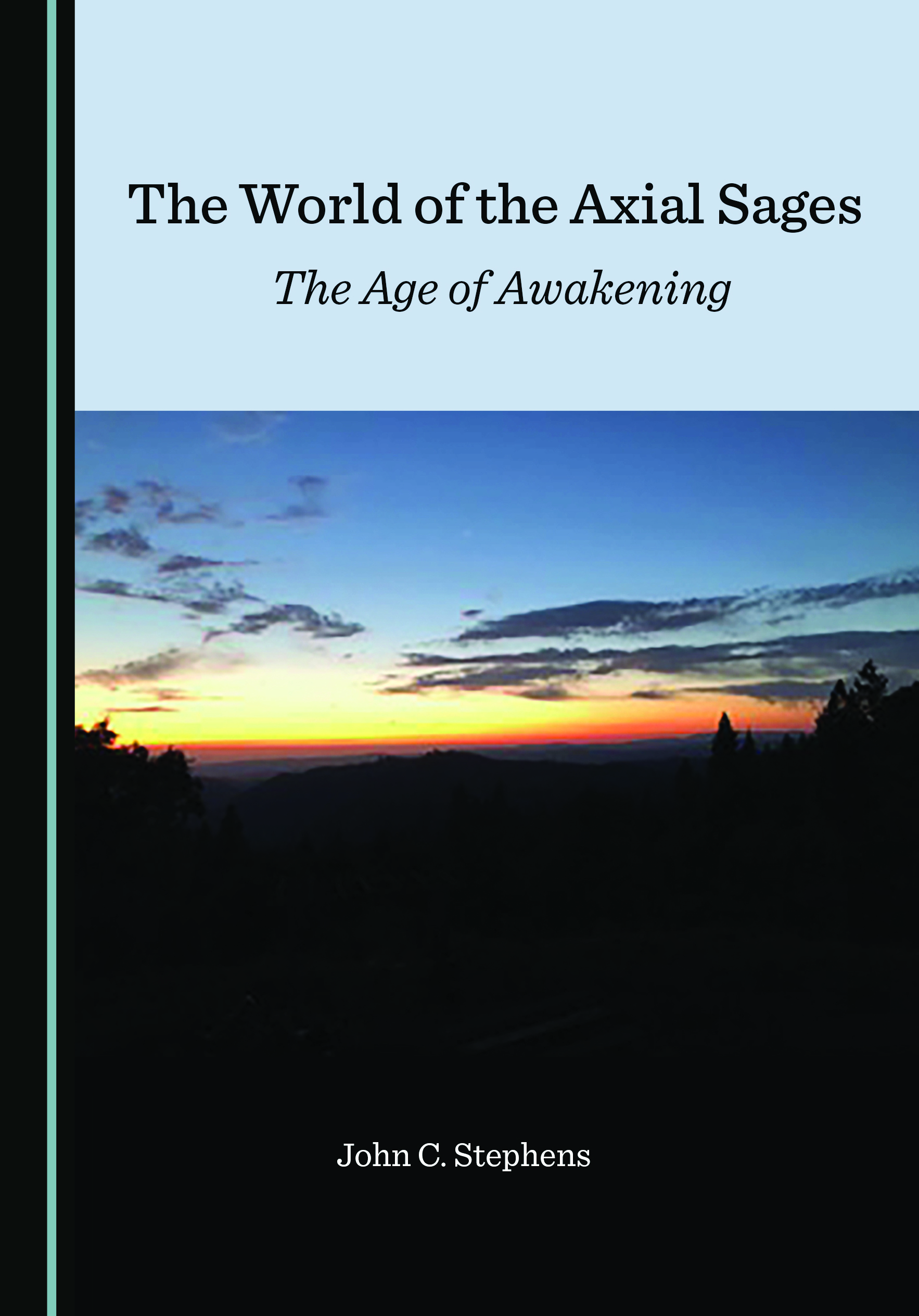 This book presents an engaging analysis of the global spiritual changes of the first millennium BCE. Between the sixth and fourth centuries BCE, several new, revolutionary religious and philosophic movements were born throughout the world. Rather than using the well-known label “Axial Age” to refer to this time of religious change, the book argues that a better choice would be the “Age of Awakening”, since it places more emphasis upon the personal, internal dimension of religious experience lying at the core of these developments. Earthshattering spiritual encounters with the sacred led the prophets and sages of the Age of Awakening to redirect people’s attention away from the stagnant traditions of the past towards new forms of dynamic spirituality.

The era saw the emergence of a variety of innovative spiritual pathways in both the eastern and western worlds. In classical Greece, Pythagoras and Plato proposed new spiritual and intellectual alternatives to the outdated religious myths and rituals of the polis. The Middle East also played a significant role in the spiritual revolution of the first millennium BCE. As early as the sixth century BCE, the Persian prophet Zoroaster’s revelatory visions about the Truth and the Lie led to the birth of a new religious movement known as Zoroastrianism. At the time of the Babylonian Exile, ancient Judaism underwent a process of radical spiritual renewal largely due to the inspired teachings of the Hebrew prophets. In India, the writers of the Upanishads provided a spiritual reinterpretation of many of the old Vedic myths and rituals. Sages including the Buddha and Mahavira rejected the old sacrificial system of the brahmins and asserted that liberation from the cycle of birth and death could only be found through the practice of asceticism and a general withdrawal from the illusory material world.

As such, this book highlights the importance of the de-stabilizing influences of religious experience for understanding the revolutionary spiritual developments of the first millennium BCE.

John C. Stephens is an Adjunct Professor of Religion at San Joaquin Delta Community College, USA, and received his PhD in Religious Studies from the University of California, Santa Barbara. He is a specialist in the history of religions, and his work focuses on the ancient religious traditions and the study of religious experience. His previous books include The Dreams and Visions of Aelius Aristides: A Case-Study in the History of Religions, Ancient Mediterranean Religions: Myth, Ritual and Religious Experience, and Journeys to the Underworld and Heavenly Realm in Ancient and Medieval Literature.

“This book presents an engaging analysis of the global spiritual changes of the first millennium BCE. […] The World of the Axial Sages: The Age of Awakening is a scholarly examination of humanity's spiritual evolution during the first millennium BCE. Chapters scrutinize the rise of Zoroastrianism, Hebrew prophets, Indian reinterpretation of Vedic beliefs, the dawn of Buddhism, the teachings of Chinese sages and more. Notes and an index round out this studious and thought-provoking cross-examination religious awakenings in cultures across the globe. Highly recommended especially for college library Religious Studies collections.”
Midwest Book Review, July 2021