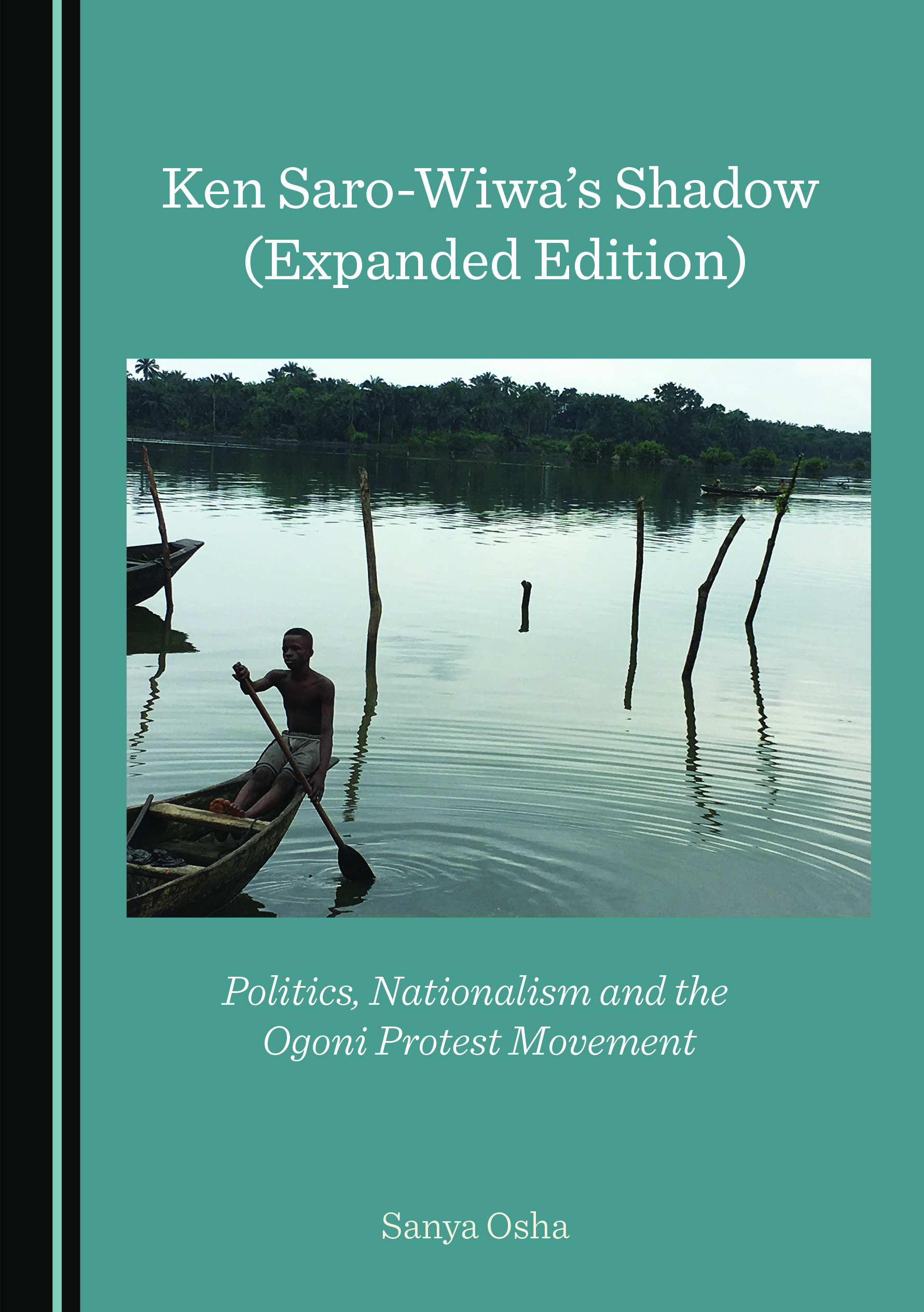 The Ogoni crisis, which reached its peak in Nigeria in the 1990s, divided all the major stakeholders (namely, the Nigerian state, the multinational petroleum concerns, the Ogoni community, and the rest of the Nigerian populace) in the conflict. There were also undoubtedly other important ramifications within the Ogoni community, such as divisions along the lines of those who were pro-government and those who upheld an opposing stance. These divisions run deep and define the more subtle contours of the conflict amongst the Ogoni people who were once led by their indomitable leader, Ken Saro-Wiwa, until he was hanged by the General Sani Abacha regime in 1995.

Ken Saro-Wiwa’s struggle exemplified certain core values and tenets, including democracy, minority rights, environmental awareness, non-violence and respect for human dignity. However, as he lived and worked in an antithetical political context governed by veniality, despotism and philistinism he was brutally cut down. This study provides an in-depth analysis of the Ogoni crisis and its unfolding aftermath.

Sanya Osha works at the Institute for Humanities in Africa (HUMA), University of Cape Town, South Africa. He is the author of several works of scholarship. In 1992, his work, eventually published as Dust, Spittle and Wind (2011), was joint-winner of the Association of Nigerian Authors’ Prize for Prose. Postethnophilosophy, his work of philosophy, received an honorable mention in 2013 from the New York Association of African Studies (NYASA). His other publications include African Postcolonial Modernity: Informal Subjectivities and the Democratic Consensus (2014) and Dani Nabudere’s Afrikology: The Quest for African Holism (2018).