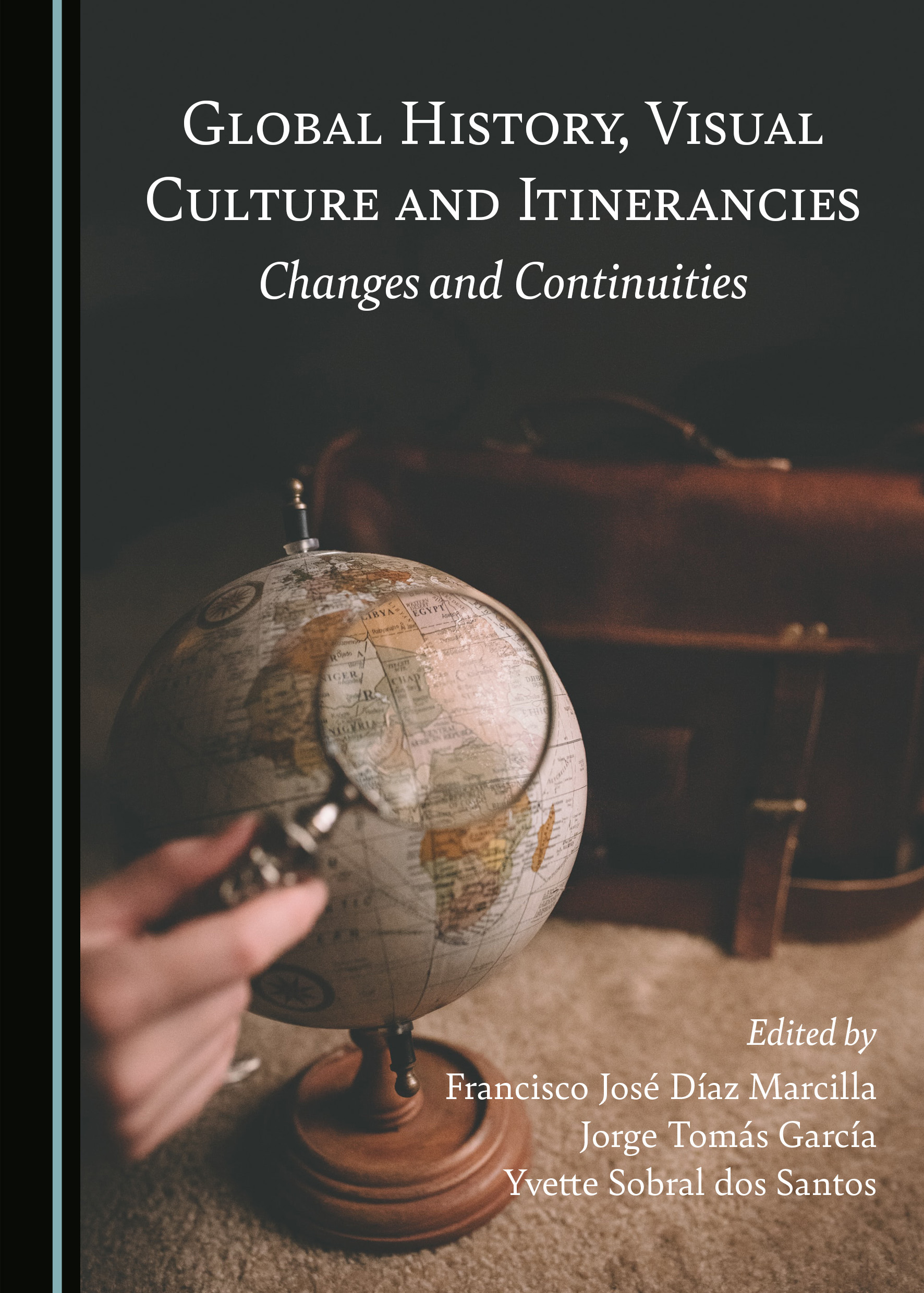 National studies have demonstrated their inability to correctly understand global phenomena, and the way in which they affect societies. This chronologically ambitious book investigates methodological and theoretical issues from Roman times to the present, in terms of globalization. In this context, one of the most relevant parameters of change emerges: the itinerancy of culture and knowledge. Therefore, this volume argues that itinerant agents carry with them cultural baggage, transporting and transmitting it to other spaces. In this way, interconnection begins, producing active changes in global history and visual culture. Contributions to this book focus on comparative studies, the evolution of global phenomena, historical processes in their diachrony, regional studies, changing economies, cultural continuities, and methodological questions on globalization, among others. In addition, the book opens with a contribution from Professor Peter Burke.

Francisco José Díaz Marcilla is currently Research Fellow at the Institute of Medieval Studies at Nova University, Lisbon. He obtained his PhD from the University of Seville, Spain, in 2013. He has published works on the cultural history of philosophy, medieval chronicles, and Iberian church history. He has worked on four international projects, and is also a member of several international associations.

Jorge Tomás García holds a PhD in Art History and a graduate degree in Classical Philology from the University of Murcia, Spain. He is currently Professor of Ancient Art at the Autonomous University of Madrid. He has also been part of several teams dedicated to restoring Roman paintings in several archaeological sites across the world.

Yvette Sobral dos Santos is currently a Research Fellow at the Institute of Contemporary History at Nova University, Lisbon. Her research focuses on migration movements, migration politics, and the maritime transport between Portugal and Brazil in the 20th century. She has published many articles on migration in various international journals.