Home / Buy A Book / Health Sciences / The Book of Chinese Medicine, Volume 2: The Timeless Science of Balance and Harmony for Modern Life

The Book of Chinese Medicine, Volume 2: The Timeless Science of Balance and Harmony for Modern Life 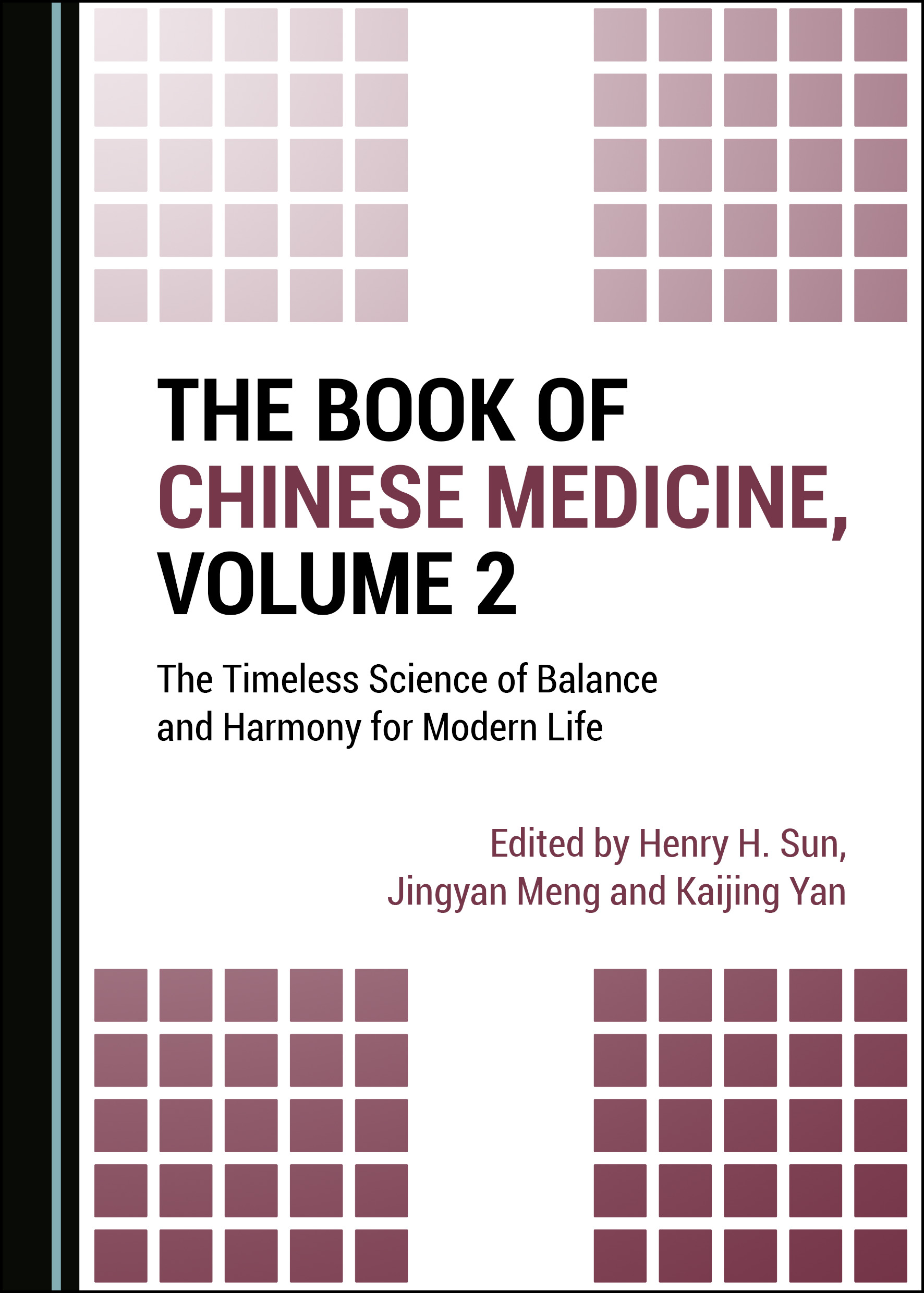 This second volume offers numerous approaches to using Chinese medicine for the prevention and treatment of various diseases in medical practice. It brings the concepts and theories learned in the first volume and applies them in clinical settings with real patient examples. It goes over the four natures and five flavors of herbal drugs, and covers the different techniques of acupuncture. The book considers how the advancements in modern technology have shaped Traditional Chinese Medicine (TCM), and discusses the revolutionary innovations that are occurring in the Chinese medicine industry today and how they will shape the future.

Dr Henry H. Sun received his PhD in Clinical Pharmacology and Biopharmaceutics from the University of Connecticut in 1993, before serving at the US FDA as one of the highest-ranked Expert Regulatory Officers. Since 2006, he has focused on innovative drug developments, and international research and development collaboration, especially in the area of modernizing and globalizing Traditional Chinese Medicine.

Dr Jingyan Meng received his postdoctoral degree in Chinese Internal Medicine from Tianjin University of Traditional Chinese Medicine, China, in 2007. Since 2009, he has served as the Professor and Dean of Faculty of the Traditional Chinese Medicine Department at Tianjin College, China. He has won many honors and certificates throughout his career as a researcher and an educator.

Dr Kaijing Yan received his PhD from Tianjin University of Traditional Chinese Medicine, China, in 2014. That same year, he took the helm as the Chairman of the board of Tasly Pharmaceutical Group, where he put forward new concepts on integration of Eastern and Western medicines and coalescence of Traditional Chinese Medicine theories and Western medicine technologies.