Architectural Actions on the Religious Heritage after Vatican II 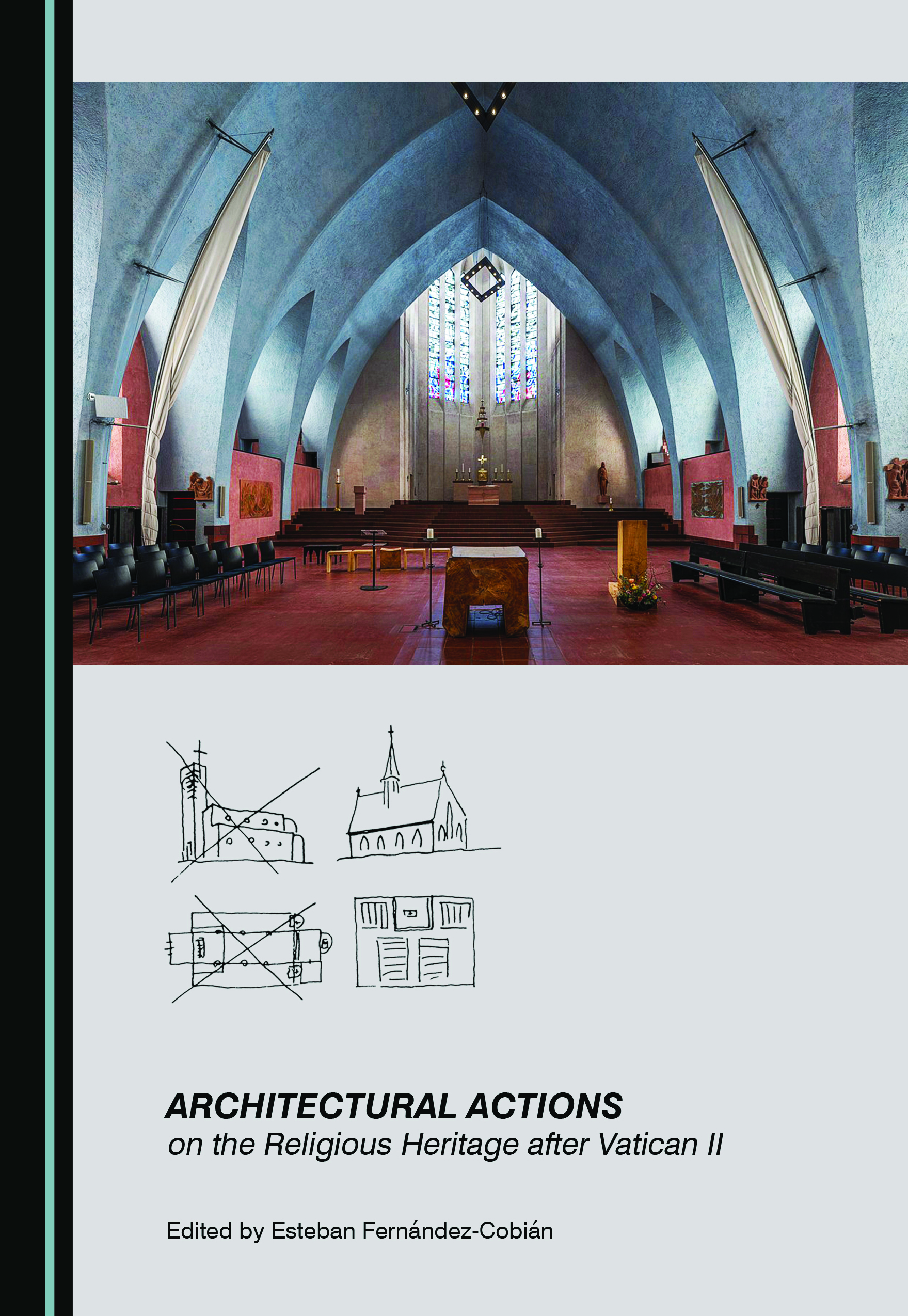 This book serves to shed some light on several controversial questions about contemporary interventions on religious heritage buildings.

In the mid-1960s, a process of renewal of Catholic churches began, which sought to respond to the liturgical modifications implemented during the Vatican II (1962-65). Fifty years later, this process continues to be problematic in buildings with a high heritage or historical value.

From an operational point of view, it is stimulating to revisit the most relevant architectures at the international level, those high-impact works that were generated thanks to an open and serene dialogue between principals, architects, users, artists and patrimonial leaders. Thus, it is essential to know the criteria that have supported interventions, whether legal (both ecclesiastical and civil), architectural, artistic, liturgical or pastoral. In this sense, what references could be used at a time like ours? How can we reform what has already been reformed?

Esteban Fernández-Cobián, PhD, is an architect and Professor at the Architecture School of the University of A Coruña, Spain. Since 2007, he has organized the International Conferences on Contemporary Religious Architecture and published the academic online journal AARC. His publications include two collections of articles, the books The Sacred Space in Contemporary Spanish Architecture (2005), Fray Coello de Portugal, Dominican and Architect (2001), and Sacred Architecture of the 21st Century in Spain (2020), and the volume Between Concept and Identity (2014).