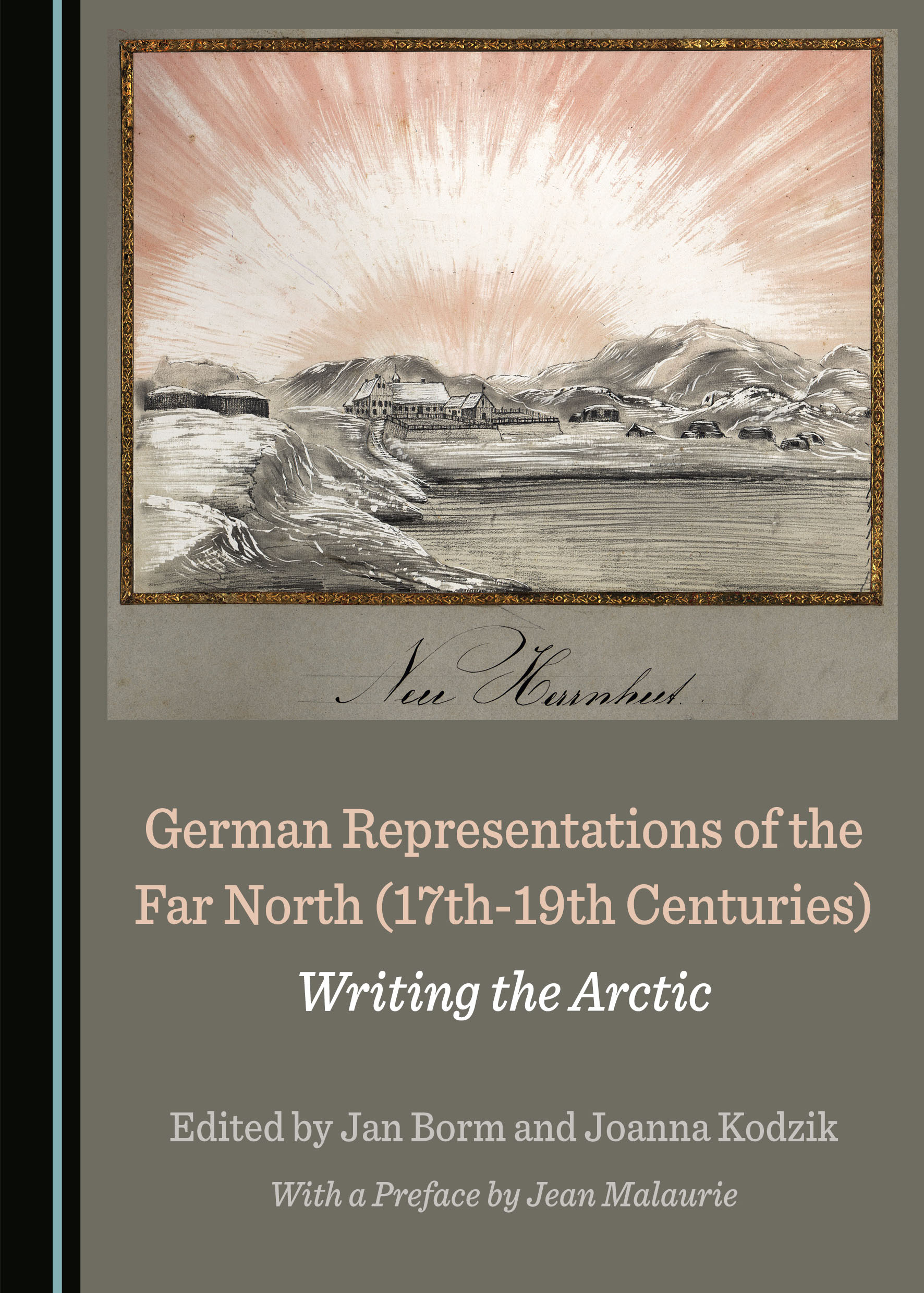 German travellers, explorers, missionaries and scholars produced significant new knowledge about the Arctic in Europe and elsewhere from the 17th until the 19th century. However, until now, no English-language study or collective volume has been dedicated to their representations of the Arctic.

Possibly due to linguistic barriers, this corpus has not been sufficiently taken into account in transnational and circumpolar approaches to the fast-growing field of Arctic Studies. This volume serves to heighten awareness about the importance of these writings in view of the history of the Far North.

The chapters gathered here offer critical readings of manuscripts and publications, including travelogues, natural histories of the Arctic, newspaper articles and scholarly texts based on first-hand observations, as well as works of fiction. The sources are considered in their historical context, as political, religious, social, economic and cultural aspects are discussed in relation to discourses about the Arctic in general.

The volume opens with a spirited preface by Professor Jean Malaurie, France’s most distinguished Arctic specialist and author of The Last Kings of Thule (1955).

Jan Borm is Full Professor in British Literature at the University of Versailles Saint-Quentin-en-Yvelines/Université Paris-Saclay, France, where he also co-directs the interdisciplinary Master 2 programme “Arctic Studies”. He has published widely on travel literature and Arctic travel writing in English, French and German, as well as a portrait of the French anthropo-geographer Jean Malaurie (2005). He is the co-editor of 10 collective volumes, including Le froid. Adaptation, production, effects, représentations (2018). In 2019, he received an Honorary Doctorate from the University of Lapland, Finland.

Joanna Kodzik is Postdoctoral Research Fellow at the University of Versailles Saint-Quentin-en-Yvelines/Université Paris-Saclay, France. She has participated in several research projects on questions of identity, performance and ceremony, and cultural mobility in North-Eastern early modern Europe and the Arctic. Her current research focuses on Moravian missions in the European Arctic and the reception of knowledge about the Arctic among scholars in Central and Eastern Europe. She has published two monographs and co-edited two volumes.