Art and Violence in the Middle Ages and the Renaissance 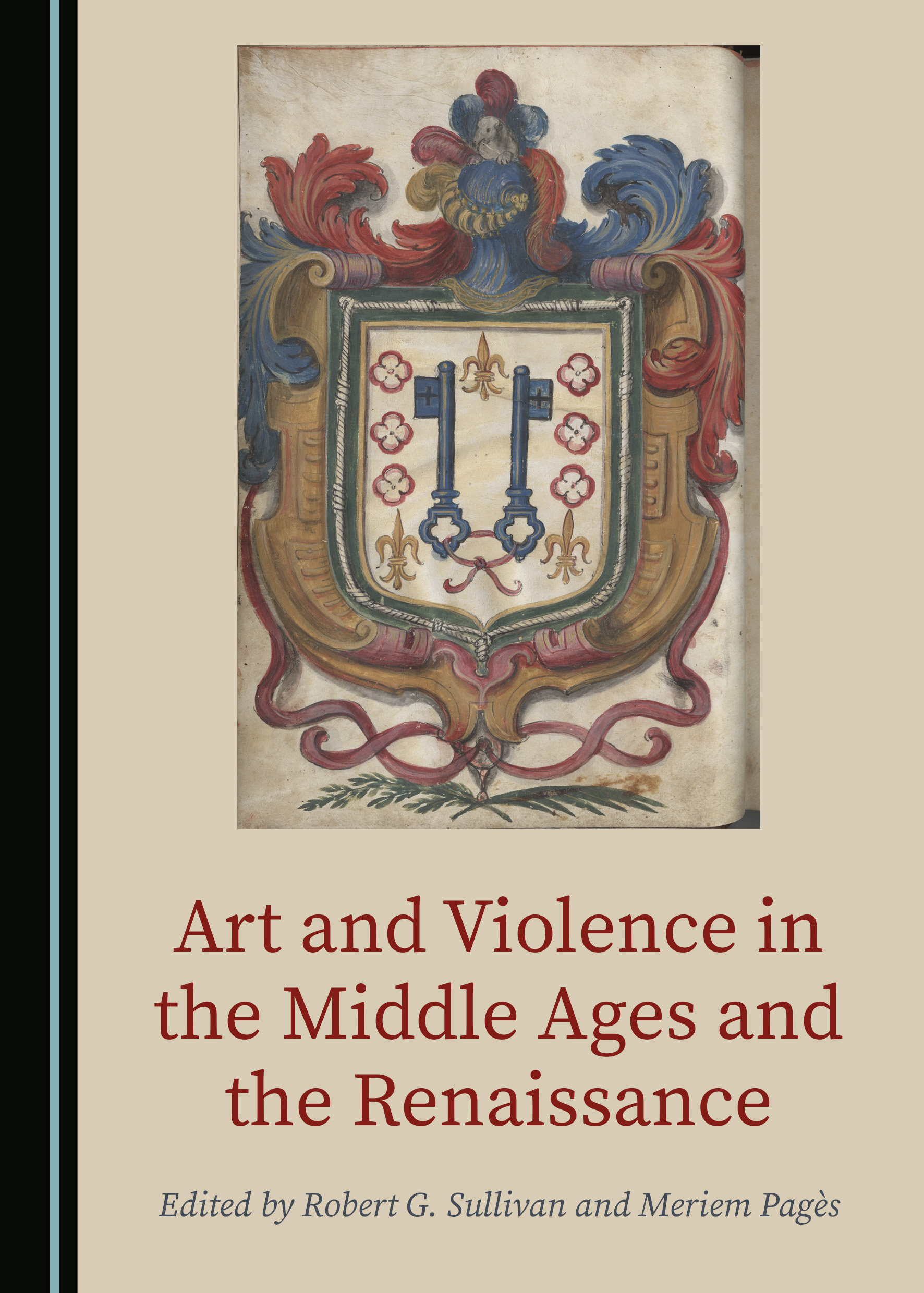 This collection of essays explores the intersection of art and violence in the Middle Ages and the Renaissance. It will appeal primarily to students and scholars in the fields of Medieval and Renaissance Studies, and will also be of interest to readers with an interest in medieval and early modern art history.

Robert G. Sullivan is Chair of the Department of Languages, Literatures, and Cultures at the University of Massachusetts-Amherst, USA. He is the author of Justice and the Social Context of Early Middle High German Literature (2001). Since August 2014, he has served as the Assistant Director of the Medieval and Renaissance Forum.

Meriem Pagès is Professor of English and Program Director of Medieval and Early Modern Studies at Keene State College, USA. She is the author of From Martyr to Murderer: Representations of the Assassins in Twelfth- and Thirteenth-Century Europe (2014). With Karolyn Kinane, she also edited The Middle Ages on Television: Critical Essays (2015). She currently serves as the Director of the Medieval and Renaissance Forum.