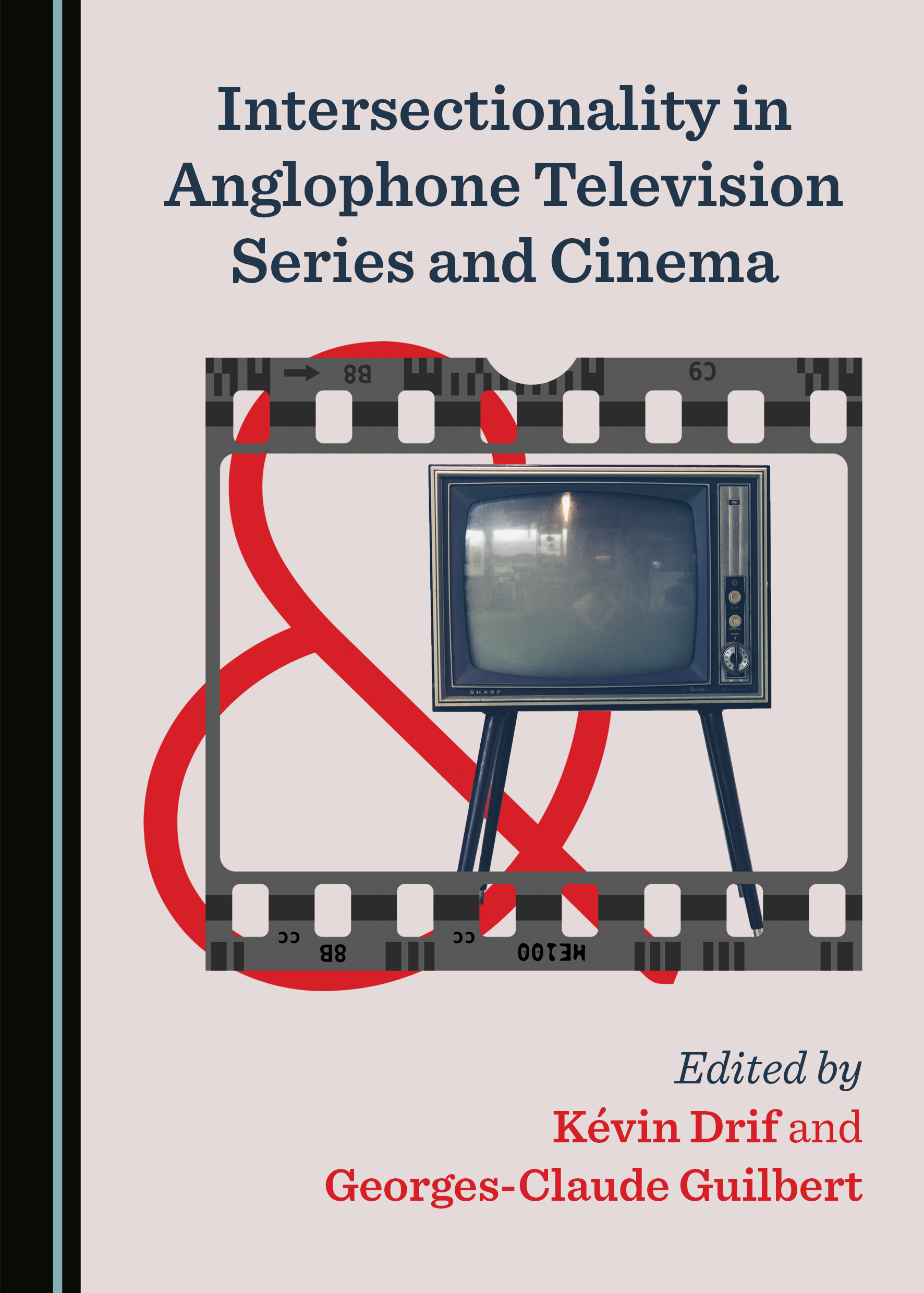 Kévin Drif holds a Master’s degree in English Studies from the Université de Tours, France. He focuses primarily on the cultural representations of racial, sexual and gender minorities on screens and more specifically in American television. His thesis deals with the representation of African American masculinity in contemporary American television series, working within an intersectional framework. He is currently working as a Research Engineer at the Université Le Havre Normandie, France.

Georges-Claude Guilbert is Professor of American Studies at the Université Le Havre Normandie, France. He is the author of Madonna as Postmodern Myth: How One Star’s Self-Construction Rewrites Sex, Gender, Hollywood and the American Dream (2002), C’est pour un garçon ou pour une fille? La Dictature du genre (2004), Le Genre des objets (2014), and Gay Icons: The (Mostly) Female Entertainers Gay Men Love (2018). He has published many articles on gender and pop culture, and is the editor of Graat On-Line.