Home / Buy A Book / Social Sciences / The Shakespearean Search for Archetypes: The Mirror and the Signet

The Shakespearean Search for Archetypes: The Mirror and the Signet 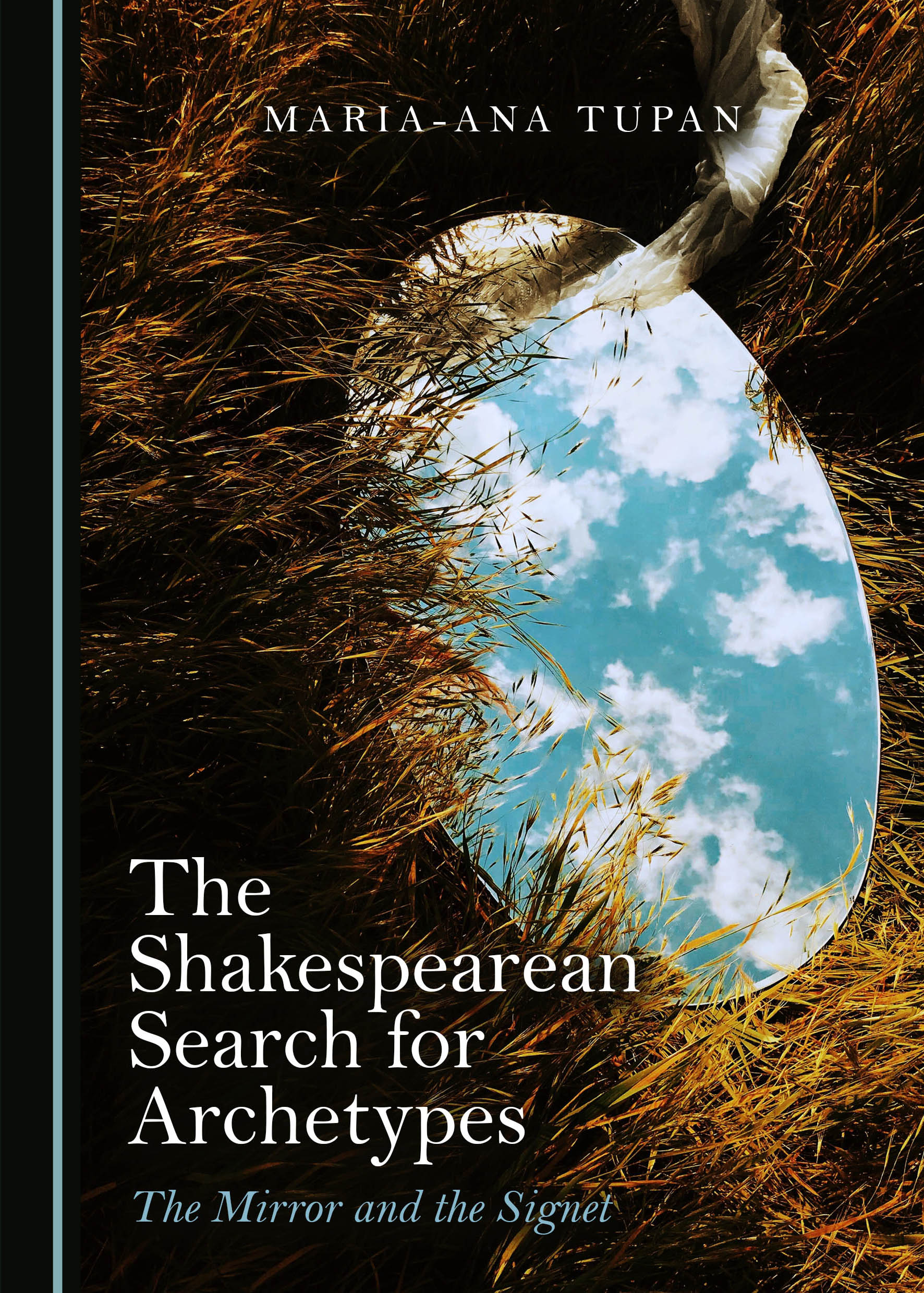 Weaving coherent archetypal scripts rather than ornamental appoggiaturas in an attempt at essentialization, Shakespeare did not, however, launch metanarratives which impoverish the perspective on the world. His coded mythopoetic figures do not function as transcendental agency as they do in sacred history, but rather as batteries of condensed and codified meaning or as indices of a certain culture.

Intended for academic and general readers alike, this book finds in archetypes as operators or functions of discourse the explanation why Shakespeare has seemed to respond through time to as different approaches as psychological, phenomenological, deconstructionist, postcolonial, New Historicist or feminist perspectives.

Professor Maria-Ana Tupan is currently appointed to the Doctoral School of Alba Iulia University, Romania. A Senior Fulbright Grantee in 1994-5, she is the author of 15 books, book chapters and articles. Her publications include The Key to Change. Interdisciplinary Essays in Cultural History (2017); The Kantian Legacy of Late Modernity (2016); Relativism-Relativity: An Interdisciplinary Perspective on a Modern Concept (2013); Modernism and Psychology. An Inquiry into the Epistemology of Literary Modernism (2009); and Genre and Postmodernism (2008).