Sir Stanley Rous and the Growth of World Football: An Englishman Abroad 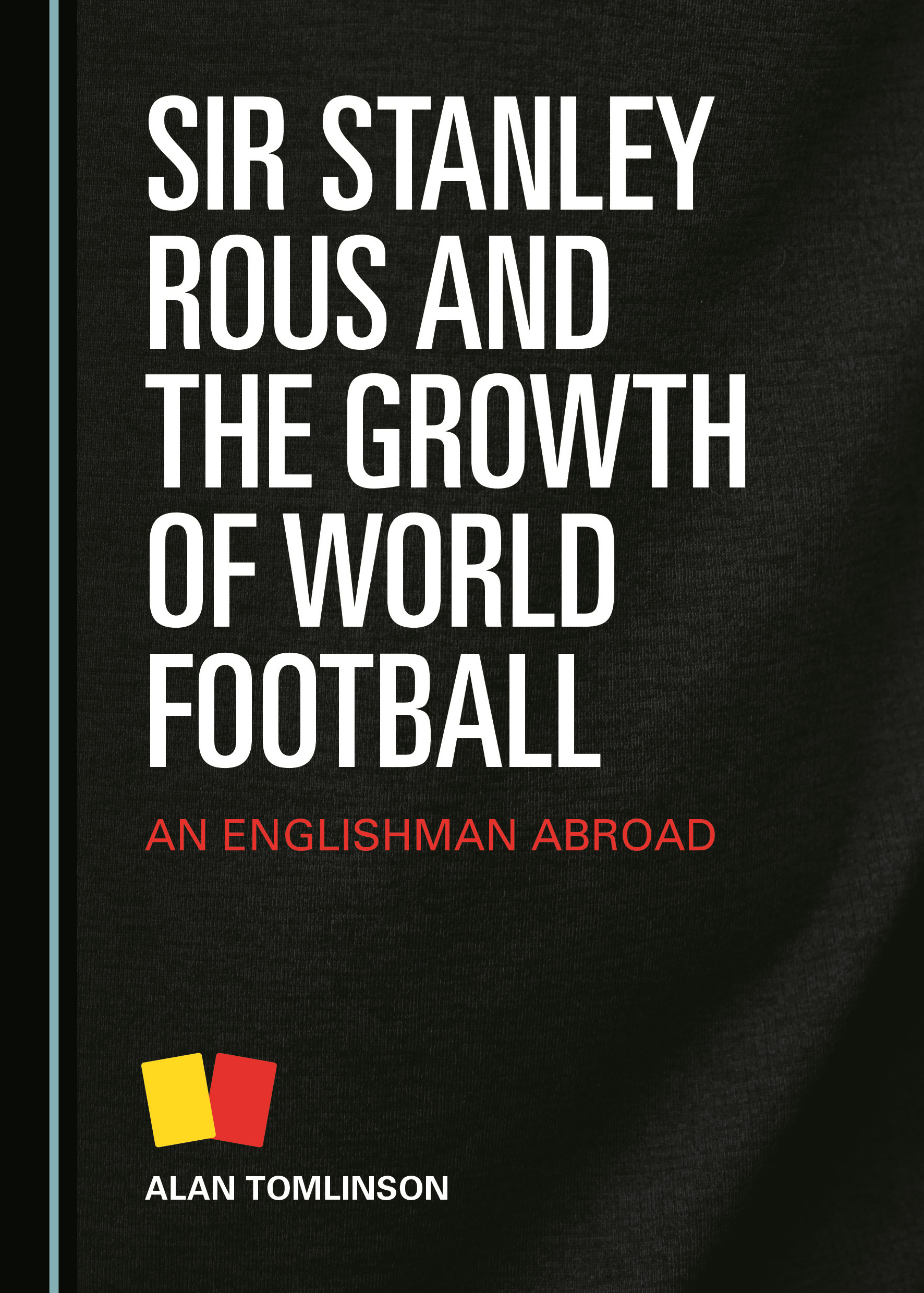 At Wembley in 1966, England’s football captain Bobby Moore received the World Cup from Queen Elizabeth and FIFA president Stanley Rous. This book takes the life of Rous (1895-1986) as a lens through which to understand the escalating profile of football both nationally and globally. It illuminates how it was possible for Rous to emerge from a Suffolk village and ascend to the top of FIFA’s hierarchy and the company of elites. Educational opportunities, service in the Great War and an international referee’s profile prepared Rous for the position of Secretary at The Football Association, alongside charity work in World War II and organisational responsibilities for the London 1948 Olympics. His FIFA role combined diplomacy with development, in post-colonial times of volatile international relations. The book informs scholars and fans alike, showing too that Rous’s crowning achievement as FIFA President at the 1966 World Cup marked a peak for England’s power and influence in world football.

Alan Tomlinson is Professor of Leisure Studies at the University of Brighton, UK. He has published widely on cultural and historical sociology, focusing upon analysis of the sports spectacle, the place of leisure and popular culture in consumer culture, and the role of sport both within and across societies. He received his MA and DPhil from the University of Sussex, UK, and has published more than 40 volumes, 80 book chapters, and 45 journal articles. His books include Consumption, Identity and Style (1990); FIFA and the Contest for World Football (with John Sugden, 1998); Sport and Leisure Cultures (2005); A Dictionary of Sports Studies (2010); FIFA: The Men, the Myths and the Money (2014); Sport and Peace-Building in Divided Societies (with John Sugden, 2017); and Understanding International Sport Organisations (with Lincoln Allison, 2017).