Peripheral Europe: On Transitology and Post-Crisis Discourses in Southeast Europe 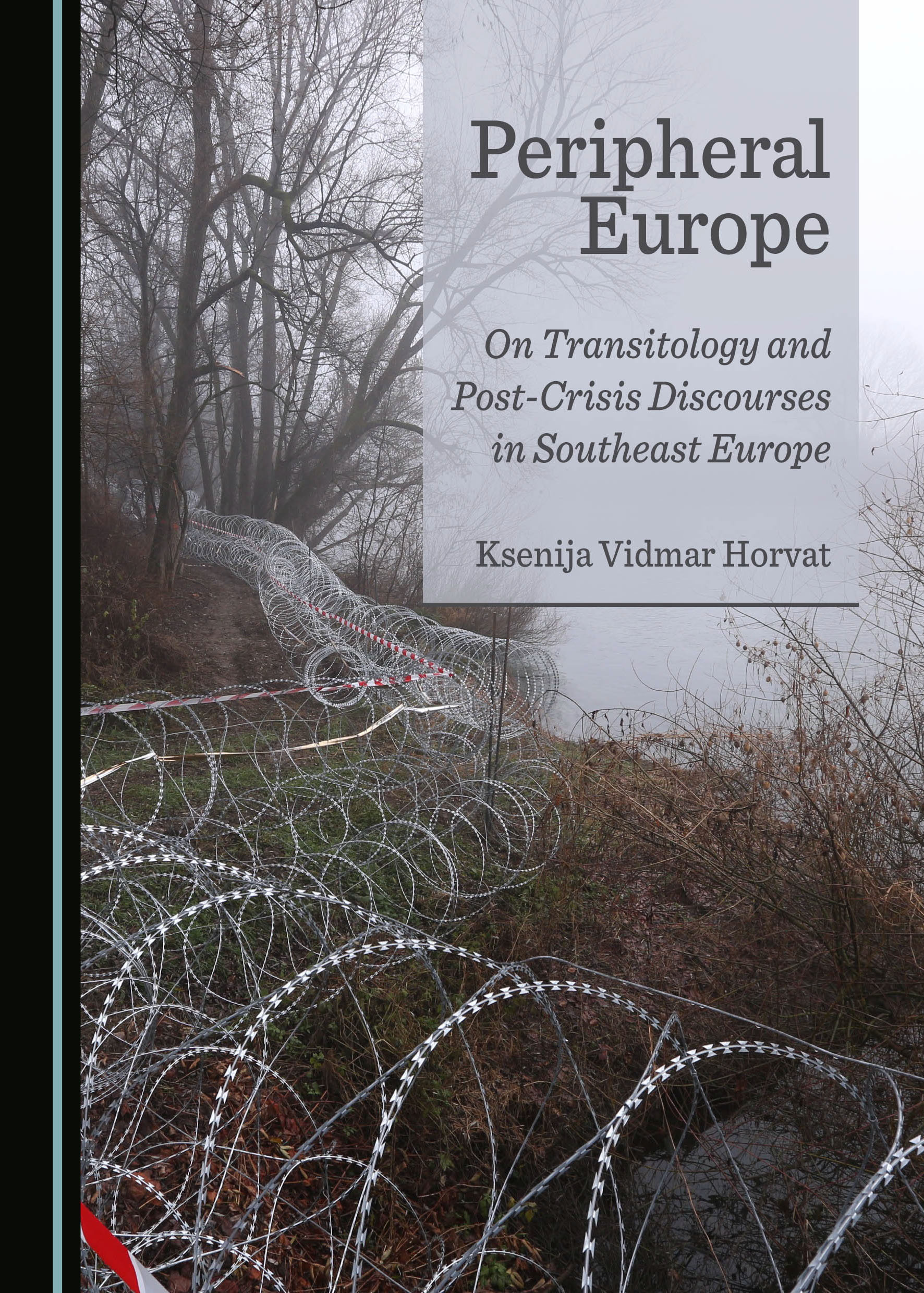 This book looks at the financial (2007-2008) and the refugee (2015-present) crises and post-crisis development in the EU. The key argument here is that the (mis)management of these crises has been in part conditioned by the specific course of the Europeanisation which occurred during the integration of the post-socialist East. The enlargement processes ran on the premises of a shared European identity, in effect turning the social contract of the new Europe into a cultural contract. This has resulted in betraying the commitment to core values of democratic development, both East and West. The book specifically studies the impact of the “cultural turn” through the discourse of the transition in the Balkan periphery of the ex-Yugoslavian region. Based on rich theoretical and regionally specific empirical research, it will be of interest to scholars in the fields of EU integration, Eastern European studies, cultural studies, studies of post-socialism, and border studies.

Ksenija Vidmar Horvat is Full Professor of Sociology of Culture at the Faculty of Arts of the University of Ljubljana, Slovenia. Her research includes questions of cultural identity, EU integration, post-socialism, ex-Yugoslavian culture, nationalism and gender. She has authored and edited 10 books, including Imagined Mother: Gender and Nationalism in the 20th century (2015); Cosmopolitan Patriotism (2012), and In-between Europe: Essays on European Culture and Identity after the End of the Cold war (2009). She has also been on the editorial boards of several international journals and published over sixty book chapters and journal articles.